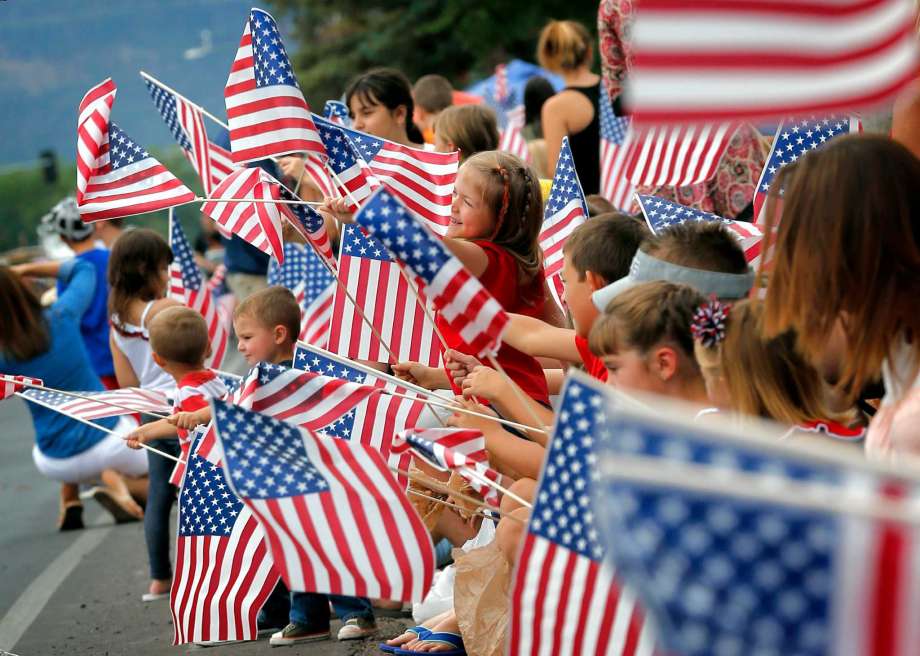 A record-low 47% of Americans are “extremely proud” to be American, a recent Gallup poll has revealed.

The poll further breaks down results by political affiliation.

Only 32% of Democrats consider themselves “extremely proud” to be American, another record low. The trend in American pride has been slipping among Democrats, down from 43% in 2017 and 56% in 2013.

This is in huge contrast to Republicans: a whopping 74% said they were “extremely proud” to be American.

So, what do these results mean?

“When Donald Trump took over, we saw Democrats suddenly becoming depressed,” Gallup Editor in Chief Frank M. Newport told NRP. “But this gap between Republicans and Democrats has been there even when Barack Obama was in the White House.”

It’s true: in 2016, when Obama was president, only 45% of Democrats said they were extremely proud to be American.

Meanwhile, under Obama, 68% of Republicans still reported themselves extremely proud to be American despite their dissatisfaction with their president.

“Republicans have always been more likely to say they’re extremely proud to be an American than Democrats. That’s kind of baked into the cake, so to speak,” Gallup Editor in Chief Frank M. Newport told NPR.

This tells much about the root differences between Democrats and Republicans.

Democrats — who see the country as being founded on bigotry and racism — tend to see the glass half empty.

Meanwhile Republicans — who focus on the freedom and uniqueness of America — see the glass half full.