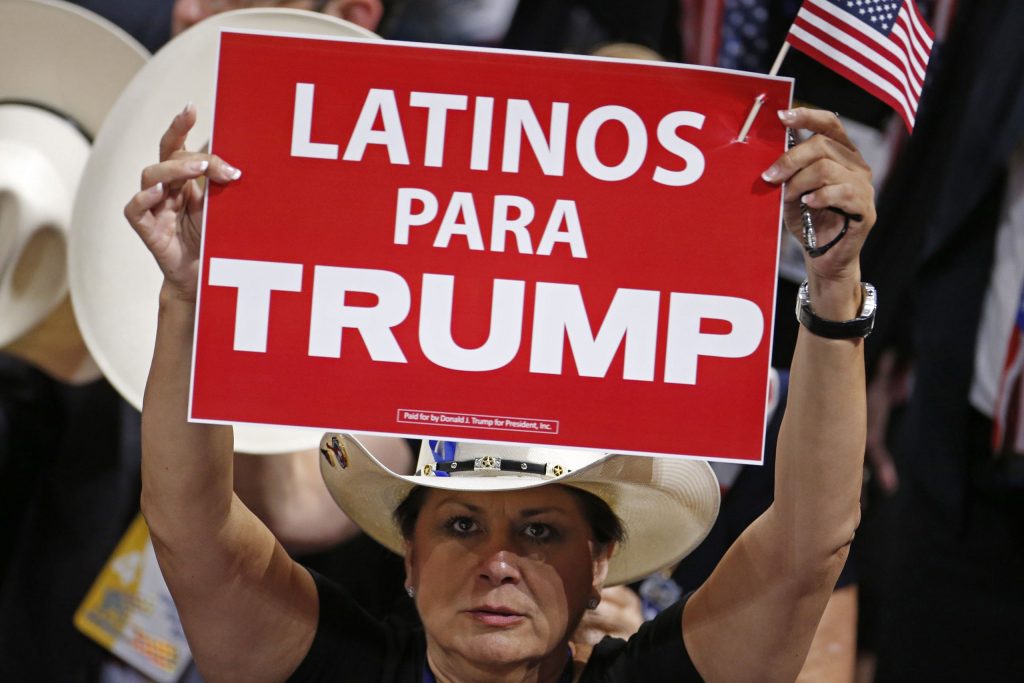 According to the Bureau of Labor Statistics, the Hispanic unemployment rate hit an all-time low of 4.6% in June 2018. This is the lowest level in the 45 years since the bureau began collecting data on this statistic in 1973.

As a presidential candidate, Donald Trump promised to create jobs for Latinos and African-Americans in a way that past presidents have failed to do so. While Spanish-language media had no problems mocking Trump’s promise, the same media has remained silent now that Trump has kept his promise.

Despite this great news, no major Spanish-language media reported it on their July 6 evening newscasts after the BLS announced the statistics that morning. Univision, Telemundo, Azteca América, Estrella TV, CNN en Español and NTN24 all decided not to report on the good news.

English-language U.S. media was not much better. The Washington Post decided to bury the good news at the end of a longer article that claimed that wages have not risen much during this time of low unemployment. In reality, wage growth in 2018 is the strongest it has been in a decade.

How long will Spanish-language media continue to mislead its audience?

It is possible it will suffer declines similar to English-language left-wing media, whose refusal to tell the truth has contributed to its decline these past few years.