What was Obama’s role in launching the Trump-Russia investigation? 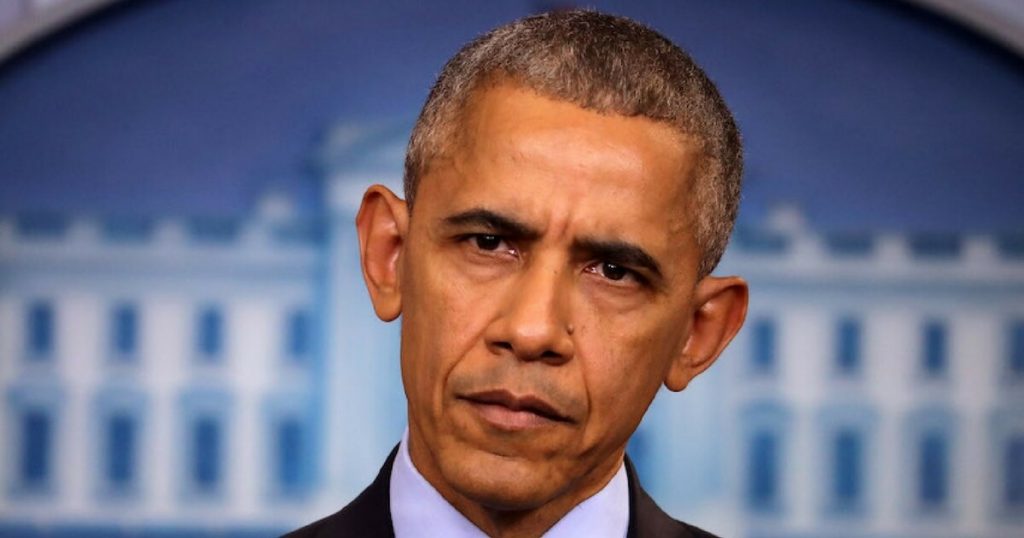 Former Director of National Intelligence James Clapper revealed on “Anderson Cooper 360” on Thursday, “If it weren’t for President Obama, we might not have done the intelligence community assessment that we did that set off a whole sequence of events which are still unfolding today — notably, special counsel Mueller’s investigation. President Obama is responsible for that, and it was he who tasked us to do that intelligence community assessment in the first place.”

At this point, we have to ask the question: what role did former President Barack Obama play in launching the investigation into whether or not then-candidate Donald Trump colluded with Russia during the 2016 presidential election?

Next, we were told that an unpaid intern in the Trump campaign, George Papadopoulos, caused the origin of the investigation in May 2016. Papadopoulos was known for exaggerating his own importance; he listed “Model UN Participant” as one of his qualifications (and he was possibly lying about this). He claimed he had heard the Russians had 30,000 of Hillary Clinton’s emails. However, this claim actually clears the Trump campaign of accusations of hacking. Also, if Papadopoulos was key to the investigation, why didn’t the FBI interview him before January 2017?

The truth is, as the Wall Street Journal’s Kimberly Strassel has shown, the investigation actually started in spring 2016 with a meeting of Obama’s National Security Council. The NSC included Obama, Clapper and CIA director John Brennan, an outspoken Trump foe.

But who on the NSC pushed the government to investigate Trump? It has long been suspected it was Brennan, who, as George Neumayr of The American Spectator notes, assembled a team of Trump opponents, including FBI agent Peter Strzok. However, they were apparently egged on by none other than Obama.