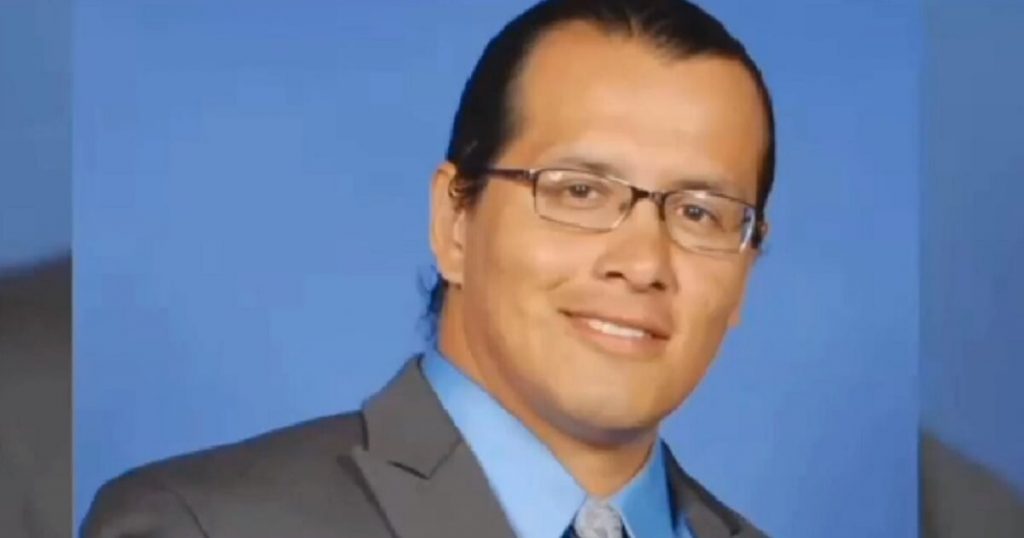 The Daily Mail has released exclusive surveillance footage of then-senior Obama official William Mendoza committing attempted voyeurism by taking a photo up a woman’s skirt in a DC Metro station in July 2016. At the time of the incident, Mendoza was serving as an aide to then-President Barack Obama, working as the Executive Director of the White House Initiative on American Indian and Alaska Native Education.

Surveillance photos from the D.C. Metro, the capital’s subway system, show several incidents in July 2016 in which Mendoza approached women and took photos using his cellphone. The photos were taken at and around the subway stop for Union Station, the District’s main train station.

Mendoza was arrested in November 2016, and resigned from his White House position three days after he was charged. He pleaded guilty to one count of attempted voyeurism; he received a 90-day suspended sentence, paid a $100 fine and served a one-year probation. Mendoza was able to plead guilty to only one count, despite video footage existing showing Mendoza committing the crime on four separate occasions.

This incident should have made the news in late 2016. In fact, given how central the issue of mistreatment of women was in the 2016 presidential campaign, this incident arguably should have been in the headlines. However, the incident was somehow kept out of the news until two years later.

DailyMail.com, a British website run by the publishers of the right-leaning tabloid the Daily Mail, was the first media organization to discover the arrest. It was discovered thanks to a Freedom of Information Act request.

The Daily Mail was the first to report on the arrest when it did so in February 2018, more than a year after the arrest took place. However, it was not until July 2018 that footage of the incident was released.