The Latest: CBS keeps CEO in place during misconduct probe 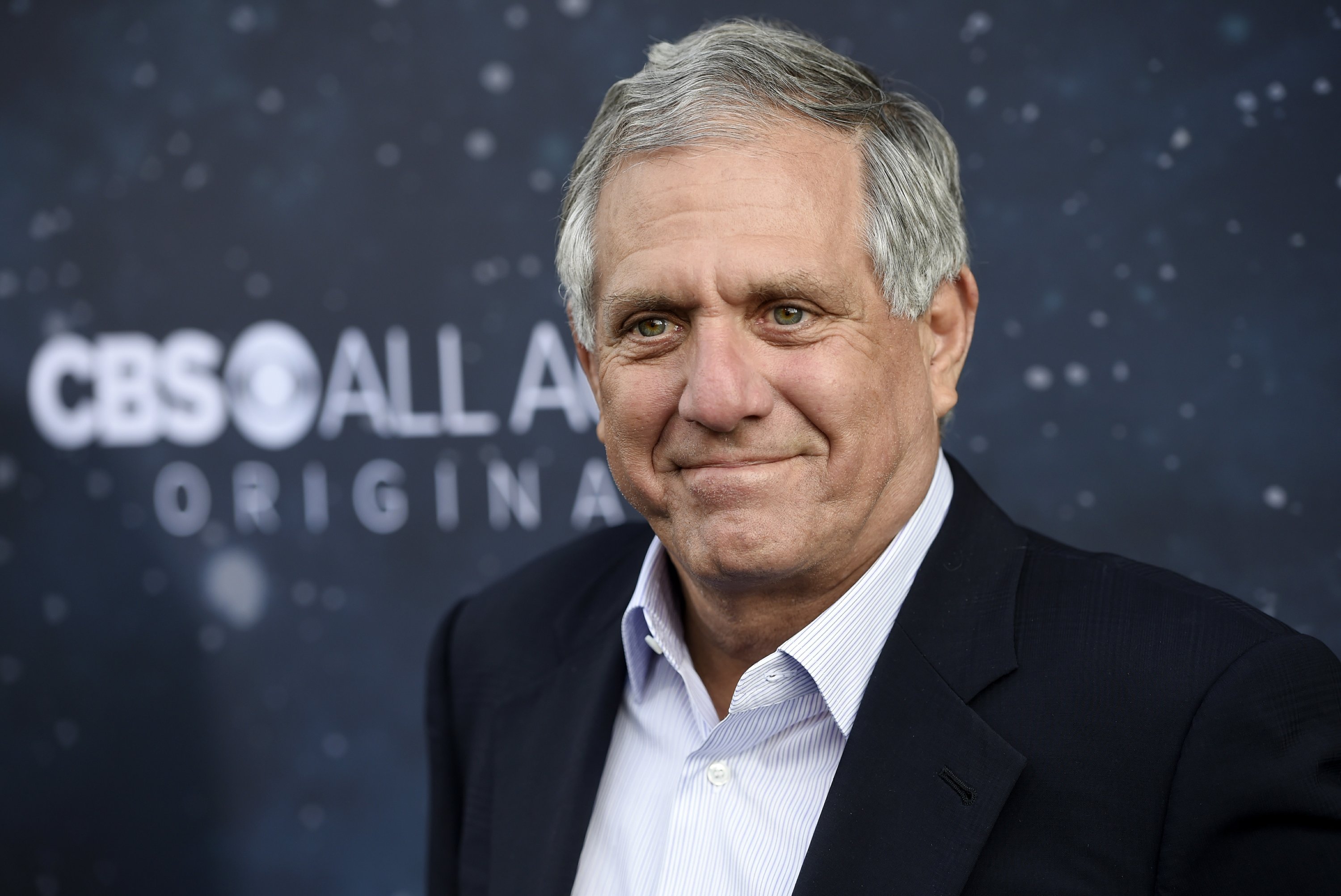 CBS says it will keep CEO Les Moonves in place while an outside counsel investigates sexual misconduct allegations against him.

The company also says it will postpone its annual shareholders meeting, scheduled to take place Aug. 10, to a later date.

On Friday, a New Yorker article quoted six women spanning three decades accusing Moonves of sexual harassing them. The CBS chief has been a prominent figure in television for decades, credited with turning around a network that had been mired for years at the ratings bottom.

Among other things, Moonves has had a knack for picking hit shows like “Survivor” and “The Big Bang Theory.”

Les Moonves’ wife, Julie Chen, is staying mum about the sexual harassment allegations against her husband.

On Monday’s episode of her daytime CBS chat show, “The Talk,” she said she will not discuss the issue on the air. Chen says she has already made one statement on the matter and she will “stand by that statement today, tomorrow, forever.”

On Friday, she tweeted that she “fully supported” Moonves, calling him a “kind, decent and moral human being.”

Chen and Moonves have been married for almost 14 years and are the parents of a son, Charlie. She is a former CBS news anchor who also hosts the “Big Brother” reality show.

CBS faces major challenges if CEO Les Moonves is sidelined while the CBS board investigates sexual harassment allegations against him.

If Moonves is suspended or departs altogether, CBS will face a serious power vacuum at a time of rapid change roiling the industry. According to multiple reports, the CBS board is meeting today to consider the matter along with other details related to the investigation.

Moonves, who has run the current CBS since 2006, has steered the company aggressively into the streaming arena. He has also been waging a battle for independence with mogul Shari Redstone, who wants to combine CBS with its sibling company Viacom.

Shares of CBS Corp. are falling on multiple reports that the CBS board is meeting to decide the fate of CEO Les Moonves as the company investigates sexual harassment claims against him.

The claims, that Moonves harassed six women over decades, surfaced Friday in a report from the New Yorker. The CBS chief has been a prominent figure in television for decades, credited with turning around a network that had been mired for years at the ratings bottom.

Among other things, Moonves has had a knack for picking hit shows like “Survivor” and “The Big Bang Theory.”

The drop in CBS shares follows a 6 percent decline on Friday when the report first surfaced.