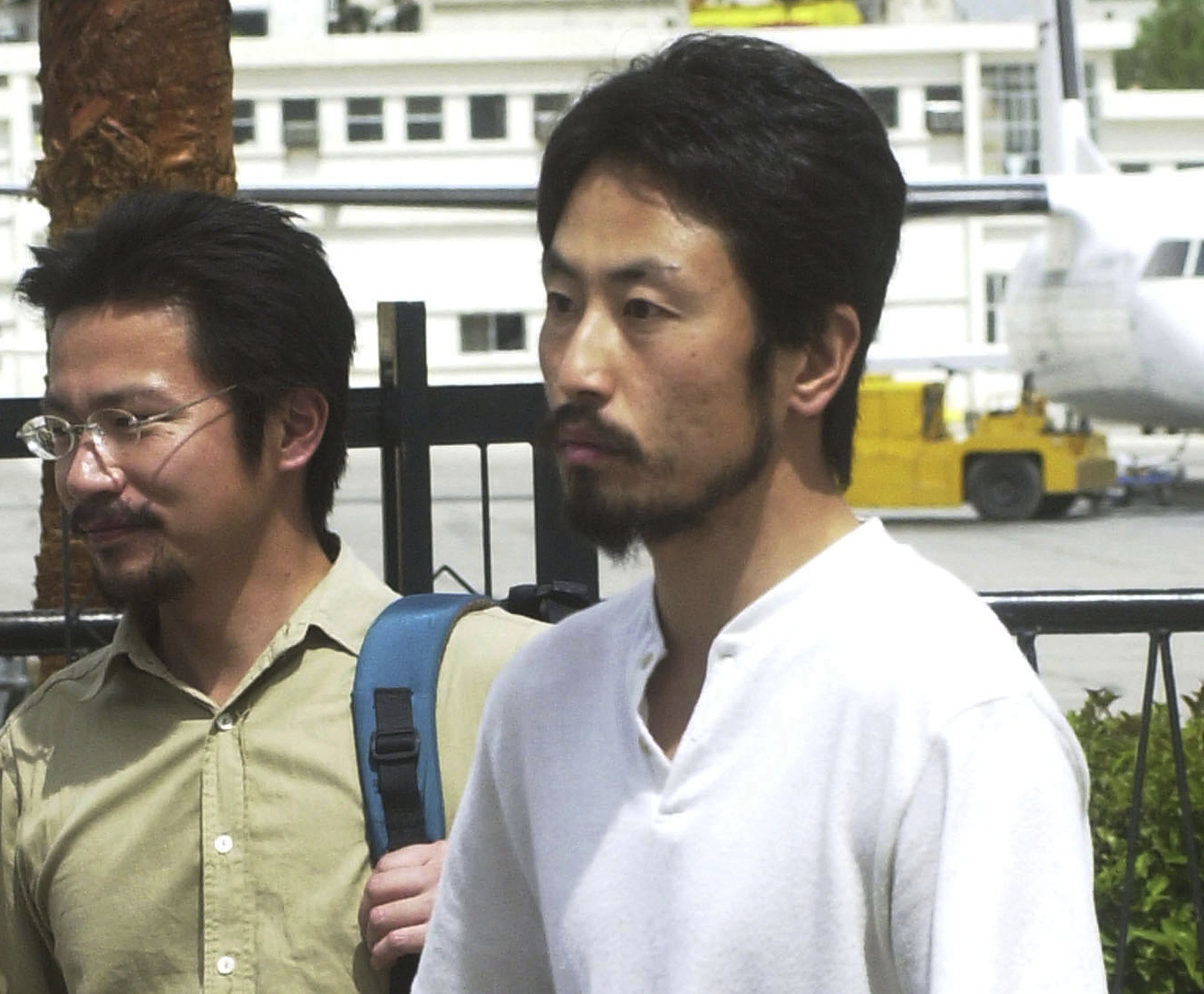 TOKYO — Japan’s government said Wednesday it’s doing its utmost for the rescue of a Japanese journalist believed to be held in Syria after a video of a man appearing to be him was posted on the internet.

Freelance journalist Jumpei Yasuda was last heard from in Syria in June 2015.

Chief Cabinet Spokesman Yoshihide Suga told a regular news conference that he believed the man in the video was Yasuda. Suga refused to give further details about the rescue efforts.

“The biggest responsibility for the government is to protect the safety of Japanese nationals,” he said. “We are pursuing our utmost effort (for his rescue) through various information networks.”

The man in the video released Tuesday said he was in harsh environment and needed an immediate rescue. The bearded man spoke in Japanese but said he’s Korean named “Umaru.” He cited the date as July 25, 2018, in the 20-second footage apparently filmed outdoors.

Several videos showing a man believed to be Yasuda have been also released in the past year.

Yasuda started reporting on the Middle East in early 2000s. He was taken hostage in Iraq in 2004 with three other Japanese, but was freed after Islamic clerics negotiated his release.

His most recent trip to Syria was in 2015 to report on his journalist friend Kenji Goto, who was taken hostage and killed by the Islamic State group.

Contact was lost with Yasuda after a message to another Japanese freelancer on June 23, 2015. In his last tweet two days earlier, Yasuda said his reporting was often obstructed and that he would stop tweeting his whereabouts and activities.

Find her work at https://www.apnews.com/search/mari%20yamaguchi