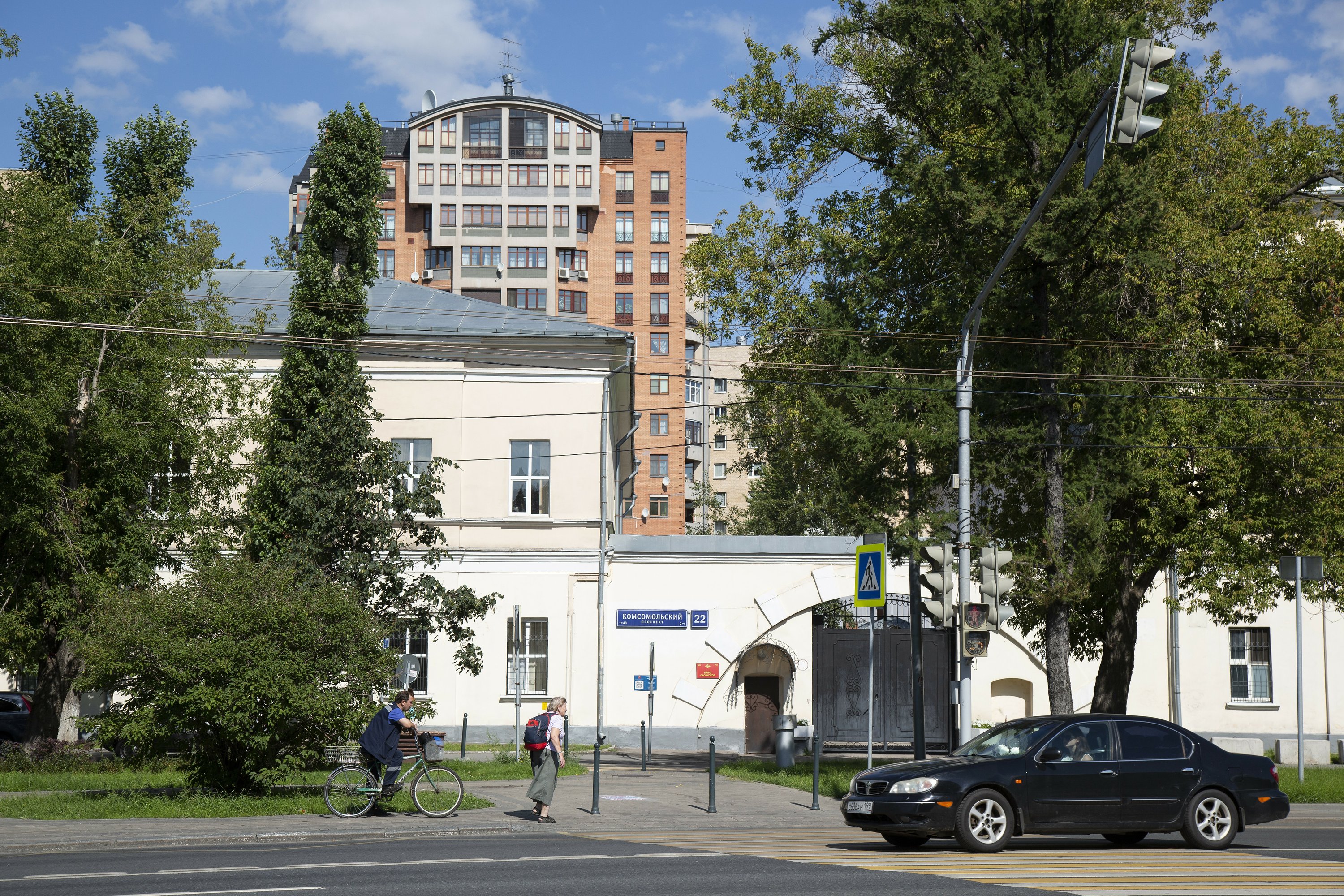 Milton claimed to work for the Moscow-based anti-virus firm Kaspersky. In an exchange that began in halting English and quickly switched to Russian, Milton said she was impressed by the researcher’s work on exploits — the digital lock picks used by hackers to break into vulnerable systems — and wanted to be copied in on any new ones that the researcher came across.

“You almost always have all the top-end exploits,” Milton said, after complimenting the researcher about a post to her website, where she often dissected malicious software.

“So that our contact isn’t one-sided, I’d offer you my help analyzing malicious viruses, and as I get new samples I’ll share,” Milton continued. “What do you think?”

The researcher — who works as a security engineer and runs the malware-sharing site on the side — always had a pretty good idea that Milton wasn’t who she said she was. Last month, she got confirmation via an FBI indictment.

The indictment, made public on July 13, lifted the lid on the Russian hacking operation that targeted the 2016 U.S. presidential election. It identified “Kate S. Milton” as an alias for military intelligence officer Ivan Yermakov, one of 12 Russian spies accused of breaking into the Democratic National Committee and publishing its emails in an attempt to influence the 2016 election.

The researcher, who gave her exchanges with Milton to The Associated Press on condition of anonymity, said she wasn’t pleased to learn she had been corresponding with an alleged Russian spy. But she wasn’t particularly surprised either.

“This area of research is a magnet for suspicious people,” she said.

The researcher and Milton engaged in a handful of conversations between April 2011 and March 2012. But even their sparse exchanges, along with a few digital breadcrumbs left behind by Yermakov and his colleagues, offer insight into the men behind the keyboards at Russia’s Main Intelligence Directorate, or GRU.

It isn’t unusual for messages like Milton’s to come in out of the blue, especially in the relatively small world of independent malware analysts.

“There was nothing particularly unusual in her approach,” the researcher said. “I had very similar interactions with amateur and professional researchers from different countries.”

The pair corresponded for a while. Milton shared a piece of malicious code at one point and sent over a hacking-related YouTube video at another, but contact fizzled out after a few months.

Then, the following year, Milton got back in touch.

“It’s been all work, work, work,” Milton said by way of apology, before quickly getting to the point. She needed new lock picks.

“I know that you can help,” she wrote. “I’m working on a new project and I really need contacts that can provide information or have contacts with people who have new exploits. I am willing to pay for them.”

In particular, Milton said she wanted information on a recently disclosed vulnerability codenamed CVE-2012-0002 – a critical Microsoft flaw that could allow hackers to remotely compromise some Windows computers. Milton had heard that someone had already cobbled together a working exploit.

The researcher demurred. The trade in exploits — for use by spies, cops, surveillance companies or criminals — can be a seedy one.

“I usually steer clear from any wannabe buyers and sellers,” she told the AP.

She politely declined – and never heard from Milton again.

“Help me find detailed description CVE-2011-0978,” one message reads, referring to a bug in PHP, a coding language often used for websites. “Need a work exploit,” the message continues, ending with a smiley face.

It isn’t clear whether Yermakov was working for the GRU when he first masqueraded as Kate S. Milton. Milton’s Twitter silence — starting in 2011 — and the reference to a “new project” in 2012 might hint at a new job.

In any case, Yermakov wasn’t working for the anti-virus firm Kaspersky — not then and not ever, the company said in a statement.

“We don’t know why he allegedly presented himself as an employee,” the statement said.

Messages sent by the AP to Kate S. Milton’s Gmail account were not returned.

The exchanges between Milton (Yermakov) and the researcher could be read in different ways.

They might show that the GRU was trying to cultivate people in the information security community with an eye toward getting the latest exploits as soon as possible, said Cosimo Mortola, a threat intelligence analyst at the cybersecurity company FireEye.

It’s also possible that Yermakov might have initially worked as an independent hacker, hustling for spy tools before being hired by Russian military intelligence — a theory that makes sense to defense and foreign policy analyst Pavel Felgenhauer.

“For cyber, you have to hire boys that understand computers and everything the old spies at the GRU don’t understand,” Felgenhauer said. “You find a good hacker, you recruit him and give him some training and a rank — a lieutenant or something — and then he will do the same stuff.”

The leak of Milton’s conversations shows how the glare of publicity is revealing elements of the hackers’ methods — and perhaps even hints about their private lives.

It’s possible, for example, that Yermakov and many of his colleagues commute to work through the arched entrance to Komsomolsky 22, a military base in the heart of Moscow that serves as home to the alleged hacker’s Unit 26165. Photos shot from inside show it’s a well-kept facility, with a czarist-era facade, manicured lawns, flower beds and shady trees in a central courtyard.

The AP and others have tried to trace the men’s digital lives, finding references to some of those indicted by the FBI in academic papers on computing and mathematics, on Russian cybersecurity conference attendee lists or — in the case of Cpt. Nikolay Kozachek, nicknamed “kazak” — written into the malicious code created by Fancy Bear, the nickname long applied to the hacking squad before their identities were allegedly revealed by the FBI.

One of Kozachek’s other nicknames also appears on a website that allowed users to mine tokens for new weapons to use in the first-person shooter videogame “Counter Strike: Global Offensive” — providing a flavor of the hackers’ extracurricular interests.

Lukashev operated a Twitter account under the alias “Den Katenberg,” according to an analysis of the indictment as well as data supplied by the cybersecurity firm Secureworks and Twitter’s “Find My Friends” feature.

A tipster using the Russian facial recognition search engine FindFace recently pointed the AP to a VKontatke account that, while using a different name, appears active and features photos of the same young, Slavic-looking man.

Many of his posts and his friends appear to originate from a district outside Moscow known as Voskresensky. The photos show him cross-country skiing at night, wading in emerald waters somewhere warm and visiting Yaroslavl, an ancient city northwest of Moscow. One video appeared to show Russia’s 2017 Spasskaya Tower Festival, a military music festival popular with officers.

The AP could not establish with certainty that the man on the VKontatke account is Lukashev. Several people listed as friends either declined to comment when approached by the AP or said Lukashev’s name was unknown to them.

Shortly thereafter, the profile’s owner locked down his account, making his vacation snaps invisible to outsiders.

The exchanges between the cybersecurity researcher and Kate S. Milton are available here: https://www.documentcloud.org/documents/4620715-Kate-S-Milton-Chats.html

Satter can be reached at: http://raphaelsatter.com