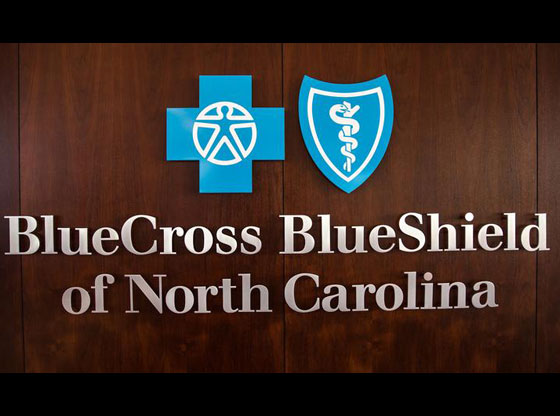 RALEIGH, N.C. — North Carolina’s largest health insurer said Tuesday it’s cutting some individual premiums for the first time in over a quarter century, but next year’s savings on subsidized “Obamacare” coverage would have been much larger if Washington had left the law alone.

Blue Cross and Blue Shield of North Carolina said it proposed prices to state insurance regulators that could lower rates for next year’s Affordable Care Act policies by 4.1 percent on average. North Carolina has one of the country’s highest enrollment levels in ACA policies and Blue Cross has more than 475,000 customers in the plans offered in all 100 counties.

“I’m not aware of any plan of our size, almost 500,000 members, with this amount of decrease,” Chief Executive Officer Patrick Conway said in an interview.

Despite President Donald Trump’s efforts to repeal “Obamacare,” enrollment has stabilized nationally at about 10 million people. After two years of stiff premium hikes, many insurers are making money again. There seems to be little risk of insurers fleeing HealthCare.gov in 2019 as some did in the past.

Several states may see premiums dip, but experts say the outlook is still uncertain and can vary greatly from state to state. Minnesota, which has taken steps to shore up its market, is another state expecting to benefit from lower premiums.

North Carolina’s Blue Cross had sought and received rate increases of between 13.5 percent and 32.5 percent in the four years after the first year ACA-compliant insurance plans began being sold in 2014. Blue Cross said that it lost more than $450 million dollars on the plans in the first three years. The company earned a $118 million profit on “Obamacare” policies in 2017.

The accounting pluses and minuses that added up to the proposed cut in ACA policy premiums for 2019 came from many factors, but Conway said a big reason was a $120 million reduction in health care costs from newly negotiated deals with doctors and hospitals. Those agreements include Blue Cross and medical providers sharing risks, he said.

“We are now jointly accountable for the quality and total cost of care,” Conway said.

Other factors were Congress suspending a tax on insurers for 2019 and proceeds from last year’s federal income tax cut, the Durham-based company said. Blue Cross didn’t describe how much it saved from the tax cut.

Blue Cross could have lowered average rates by another 18 percent if Congress and the Trump Administration hadn’t eliminated the penalty for people who don’t buy health coverage and a subsidy to insurers, the company said. The changes added uncertainty for insurers that also are working to hold down rising health care costs,

Insurers are skittish because Trump and the GOP-led Congress repealed the tax penalty for people going uninsured, starting next year. That could entice some healthy people to go without coverage.

“There is a huge range so far among states that have made proposed premium hikes public,” said Larry Levitt of the nonpartisan Kaiser Family Foundation. “There’s no question that insurers are building in increases to account for repeal of the individual mandate penalty. On the other hand, insurers have been very profitable. Given how much money insurance companies are making, it’s hard for them to justify big premium increases.”

Blue Cross has been the only insurer offering the subsidized coverage in all 100 North Carolina counties. About 90 percent of the insurer’s customers with ACA plans qualified for subsidies that helped them afford health insurance coverage.