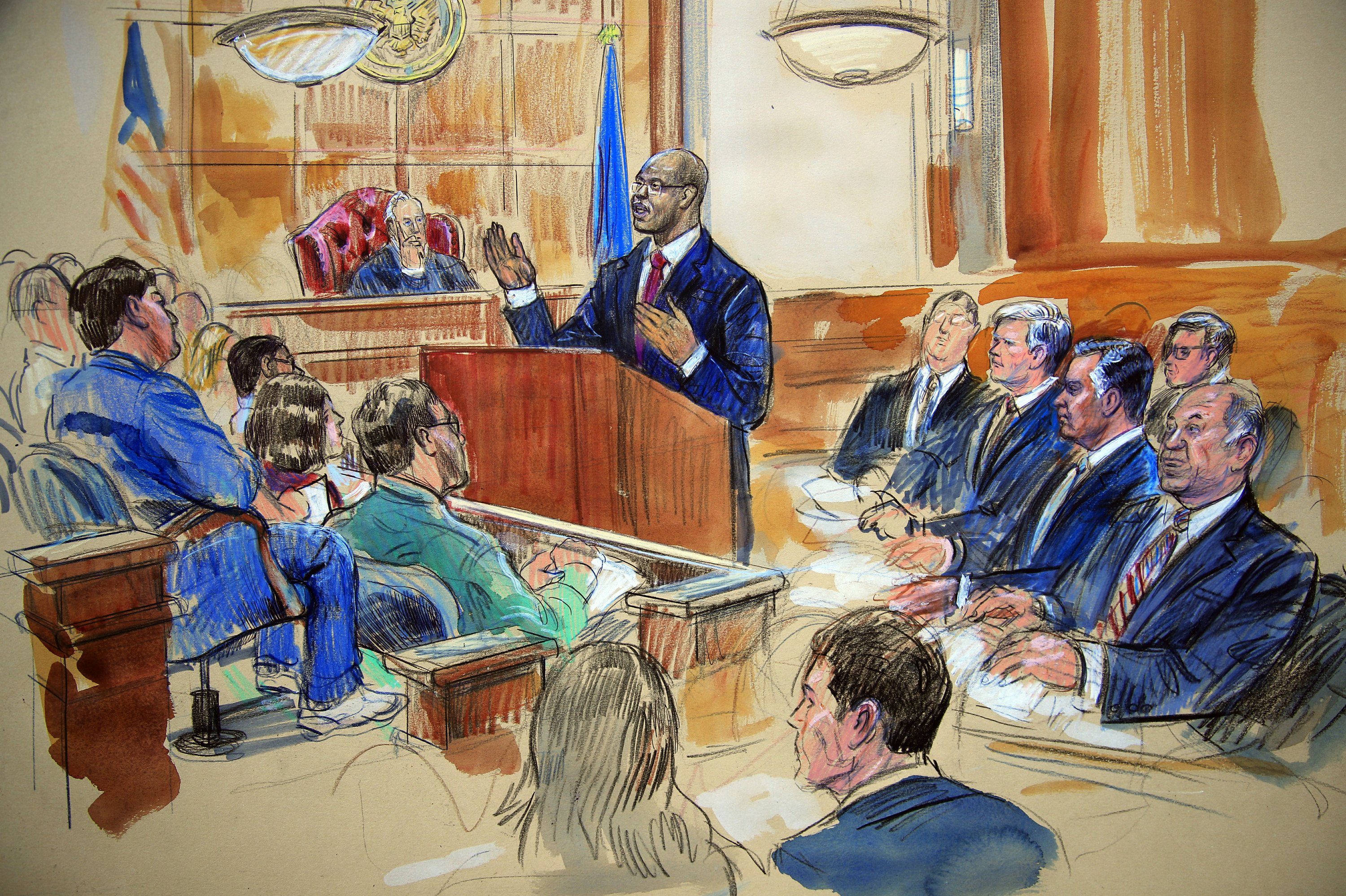 ALEXANDRIA, Va. — Prosecutors will ask jurors Thursday to follow the money in the Paul Manafort trial, a trail they say shows that the former campaign chairman took millions from wealthy Ukrainian clients then hid it from banks and the IRS.

Expected to testify were bookkeepers and accountants. The witness list appeared to be part of a broader strategy by prosecutors to directly link Manafort to the financial fraud that government lawyers say enabled his extravagant lifestyle.

On Wednesday, lawyers relayed evidence they said showed Manafort personally directed millions of dollars in international wire transfers to pay for high-end suits and more than $3 million in improvements at various houses.

Manafort’s lawyers have signaled they will pin blame for any illegal conduct on his longtime deputy, Rick Gates, who could testify against Manafort.

The trial is the first to stem from the Russia probe by special counsel Robert Mueller, who was tasked last year with investigating the Kremlin’s efforts to sway the U.S. presidential election and potential collusion with the Trump campaign. That investigation remains ongoing, and this week’s financial fraud trial is not tied to collusion. 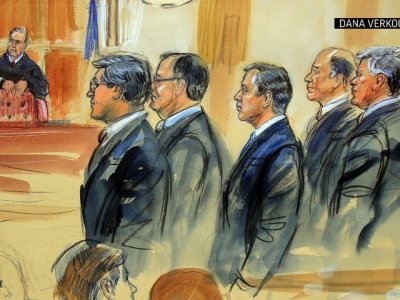 Still, the case has exposed the aggressive lobbying effort by foreign officials looking to influence U.S. politics and pulled back the curtain on the man who steered Trump’s election efforts for a time, including descriptions of Manafort’s $15,000 jacket made of ostrich leather and the more than $6 million in cash he put toward real estate. One witness, Maximillian Katzman, testified that Manafort spent more than $900,000 at his boutique retailer in New York. He said Manafort was the only business client of his who paid via international wire transfer.

The prosecution’s focus on Manafort’s personal finances — laid out in painstaking detail — at times tested the patience of U.S. District Judge T.S. Ellis III. It’s not a crime to be wealthy, he noted. And using the pejorative term “oligarchs” and showing evidence of home renovations aren’t necessarily relevant to the charges in question, he added.

“The government doesn’t want to prosecute somebody because they wear nice clothes, do they?” Ellis said. “Let’s move on.”

Prosecutor Greg Andres argued that documenting Manafort’s spending for the jury was important to the case.

“Judge, this is not an effort to prove Mr. Manafort lived lavishly,” Andres said. “It’s evidence of his income.”

An FBI agent on Wednesday described the July 2017 raid on Manafort’s Virginia condominium, saying he knocked multiple times before entering with a key and finding Manafort inside. The searches described by agent Matthew Mikuska found expensively tailored suits and documents related to other luxury items allegedly bought by Manafort, including two silk rugs bought for $160,000 paid from offshore accounts.

“Why didn’t government tell me that he was under investigation,” Trump tweeted Wednesday. “These old charges have nothing to do with Collusion – a Hoax!”

Gates was expected to be the government’s star witness at trial, but prosecutor Uzo Asonye said he could not say with certainty whether Gates would or would not testify. He later clarified to say that that uncertainty applies to any witness, not just Gates, as the prosecution team assesses the pace of the trial and the evidence it needs.

Manafort has a second trial scheduled for September in the District of Columbia that would address allegations that he acted as an unregistered foreign agent for Ukrainian interests and made false statements to the U.S. government.

Asonye also told Ellis that prosecutors expect to rest their case next week, noting that they are “ahead of schedule.”