How Manafort judge earned his tough reputation in notorious cases

T.S. Ellis has presided over many high-profile cases 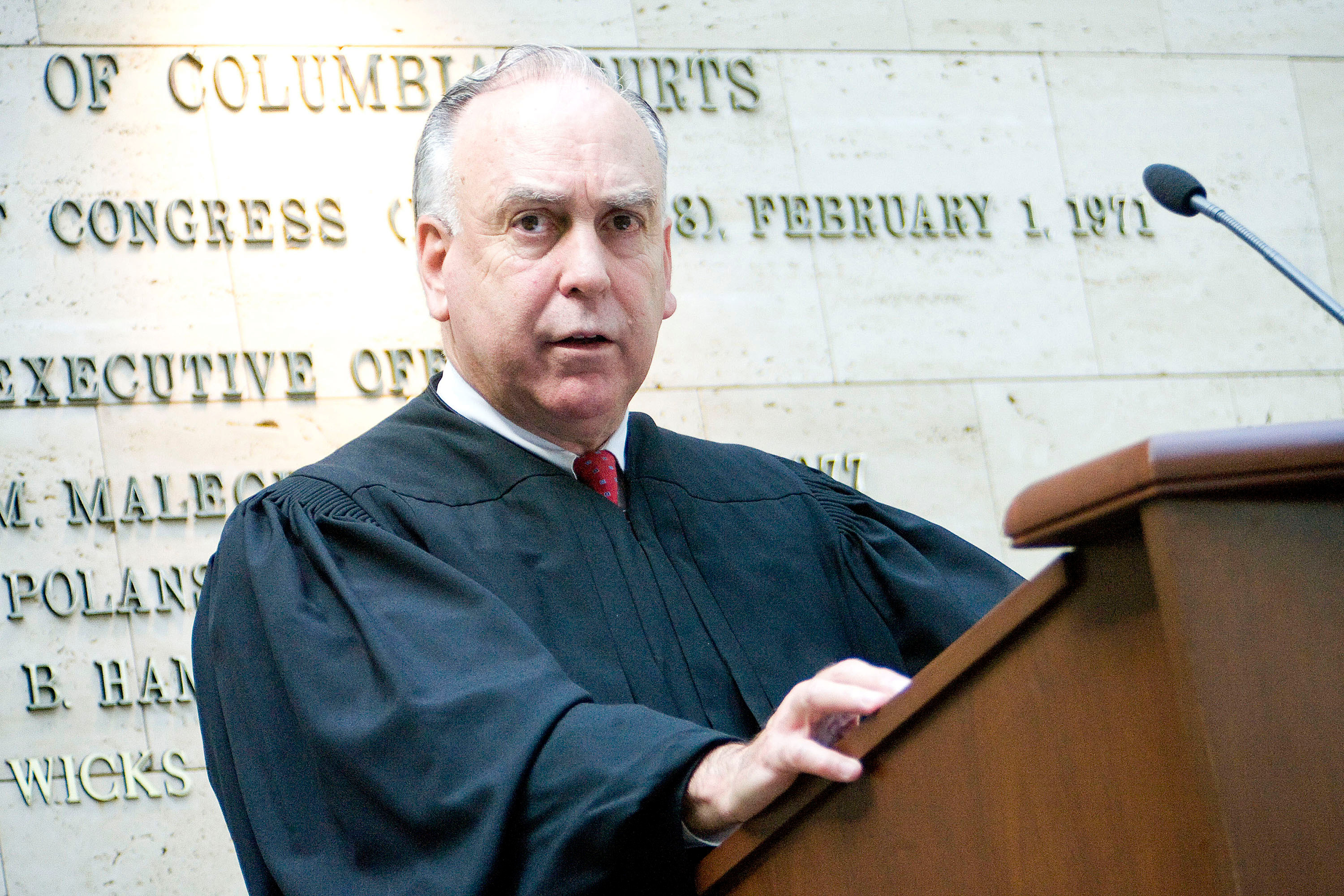 If Special Council Robert Mueller wants to show that his investigation was worth the resources, his first test — the prosecution of former Donald Trump aide Paul Manafort — goes through one man: Thomas Selby Ellis III.

Ellis, a district judge based in the Eastern District of Virginia, is no stranger to the spotlight. He has a well-deserved reputation for calling out lawyers and defendants who, in his opinion, act improperly during proceedings.

Ellis moved to Richmond, Virginia after law school, where he worked until 1987. That year, President Ronald Reagan appointed him to the federal bench in eastern Virginia. Ellis has remained a district judge to this day, having taken senior status in 2007. However, with the shortage of available regular-status district judges the past few years due to the slow confirmation process, Ellis has been thrown into the spotlight.

Ellis’s most prominent defendants prior to the Manafort trial were John Walker Lindh and Lawrence Franklin.

During his trial in 2002, Walker Lindh was known as the “Taliban American,” a 21-year-old Californian who had joined the Taliban and was indicted by a federal grand jury on 10 charges including conspiracy to murder U.S. citizens.

Ellis sentenced Walker Lindh to 20 years in federal prison and used the “Son of Sam” law to prevent Walker Lindh from being able to profit by selling the rights to his story.

At the trial, Ellis said, “Life is making choices and living with the consequences. You made a bad choice to join the Taliban.”

Ellis forced the government to show that the three men passed or received information that actually hurt the United States. When prosecutors could not meet that standard, they dropped all charges against the men who received the information. Ellis had sentenced Franklin to 12 years in prison in 2006, but reduced his sentence to 10 months of home confinement in 2009.

In both the Walker Lindh and Franklin trials, an issue that came up was how to present classified information. At Franklin’s trial, Ellis pioneered the then-rarely-used “silent witness rule,” which permits prosecutors to withhold evidence that falls under “classified information” from the public and disclose it only to the parties, the witnesses and the jury.

Ellis’s experience in having to stand up to attorneys will help him work the Manafort trial. Already, Judge Ellis has rebuked the prosecution for, in his belief, putting Manafort’s wealth on trial.

“It isn’t a crime to have a lot of money and be profligate in your spending,” Ellis said, interrupting the prosecution during the opening arguments at Manafort’s trial on Tuesday.

Ellis, though, has been equally harsh toward the defense, interrupting a defense attorney who was praising Manafort’s contributions to American politics. “I take it you plan to offer evidence?” Ellis interrupted, demonstrating his reputation as a law-driven judge.

T.S. Ellis is 78 years old and has been a judge for over 30 years, but the Manafort trial may become the defining case of his career.