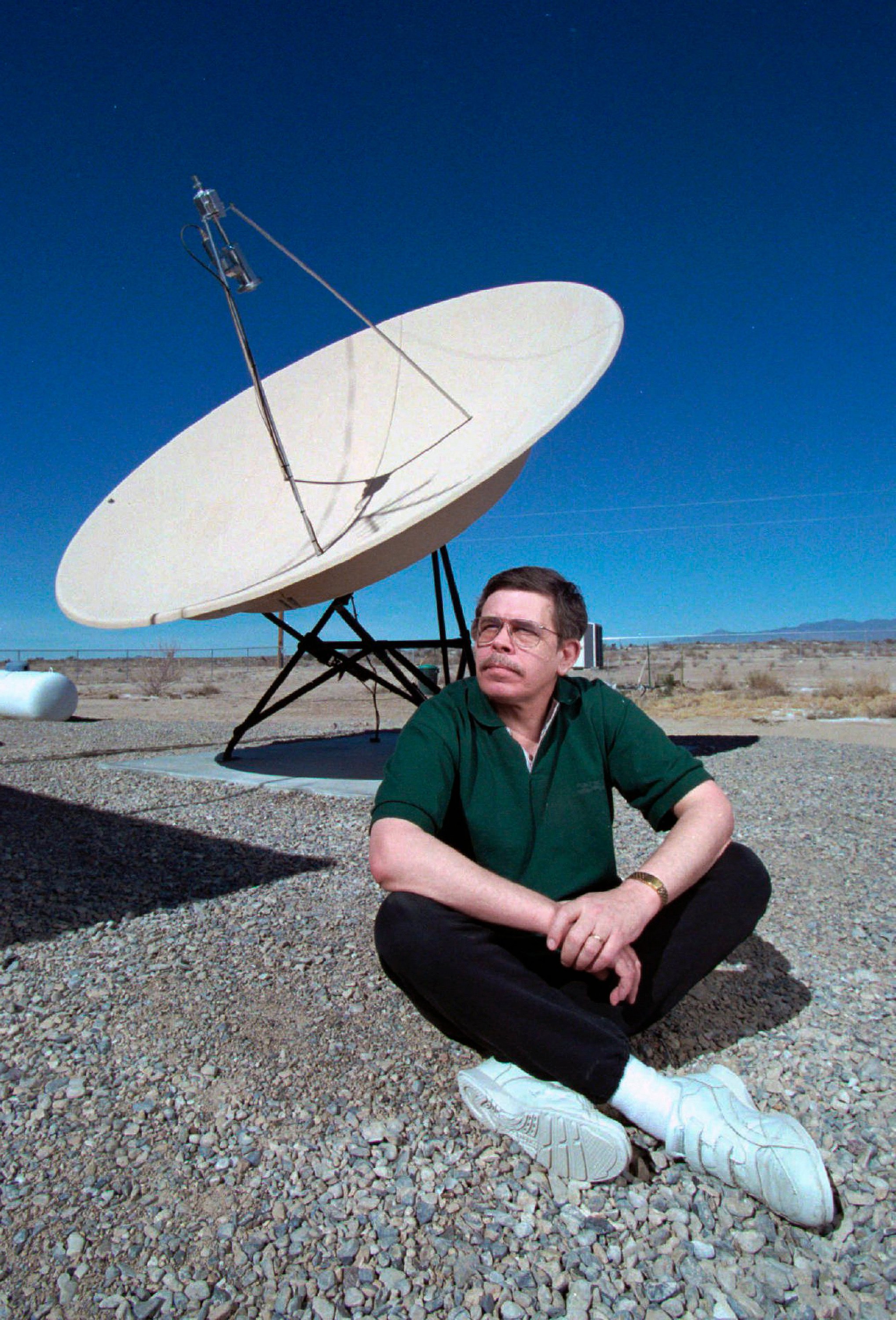 An autopsy found the 72-year-old Bell’s death April 13 at home in rural Pahrump was from “multiple drug intoxication from his own lawfully prescribed prescriptions,” Nye County Sheriff Sharon Wehrly’s office said in a brief Facebook announcement . It called the death an accidental overdose.

Clark County Coroner John Fudenberg, whose office in Las Vegas handled the medical examination, said Bell had the painkillers oxycodone and hydrocodone, the sedative diazepam and the muscle-relaxant carisoprodol in his system.

The coroner said there was no indication of foul play.

Bell produced, engineered and hosted his radio talk show, “Coast to Coast AM,” from his radio station, KNYE, before he left the airwaves in 2002. Pahrump is about 60 miles (96 kilometers) west of Las Vegas.

The program focused on Bell’s fascination with unexplained phenomenon such as UFOs and crop circles.

At its peak, Bell’s show was heard on about 500 radio stations nationwide. He retired more than once and had a brief run on SiriusXM satellite radio in 2013.

He was inducted in 2008 into the National Radio Hall of Fame.