AP PHOTOS: A glimpse into life in Cuba’s 2 Guantanamos 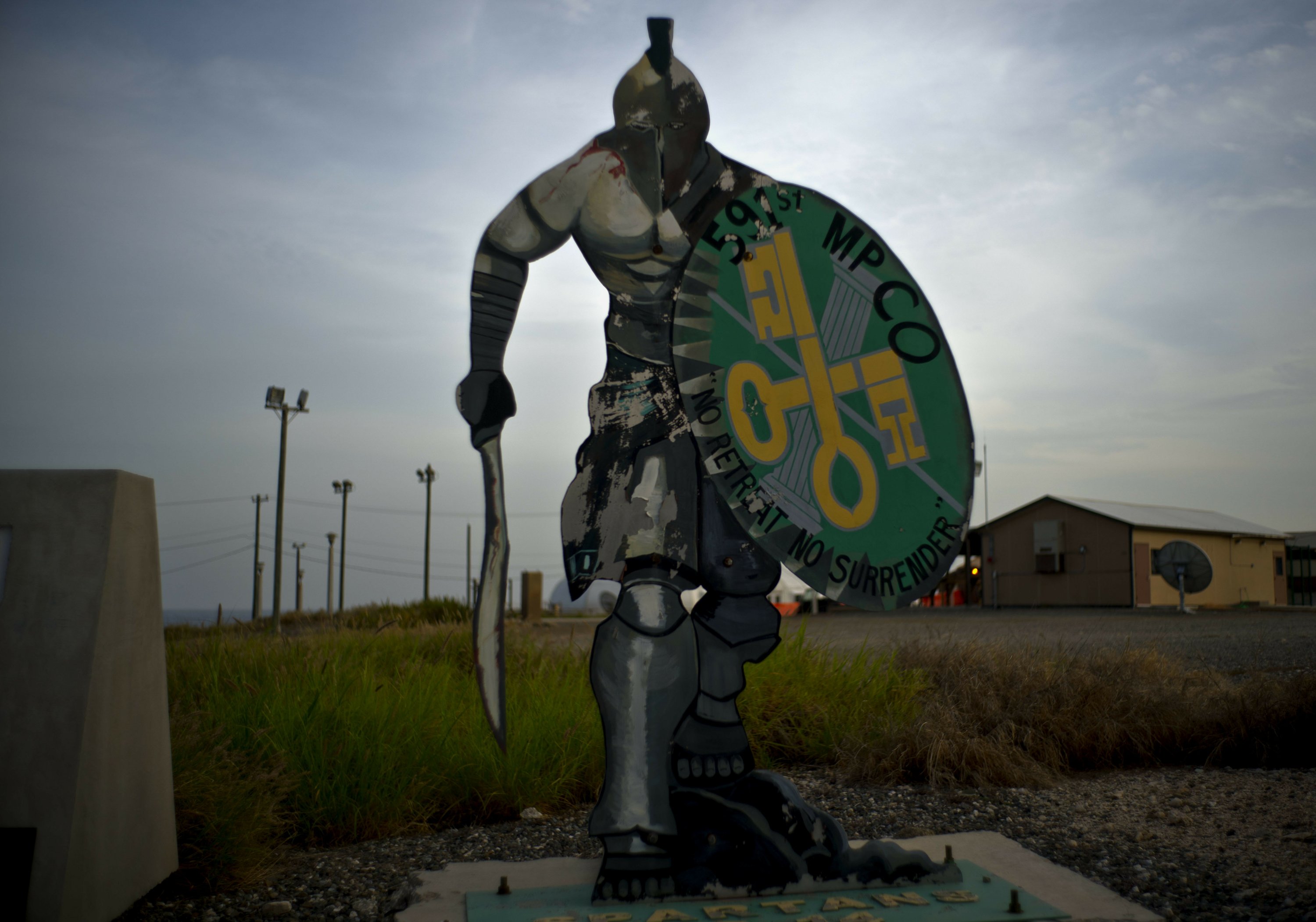 GUANTANAMO, Cuba — While Muslims detained at the U.S. naval station base at Guantanamo Bay bowed their heads in prayer on a recent day, Cuban men in the nearby city of Guantanamo tooted horns and banged on drums as they prepared for a carnival.

The two Guantanamos have been a contrast since the U.S. opened the base at the southeastern tip of the island in 1903, following the Spanish-American War, and the divide has only grown under Cuba’s communist government, which refuses to cash the annual rent checks from Washington as it insists the U.S. leave.

People on both sides of the closely monitored boundary have long led different lives, yet they all live under government restrictions and appeals to patriotism.

They are separated by a “cactus curtain” planted by Cuban soldiers in the early 1960s following the revolution led by Fidel Castro, to deter Cubans from trying to find refuge at the base. Some land mines are also believed to remain on Cuban soil, while the troops on the U.S. side rely on sound and motion sensors.

Some 5,000 U.S. military personnel, dependents and civilian contractors live on the base. The detention center that opened there in January 2002 now holds 40 detainees, including five men facing trial by military commission for planning and aiding the 9/11 terror attack on the U.S.

The city of Guantanamo is home to about 200,000 people, many of whom work in agriculture. They cultivate cocoa, sugarcane, coffee and other crops, compared with the small garden featuring sunflowers at the base that detainees tend as the Stars and Stripes flutter overhead.

Hours after the harsh sun reaches its peak, Marines and sailors at the base sometimes head to the beach in their uniforms. Cubans in Guantanamo strip off their clothes and jump into a bright green river where horses also take a refreshing dip. At dawn, U.S. military personnel put on sneakers and head out for runs, while young Cubans clad in flip-flops exercise at a small park in the city.

Even though Fidel Castro died nearly two years ago, he lives on in the two Guantanamos. His name is emblazoned on a concrete sign on the highway leading into the city that reads, “Yo Soy Fidel.” A bobble-head figure of the former leader chomping on his trademark cigar is sold at the base radio station, whose motto is “Rockin’ in Fidel’s Backyard.”