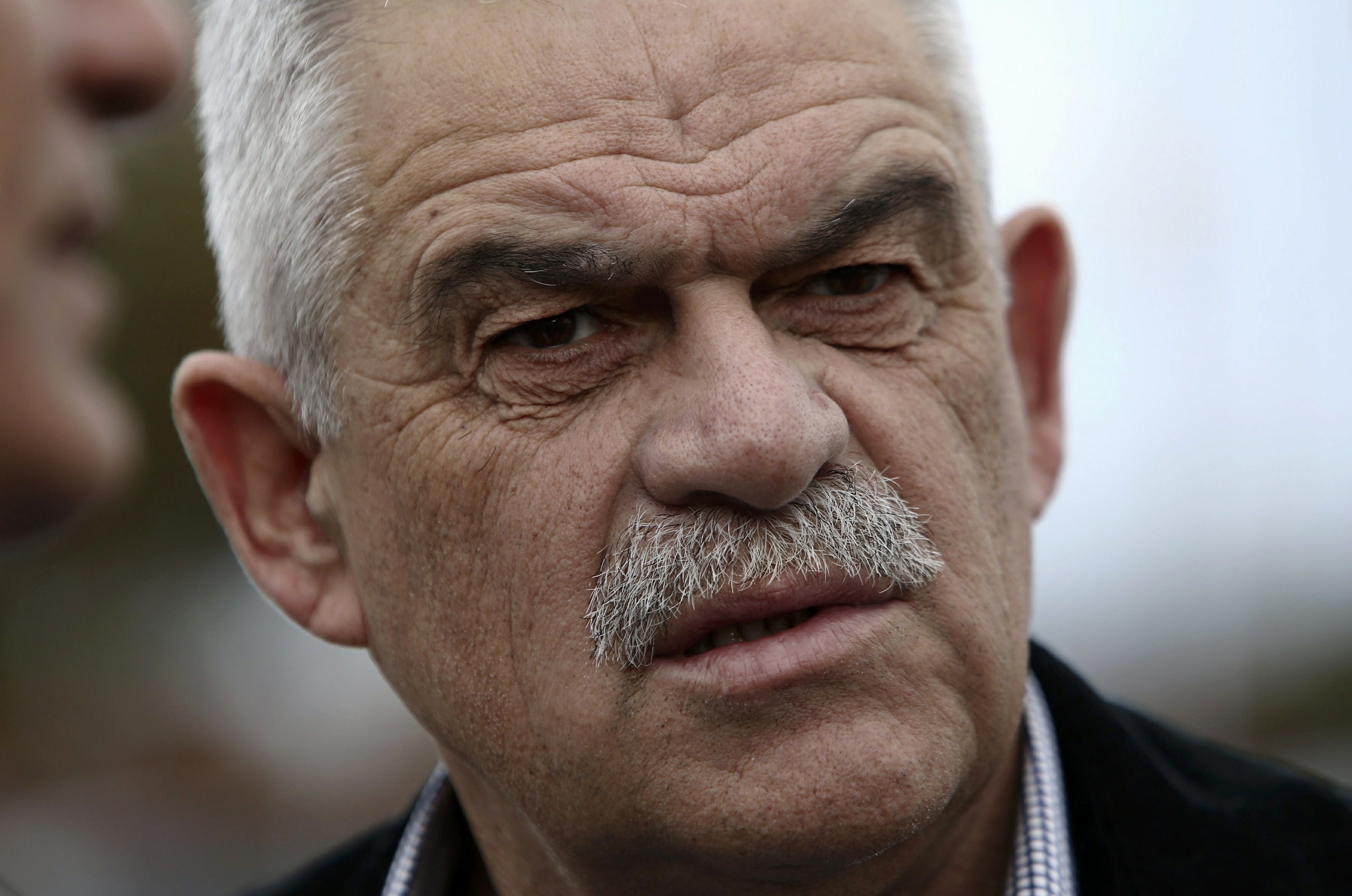 ATHENS, Greece — Greece’s public order minister resigned Friday over the deadly forest fire that killed at least 87 people in a seaside area near Athens last week, after spending days defending the way authorities under his supervision handled the disaster.

In a tweet after the meeting, Tsipras thanked Toskas for his “courage” in stepping down. “I warmly thank (him) for the honesty and dedication he displayed during the discharge of his duties,” Tsipras added.

Toskas — and other government officials — came under intense criticism from Greek opposition parties over authorities’ response to the devastating fire at Mati, and for his assertion in a press conference that, despite considerable soul-searching, he had not discerned any major errors in how the emergency was handled.

Critics focused on the absence of any official evacuation effort for residents before the flames reached Mati, on police allegedly allowing traffic diversions that sent motorists into the burning area, and on an allegedly delayed announcement of the first deaths.

Toskas had initially suggested that arsonists could be to blame for the fire, although later indications suggest negligence by somebody trying to burn garden trimmings.

Earlier Friday, the government said authorities will start demolishing dozens of illegal fences and other structures in the wider Athens region next week in a crackdown on building without permits that officials say were a major contributing factor to the high death toll.

Environment Minister Giorgos Stathakis told Greek radio channel 24/7 that 61 structures, mainly fencing, will be removed at sites on beaches, streams and areas earmarked for reforestation in several regions of Attica.

The Mati blaze was the deadliest in decades, in a country where summer wildfires are a major hazard.

Hundreds of people fled to beaches, but even there the flames and choking smoke from the wildfire forced many to swim out to sea despite gale-force winds. Many survivors spent hours in the water until they were rescued by the coast guard, fishing boats and other boats. Several drowned.

Coroner Ilias Bogiokas said the temperatures of the wildfire were such that “there was almost nothing left” of many of the bodies.

“For the bodies to be in this state, with full carbonization and with parts often turned to ashes … the temperatures must have been very high in a very short period of time,” he told The Associated Press. “Whatever happened, happened in minutes.”

Eleven days after the fire, the exact death toll was still unclear, with figures diverging between coroners and the fire department.

On July 27, coroners announced they had performed autopsies on the remains of 86 people, while one more person died that day in a hospital. Three days later on July 30, coast guard divers recovered the body of a man from the sea off the coast of the decimated resort area, which would bring the number of dead to 88.

The fire service, however, which has been issuing the official death toll, put the number of dead on Thursday night at 87, including two unidentified, unclaimed bodies and four people who died in hospitals.

Neither the coroners’ office nor the fire department could explain the discrepancy.