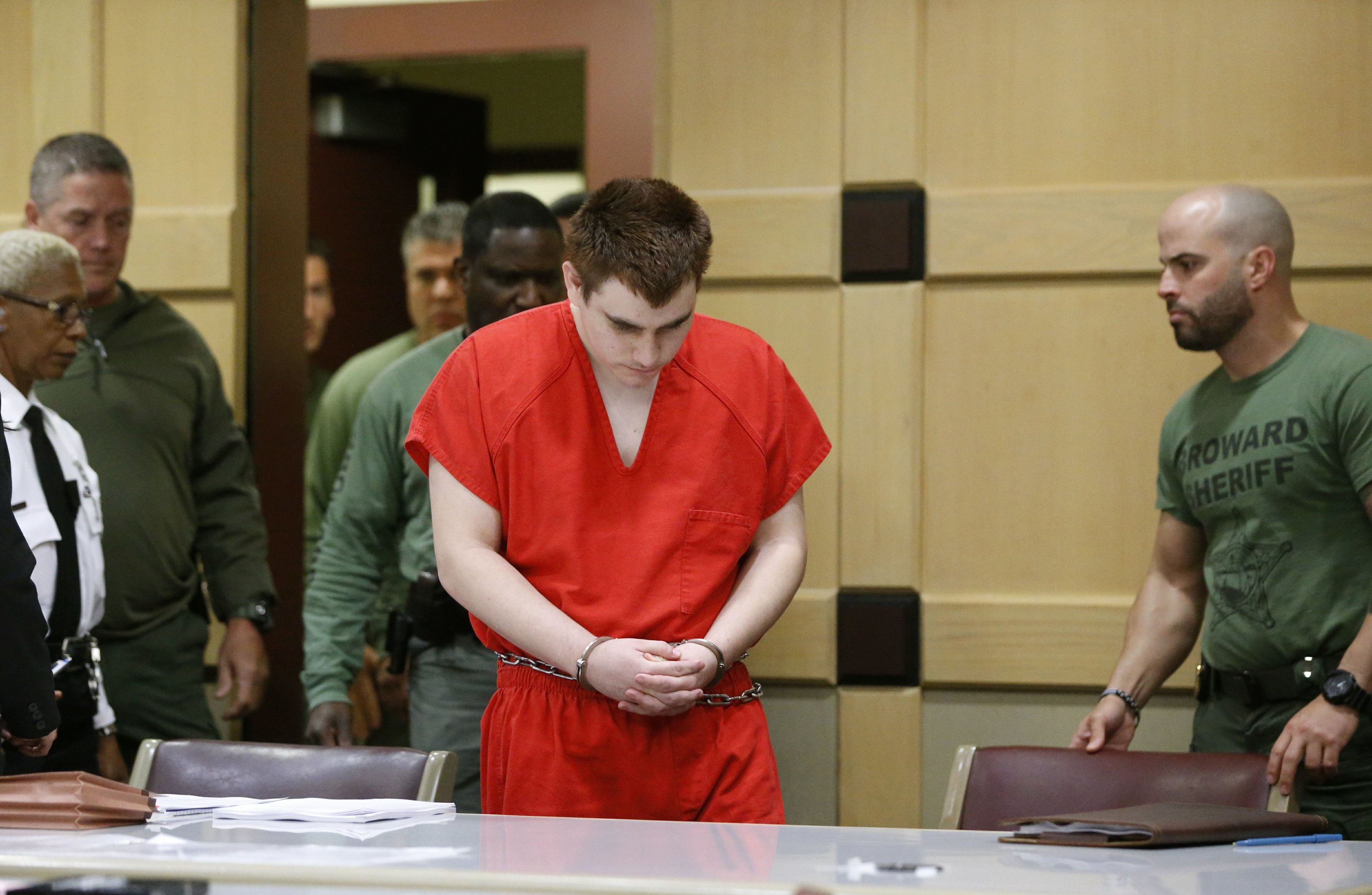 FORT LAUDERDALE, Fla. — A report detailing the educational background of Florida school shooting suspect Nikolas Cruz should be made public despite defense concerns it might threaten his right to a fair trial, a judge ruled Friday.

Circuit Judge Elizabeth Scherer said at a hearing that the redactions protect Cruz’s privacy rights and overruled defense objections that the report paints a misleading portrait of Cruz’s longstanding psychological problems, many of which have already been disclosed. Scherer said all of Cruz’s actual educational records are among 27 pages of redacted material.

“I do find there is nothing in the redacted report … that would interfere with the administration of justice and the defendant’s right to a fair trial,” Scherer said.

Attorneys for media organizations including The Associated Press argued the report must be disclosed under Florida’s broad public records laws.

It wasn’t immediately clear when the report might be released. Debra Klauber, an attorney for the Broward County school board, said officials would consult with Cruz’s defense attorneys on the timing. The defense lawyers said no further appeals were planned.

Cruz, 19, faces the death penalty if convicted of 17 counts of murder and 17 counts of attempted murder in the Valentine’s Day massacre at Marjory Stoneman Douglas High School. His attorneys have said he will plead guilty if guaranteed a life prison sentence, but prosecutors have rejected that offer.

Defense attorney David Frankel said the independent report, commissioned by the school board, appears crafted to defend against civil claims filed by victims’ families, by attempting to show that Cruz’s mental problems did not rise to a level that caused great concern. That could affect jurors considering Cruz’s guilt and his sentence at a criminal trial.

“It gives the misperception that somehow he didn’t have psychological issues that were that important,” Frankel said. “This was a broken and damaged person from the get-go. They want to ignore that.”

Klauber said schools officials there believe the report is public record that should be released but took no position on its implications for Cruz’s trial. Media attorney Dana McElroy said it does not qualify for any of the exemptions that apply in a criminal case.

“This is not the kind of record that this court has the ability to review,” McElroy said.

The Cruz school report is the latest of several court battles involving media organizations, the school board, prosecutors and defense lawyers over release of evidence and other material related to the Feb. 14 mass shooting. Previous requests to unseal video showing the law enforcement response outside the school and Cruz’s post-arrest statement to detectives are under appeal.