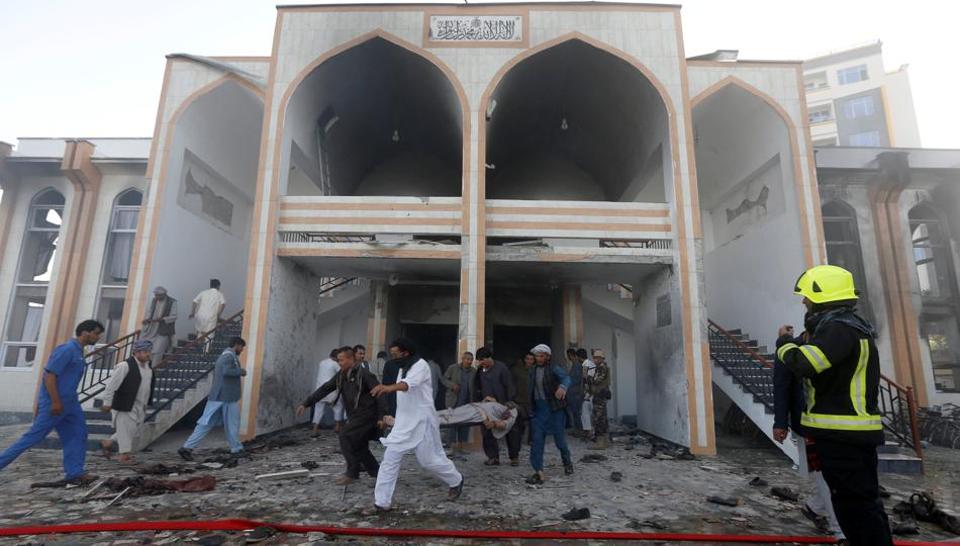 KABUL, Afghanistan — A provincial government official says at least 25 people have been killed and 23 wounded in a suicide bombing inside a Shiite mosque in eastern Afghanistan.

The attacker blew himself up inside a mosque in the eastern Paktia provincial capital of Gardez, said Abdullah Asrat, spokesman for the provincial governor.

The bomber slipped undetected through a side door, said Asrat. The mosque was packed with worshippers attending weekly prayers on Friday, the Muslim sabbath

No one claimed responsibility for the attack but the Islamic State affiliate in Afghanistan has targeted Shiite worshippers in the past. The affiliate has also warned Afghanistan’s minority Shiites that their houses of worship would be targeted.