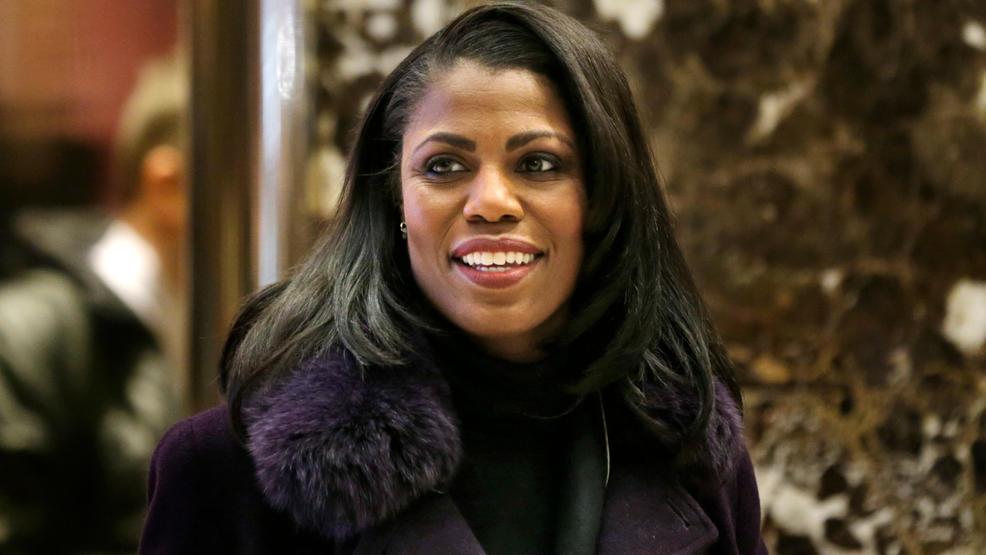 WASHINGTON — A former White House staffer is claiming in a new book that President Donald Trump has exhibited a “mental decline that could not be denied.”

An excerpt from Omarosa Manigault-Newman’s new book was published Thursday by DailyMail.com.

The former reality television star, who appeared on Trump’s “The Apprentice” and later served as an assistant to the president, says she was disturbed by a famous interview Trump gave to Lester Holt.

She writes that, while watching the interview on television, she “realized that something real and serious was going on in Donald’s brain” and that his “mental decline could not be denied.”

The White House did not immediately respond to a request for comment.