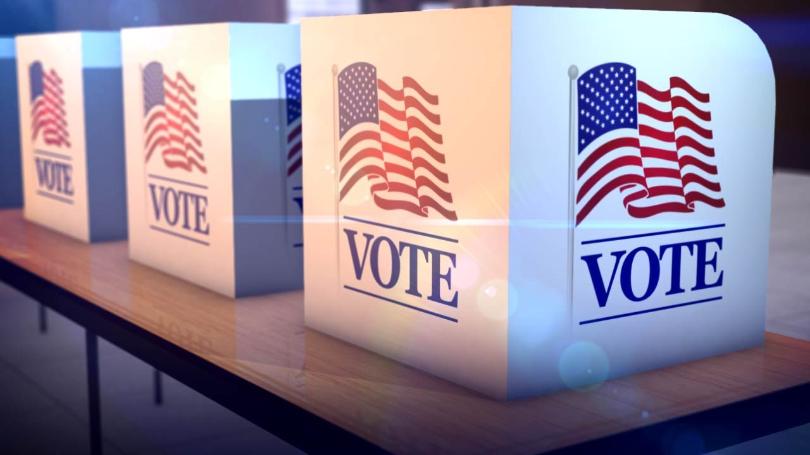 PORTLAND, Maine — The now-disbanded voting integrity commission launched by the Trump administration uncovered no evidence to support claims of widespread voter fraud, according to an analysis of administration documents released Friday.

In a letter to Vice President Mike Pence and Kansas Secretary of State Kris Kobach, who are both Republicans and led the commission, Maine Secretary of State Matthew Dunlap said the documents show there was a “pre-ordained outcome” and that drafts of a commission report included a section on evidence of voter fraud that was “glaringly empty.”

“It’s calling into the darkness, looking for voter fraud,” Dunlap, a Democrat, told The Associated Press. “There’s no real evidence of it anywhere.”

Republican President Donald Trump convened the commission to investigate the 2016 presidential election after making unsubstantiated claims that between 3 million and 5 million ballots were illegally cast. Critics, including Dunlap, reject his claims of widespread voter fraud.

The Trump administration last month complied with a court order to turn over documents from the voting integrity commission to Dunlap. The commission met just twice and has not issued a report.

Dunlap’s findings received immediate pushback Friday from Kobach, who acted as vice-chair of the commission while Pence served as chair.

“For some people, no matter how many cases of voter fraud you show them, there will never be enough for them to admit that there’s a problem,” said Kobach, who is running for Kansas governor and has a good chance of unseating the incumbent, Jeff Colyer, in the Republican primary Tuesday.

“It appears that Secretary Dunlap is willfully blind to the voter fraud in front of his nose,” Kobach said in a statement released by his spokesman.

Kobach said there have been more than 1,000 convictions for voter fraud since 2000, and that the commission presented 8,400 instances of double voting in the 2016 election in 20 states.

“Had the commission done the same analysis of all 50 states, the number would have been exponentially higher,” Kobach said.

In response, Dunlap said those figures were never brought before the commission, and that Kobach hasn’t presented any evidence for his claims of double voting. He said the commission was presented with a report claiming over 1,000 convictions for various forms of voter misconduct since 1948.

Pence’s office did not immediately respond to a request for comment Friday.

Dunlap said he is unsure whether the administration has released all relevant documents, and said the matter is in litigation. He said he was repeatedly rebuffed when he sought access to commission records including meeting materials, witness invitations and correspondence.