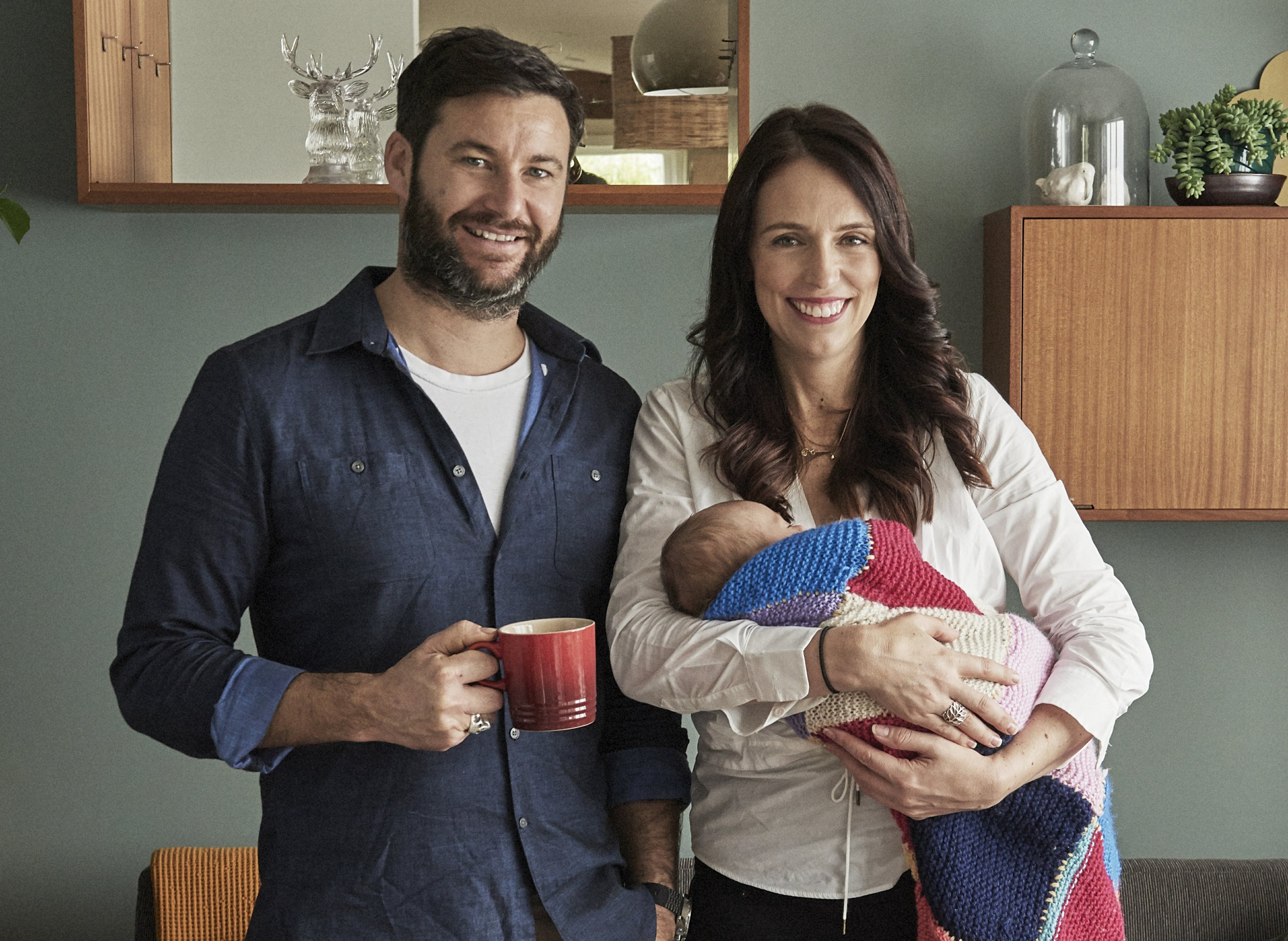 New Zealand Prime Minister Jacinda Ardern said those are the things she has obsessed over the most as a new parent, and that the experience of focusing on such basic needs for her baby girl has helped her appreciate why people with young families may not find time for politics.

“So it’s our job to make sure that we are serving the needs of people, regardless of whether they have time to engage with what we’re doing or not,” she said. “That’s something that’s been really amplified for me.”

Ardern spoke with The Associated Press on Thursday at her bungalow in Auckland as she prepared to return to the capital, Wellington, after six weeks of leave following the birth of daughter Neve.

Ardern, 38, is just the second elected world leader in recent history to give birth while holding office, and her story has provided inspiration for working mothers around the world. Ardern said ordinary folk from as far afield as the Netherlands and India have written to congratulate her.

But she said that as she came to the end of her leave, she was anxious to demonstrate that she and her partner Clarke Gayford, who will become Neve’s primary caregiver, can create a routine that works.

“That I will come back and do the job that I promised to do,” Ardern said.

Asked if she felt pressure to be a role model as a working mother in such a high-profile job, she said that every new parent feels some degree of pressure.

“I just happen to be doing it publicly,” she said. “So I guess it’s different in one regard. But one day, hopefully, it won’t be.”

She said that becoming a parent hasn’t changed her views on specific government policies, other than reinforcing her view that there needs to be a clear and strong focus on supporting families. She said her vision for the country was for it to live up to how people perceived it.

But she said her vision of a stronger nation didn’t mean that New Zealand was ready to become a republic. She said the country may need to finish working through its process of addressing historic injustices committed against indigenous Maori before it could sever its constitutional ties with Britain, whose Queen Elizabeth II remains New Zealand’s head of state.

“At the moment, the issue of New Zealand being a republic is just not a priority,” she said.

Beyond her own borders, Ardern said the summit between U.S. President Donald Trump and North Korean leader Kim Jong Un and the return of human remains from the Korean War had given the world hope.

“But, of course, that needs to be fulfilled by further demonstration that there will be denuclearization,” she said. “So I think that everyone’s probably waiting with bated breath.”

She wouldn’t be drawn on ties between Russia and the Trump administration.

“Those are relationships for both countries to manage,” she said. “Of course, like many other countries and leaders, I’m sure, I’ve certainly been observing the dynamic and just what’s happening from a political perspective.”

She is concerned about escalating trade tensions between the U.S. and China.

“I think we’re obviously watching what can happen in a tit-for-tat trade war,” she said. “And the potential of where that could lead us is something that of course will be of concern to a number of nations, not just New Zealand.”

She said New Zealand believes in a rules-based system for trade and the security that the World Trade Organization can provide.

The last leader to give birth while holding office was the late Pakistan Prime Minister Benazir Bhutto, who gave birth to Bakhtawar in 1990.

Ardern said she will feel rested enough when she returns to the capital.

“I’m getting sleep mostly because I’m sharing the load with others, and I’m very grateful for that,” she said. “By that I mean Clarke. We’re doing the job together.”