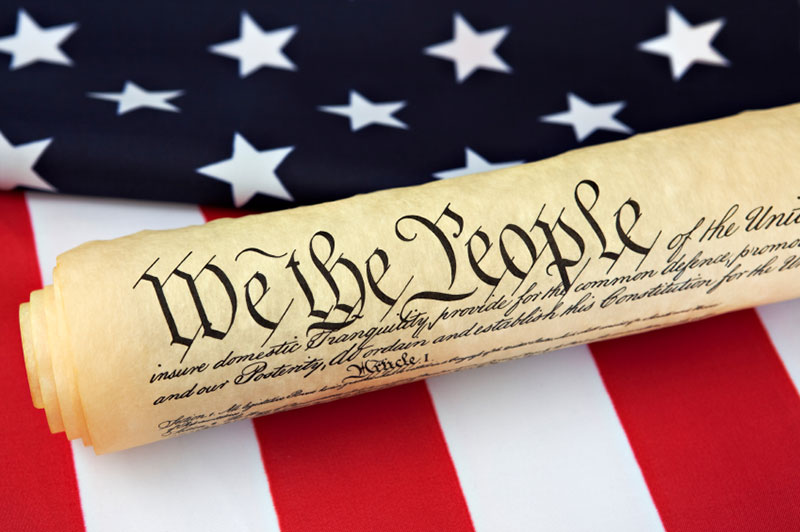 The Freedom Forum Institute conducts an annual survey entitled “The State of the First Amendment,” in which it attempts to find out how many Americans know what rights the First Amendment to the United States Constitution grants anyone on American soil.

And what unfortunate results the 2018 survey has revealed.

While a small majority of Americans — 56% — could correctly state that the First Amendment contains the freedom of speech, that unfortunately is the best news from the results.

But most unfortunately, a whopping 40% could not name a single right guaranteed by the First Amendment.

A small bit of consolation regarding this shocking reality is that the number of people who could not name any rights protected by the First Amendment at least did not increase from 2016, remaining the same. But just a few years ago, in 2014 and 2015, the numbers were lower at 29% and 33% respectively.

According to the Freedom Forum, the survey is conducted by asking 1,009 American adults questions about the First Amendment in in May and June of 2018 by the Fors Marsh Group in partnership with Lata Nott and Gene Policinski of FFI. The organization says the survey’s margin of error is 3.7%. Of the 1,009 people surveyed, only one person could name all five rights covered by the First Amendment.

To give liberals some credit, it appears they don’t even know they are attacking the Constitution — because many of them have clearly never read it.