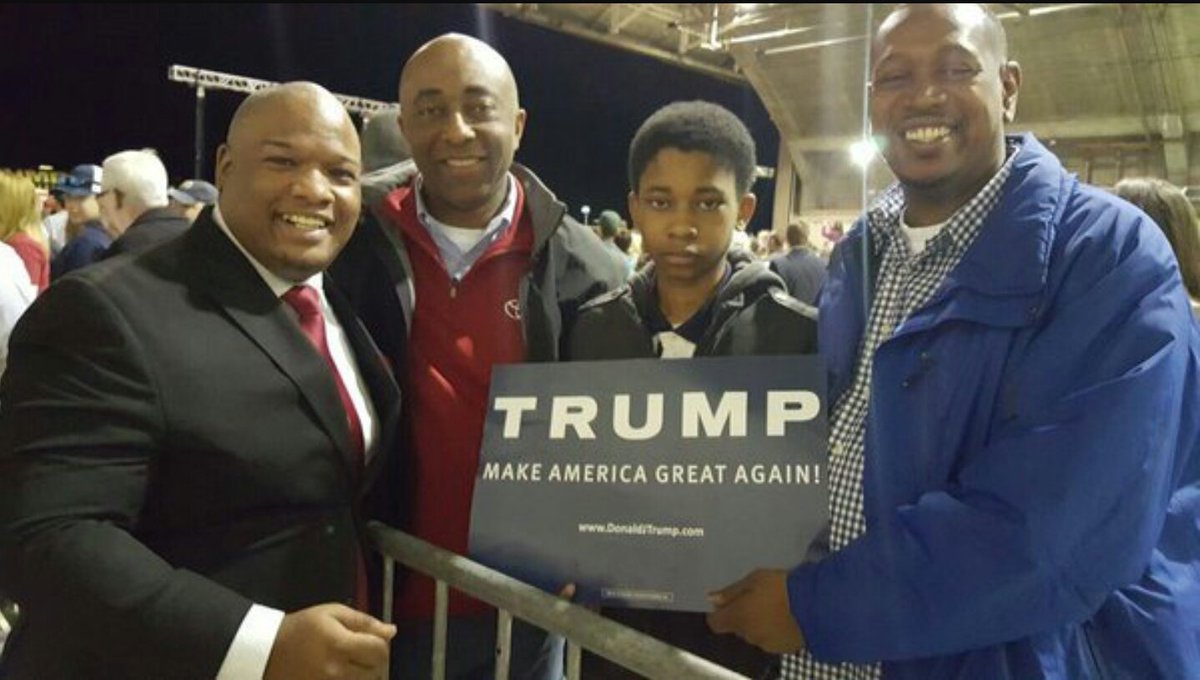 Perhaps the African American community has finally seen that President Trump’s policies have indeed helped them.

For instance, African-American unemployment reached an all time low under none other than President Trump. The record low came in May at 5.9%.

The Democratic Party’s platform seems to neglect African-American concerns. Rather, it focuses on illegal immigrants instead of American citizens who can vote Democrats into power.

That said, Democrats often try to paint President Trump as a racist. Even though Democrats have yet to put their money where their mouth is and actually tell the African-American community how the Democratic Party will make their lives better, their strategy appears to have worked for them thus far: in the 2016 election, African Americans voted overwhelmingly for the Democratic Party and the Clinton-Kaine presidential ticket.

But based on these statistics, maybe that’s changing.

Maybe the African-American community will look to President Trump’s policies that have made their lives better. The president has said since the beginning of his campaign that he intends to focus on the American economy and create jobs. And that’s exactly what he has done, for all Americans regardless of race.

In the end, it will be President Trump’s economic policy, record-high stock market, record-low unemployment, and tremendous job growth that leave him with the legacy of success.