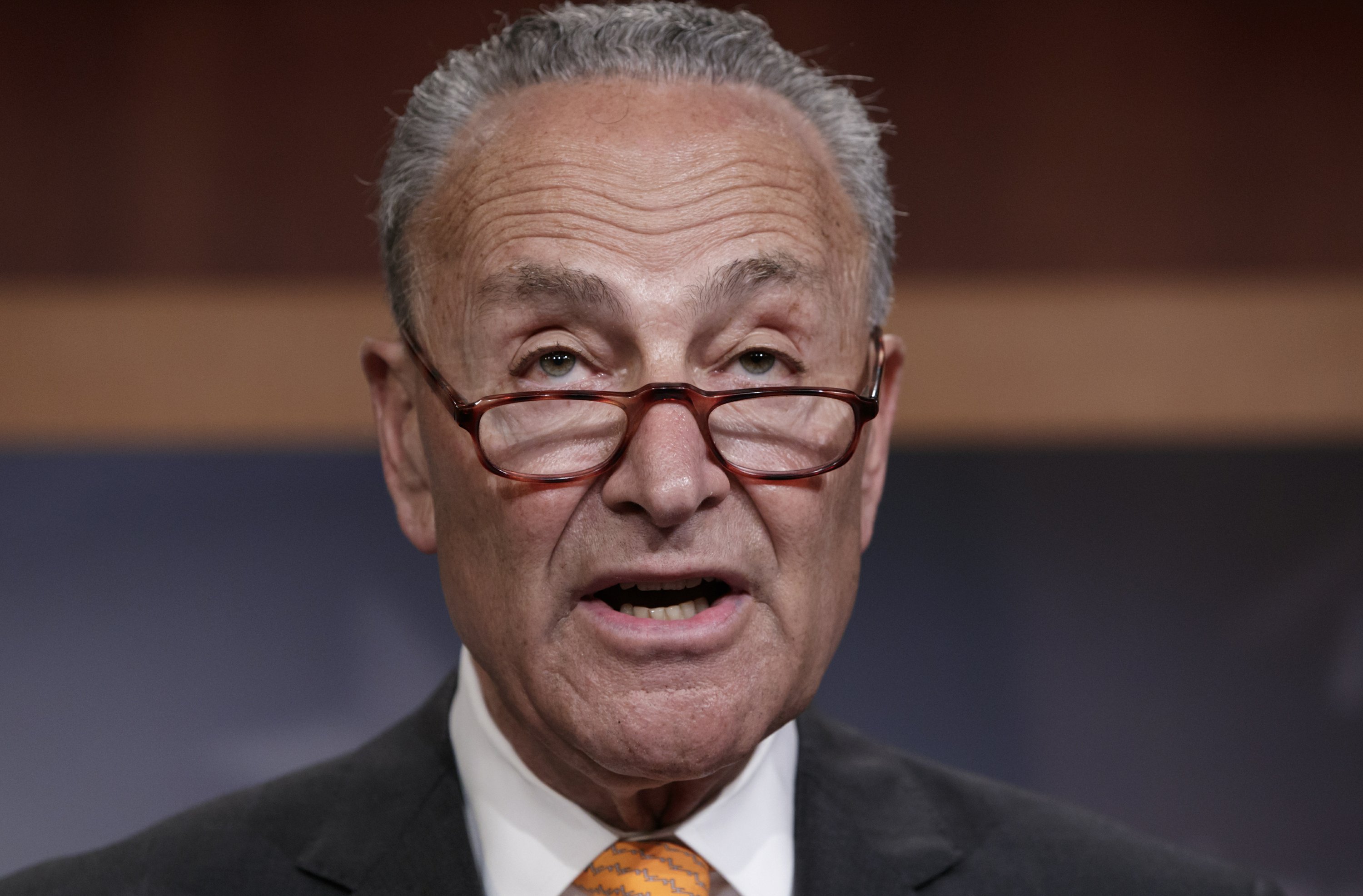 WASHINGTON — Democrats in the Senate plan to begin meeting with Supreme Court nominee Brett Kavanaugh when they start returning to Washington in mid-August.

A senior Democratic aide said Senate Minority Leader Chuck Schumer and Sen. Dianne Feinstein, the top Democrat on the Judiciary Committee tasked with holding hearings for Kavanaugh, will be among those meeting with him. This comes after weeks that they refused to meet with him.

Only one Democratic senator, Joe Manchin of West Virginia, has met with Kavanaugh as lawmakers sparred over access to records from the nominee’s time as White House staff secretary under President George W. Bush.