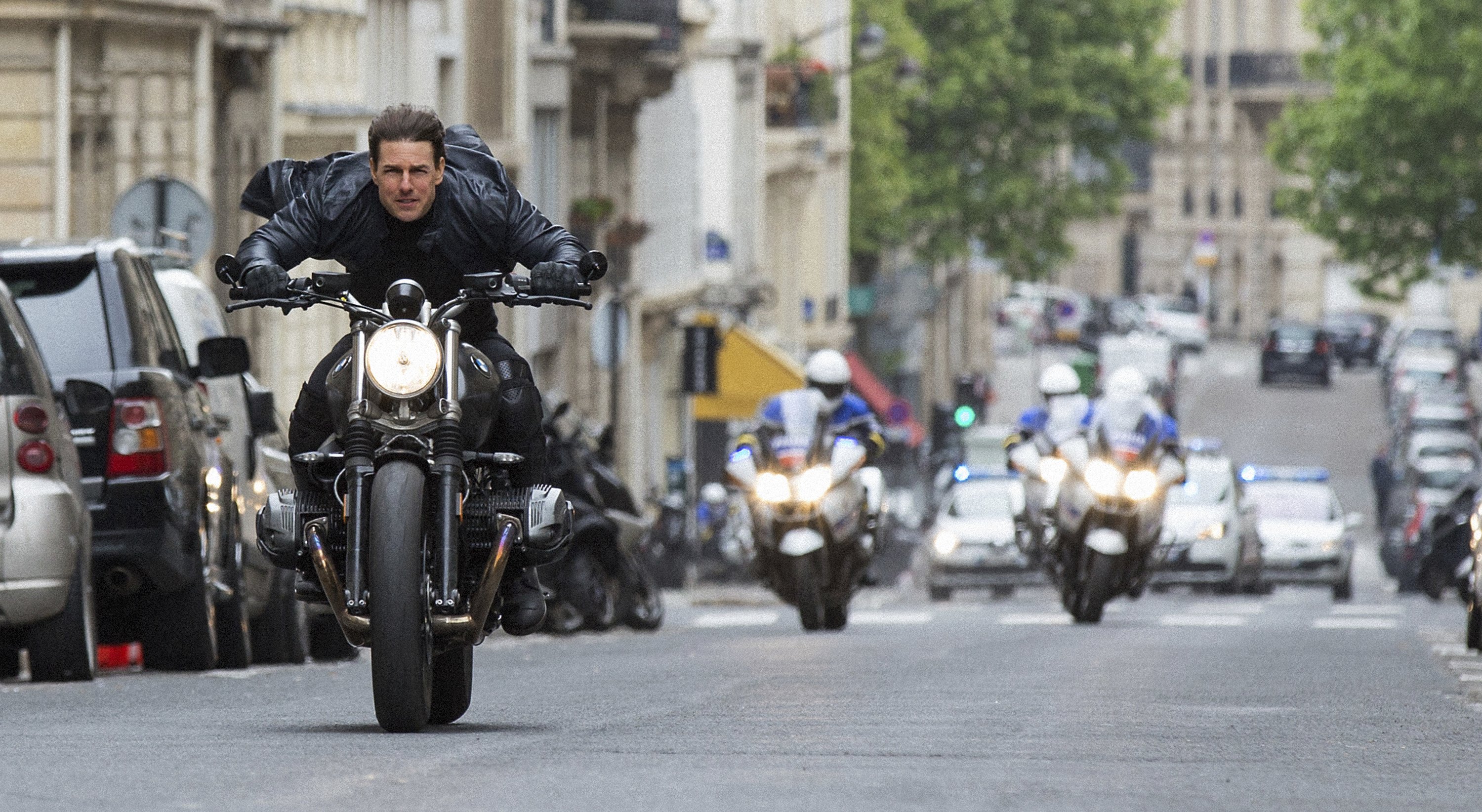 According to studio estimates Sunday, the sixth “Mission: Impossible” installment has amassed $124 million in its first 10 days of release. That pace is better than most previous entries in the Tom Cruise franchise.

Disney’s live-action Winnie-the-Pooh revival “Christopher Robin” opened on the low side of expectation with $25 million. It marks the rare Disney film not to open number one, though the studio had other milestones to celebrate. “Black Panther” on Saturday became just the third film to cross $700 million domestically.

The R-rated action-comedy “The Spy Who Dumped Me” opened in third with $12.4 million.