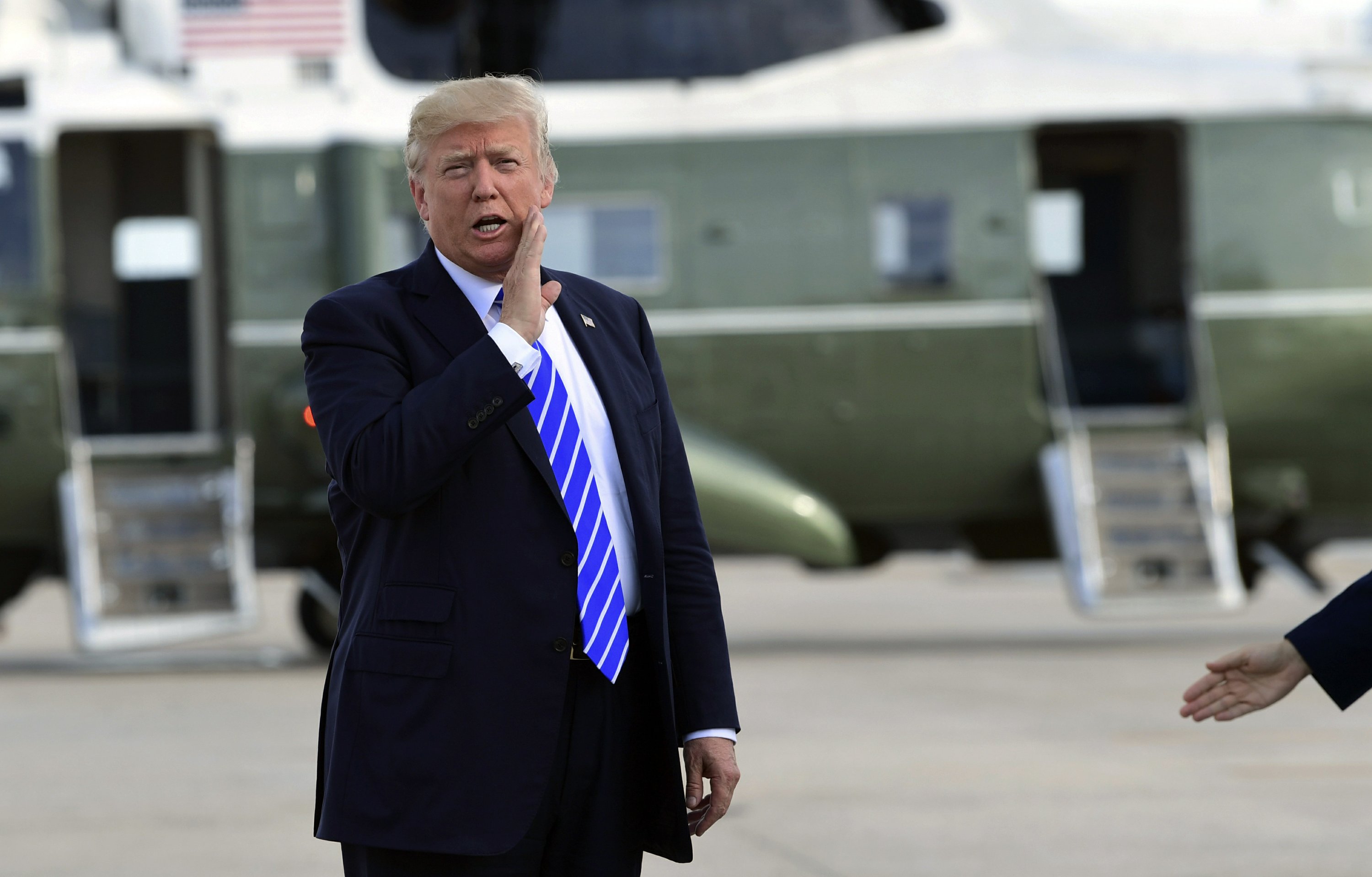 WASHINGTON — President Donald Trump says insurers are “going wild” about his new health care options and “millions and millions” of people will be signing up.

But insurance companies say it will take time to design new plans and get approval from state regulators, and two major industry groups have actually expressed concern about potential downsides for consumers.

For people who need an individual policy and are anticipating cheaper plans this fall, the advice seems to be: Look carefully and read the fine print.

Myra Simon of the industry group America’s Health Insurance Plans said consumers are likely to see advertising this fall for short-term plans but association plans may be harder to find, since they’re not open to everybody. Policyholders must have a common link, such as working in an industry like real estate.

“The short timeline may mean that this fall we aren’t going to see all the products we are eventually going to see,” said Simon, an expert on individual health insurance. “We might see some more heavy marketing of products that already existed.”

Jeff Smedrud, CEO of Pivot Health, which offers short-term plans, says companies are behind the curve on updating their plans to account for the greater leeway provided by the Trump administration. He’s forecasting “minor improvements” in plans by October but “a lot of change in 2019.”

Strictly speaking, short-term and association health plans are not new. The Trump administration has broadened their potential reach, although some states may push back with restrictions.

Short-term plans don’t have to take people with pre-existing medical conditions, or provide benefits like coverage for maternity, mental health, prescription drugs and substance abuse treatment. They can last up to 364 days and be renewed for up to 36 months.

Speaking at the White House last month, Trump almost made it sound like there’s going to be a stampede to get the new plans.

“So all of the insurance companies are going wild, they want to get it,” he said of association health plans. “You’re going to have great health care at a much lower price.”

As for short-term insurance, “somewhat different, result the same,” Trump said. “Much less expensive health care at a much lower price; will cost our country nothing.”

That’s not what the industry’s saying.

The Blue Cross Blue Shield Association warned that “the broader availability and longer duration of slimmed-down policies that do not provide comprehensive coverage has the potential to harm consumers.”

And America’s Health Insurance Plans, the main trade group, said, “We remain concerned that consumers who rely on short-term plans for an extended time period will face high medical bills when they need care that isn’t covered or exceed their coverage limits.”

Under the Obama-era health law, consumer complaints centered on high premiums, particularly for middle-class people not eligible for its income-based subsidies.

But the fear of being turned down because of a pre-existing condition faded away. So did worries about being denied coverage for certain kinds of care, like substance abuse treatment. And insurers were forbidden from imposing annual and lifetime dollar limits on coverage.

Now concerns about such fine print will be back, particularly with short-term plans.

Some consumers may be willing to gamble, figuring that if they get sick they can always switch to comprehensive coverage at HealthCare.gov with an ACA plan.

Not so fast, said Simon, the individual insurance expert.

With some exceptions, people can only sign up for ACA plans during open enrollment season from Nov. 1-Dec. 15. If someone in your family later gets diagnosed with a serious mental illness, for example, you might have to wait months to get them into a comprehensive plan that will cover that condition.

“It’s not simple to move back and forth,” said Simon.

Another potential surprise: Gary Claxton of the nonpartisan Kaiser Family Foundation says short-term plans may turn out to be more costly than Trump administration officials suggest. The plans now cover up to 90 days, but if insurers expand them to offer up to 36 months’ coverage, the companies will be taking on more risk.

“You’ll have to pay more up front because there’s a longer time during which you could get sick,” Claxton said.

That’s correct, confirmed Smedsrud, the insurance CEO. “The longer you cover somebody, the more likely it is you are going to have a claim,” he explained.