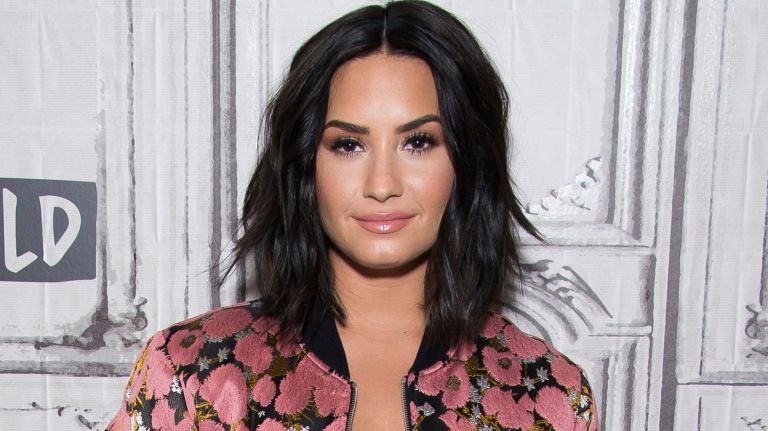 NEW YORK — Demi Lovato has checked out of the hospital she was rushed to two weeks ago for a reported overdose.

A person close to Lovato said she was released from Cedars-Sinai Medical Center in Los Angeles over the weekend. The person spoke on the condition of anonymity because the person wasn’t allowed to speak publicly about the topic.

Lovato was hospitalized on July 24.

The 25-year-old broke her silence Sunday with a lengthy Instagram post, saying she remains committed to overcoming addiction.

“I have always been transparent about my journey with addiction. What I’ve learned is that this illness is not something that disappears or fades with time. It is something I must continue to overcome and have not done yet,” she wrote. “I now need time to heal and focus on my sobriety and road to recovery. The love you have all shown me will never be forgotten and I look forward to the day where I can say I came out on the other side.”

Lovato thanked God, her fans, family, team and hospital staff in the post. She closed with: “I will keep fighting.”

The singer-actress, who hits include “Sorry Not Sorry” and “Skyscraper,” has spoken about her struggles with an eating disorder, self-mutilation, drugs and alcohol. She celebrated six years of sobriety in March but recently relapsed, revealing the news in the song “Sober,” released in June.

She has received support from fellow entertainers since she was hospitalized, including Bruno Mars, Ariana Grande, Ellen DeGeneres, Lady Gaga and Justin Timberlake.