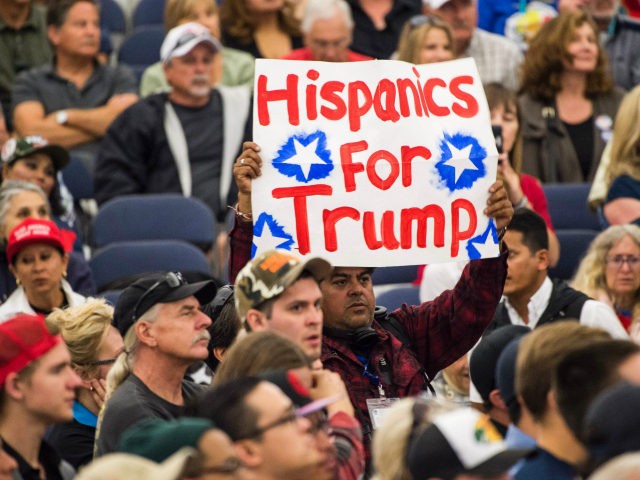 According to the Bureau, unemployment for all minorities has reached historic lows this month.

The caveat: unemployment for these groups has been decreasing steadily since 2011, a trend that began before Donald Trump’s presidency. But regardless, it is more difficult to reach a historic low when unemployment is already at a historic low. President Trump has managed to continue the trend.

Yet, these statistics are not being widely reported because they will surely be seen as a win for President Trump. God forbid the news gets out that the President has actually kept his campaign promise and created more jobs. What will happen if minorities find out that they are better off than they ever were under the Obama administration?

The bottom line is that these statistics are objective facts that can’t really be combined with spin to create a bad name for President Trump, as much as the liberal media may try to do so.

The Democratic Party has tried to paint President Trump as a president who only represents white Americans. They have tried to twist his words and label him as a racist. But Trump’s economics and his policies appear to care about only one color: green.

And green is good for everyone.