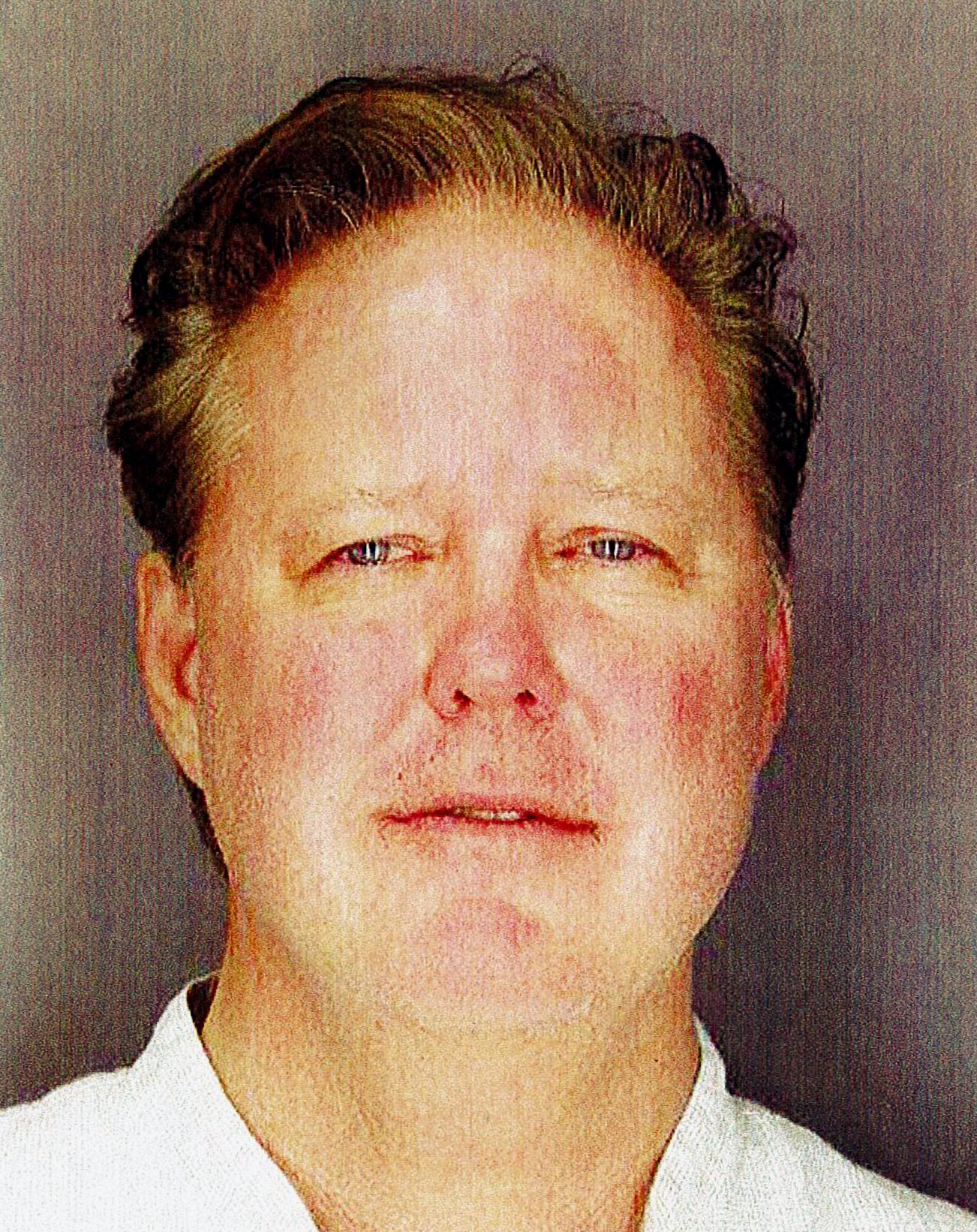 SAG HARBOR, N.Y. — NASCAR chairman and CEO Brian France announced on Monday he was taking an indefinite leave of absence following his arrest in the Hamptons on charges of driving while intoxicated and criminal possession of oxycodone.

France was seen blowing through a stop sign in Sag Harbor on Sunday and later had a blood-alcohol content that was more than twice the legal limit for driving, smelled of booze and slurred his words, police said.

He said in a statement on Monday that effective immediately he would be taking a leave of absence from his position “to focus on my personal affairs.”

“I apologize to our fans, our industry and my family for the impact of my actions last night,” he said.

France has been NASCAR’s chairman and CEO since 2003. His uncle Jim France, a vice chairman and executive vice president, will take over those roles on an interim basis.

France, 56, spent the night in jail and was arraigned at Sag Harbor Village Justice Court. He was released on his own recognizance and is due back in court Sept. 14.

His lawyer referred reporters to a NASCAR statement on the matter. The organization said it takes his arrest “as a serious matter and will issue a statement after we have all of the facts.”

France was pulled over and arrested at about 7:30 p.m. Sunday. Police said they saw his 2017 Lexus roll through a stop sign near the Sag Harbor waterfront.

His eyes were red and glassy, and he struggled to keep his balance during field sobriety tests, police said. Tests showed his blood-alcohol content was 0.18, police said. The legal limit for driving in New York is 0.08.

France is a third-generation leader of NASCAR. His late grandfather Bill France Sr. founded the company in 1948.

He’s introduced a playoff system, overhauled the design of its cars and pushed for diversity within the circuit’s predominantly white, male ranks.

In recent years, he’s been dealing with plunging attendance and TV ratings and departing sponsors, attributing the downturn to the challenge of connecting with a new, younger generation of fans.

France last month characterized as “rumors” reports that his family was looking into selling its racing properties.

“The France family is locked and loaded in its dedication to NASCAR,” France told SiriusXM NASCAR Radio. “We’re focused on ruling and managing NASCAR. There’s nothing to report on that. Rumors are always interesting, but they’re seldom right.”

France was charged with reckless driving in Seminole County, Florida, in 2005 and was ordered to pay a $760 fine and complete an aggressive-driver program, court records show.

The following year, according to a police report, he crashed his Lexus into a tree after entering a restaurant parking lot in Daytona Beach, Florida.

France later told an officer called to his home that he was drinking a soda and “bumped into something.”

But a witness called 911 and gave police a statement that claimed she saw France driving at a “very reckless speed” and claimed France’s car hit the tree after hitting a parked car. She said she also watched as France “fell over his own feet” as he got out of his car.

Her statement was not attached to the police report, and the Daytona Beach police chief later investigated whether France was given special treatment by authorities.