NRA files suit against New York, claims it could “be unable to exist”

What is really going on with the NRA? It's not facing a crisis — yet. But New York is abusing its power. 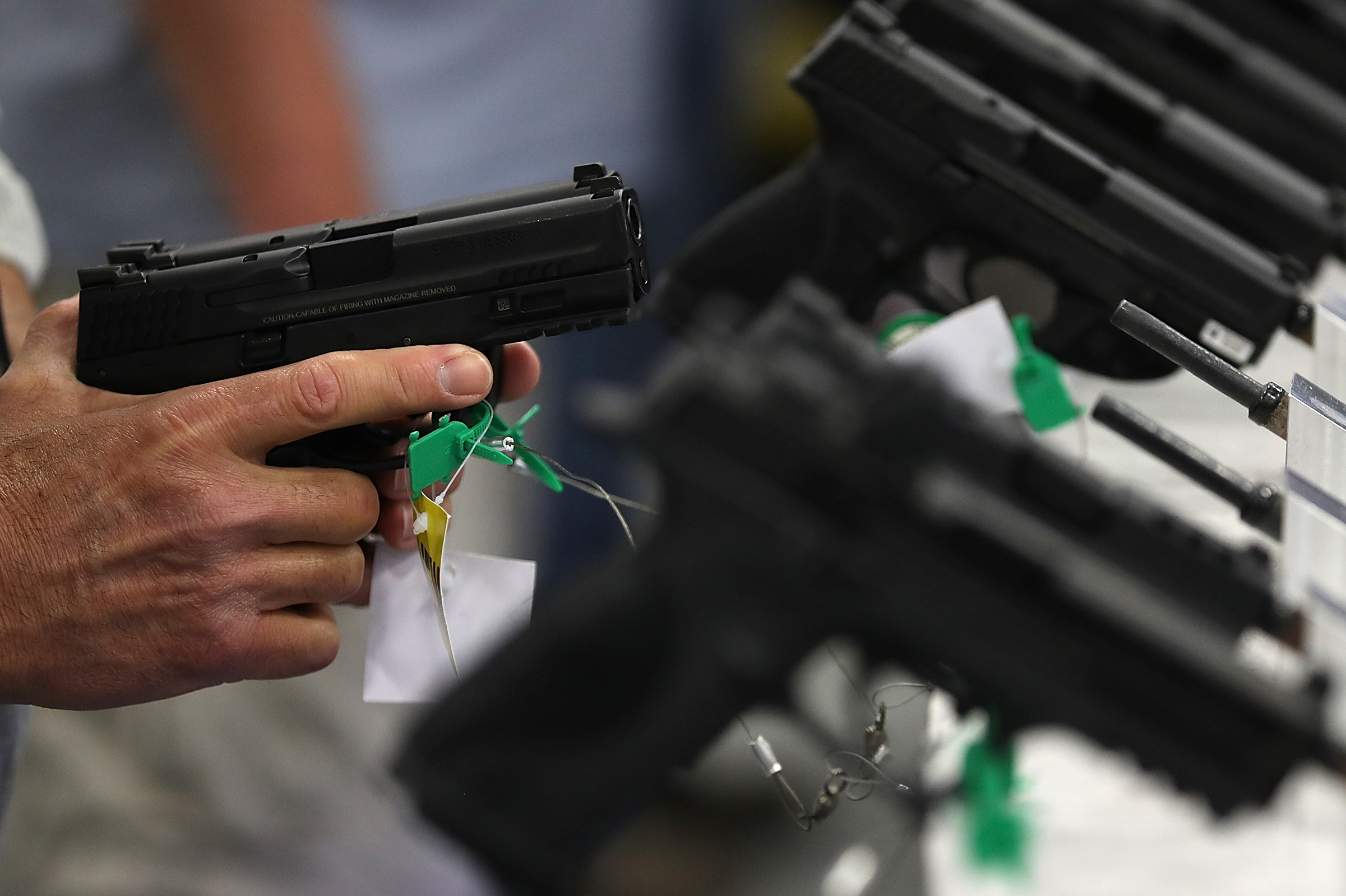 The headlines seem unbelievable: “The NRA Says It’s in Deep Financial Trouble, May Be ‘Unable to Exist’” blasts Rolling Stone. The magazine — which also publishes articles about music when it’s not pushing left-wing agitprop — is as credible here as it was when it described a lurid sexual assault in Virginia (a story it later retracted).

The National Rifle Association is not in financial trouble. While the NRA has less activity during Republican administrations, the association has a wide membership base and powerful allies in governments throughout the country. It is not facing bankruptcy, not now, nor down the road.

While Lockton dropped the NRA, it also dropped the association completely, meaning that it refused to sell the NRA insurance for any of its events, nor for NRATV, its television station. The NRA added that it has been unable to find any other company willing to sell it insurance, according to the Rolling Stone article.

While a lack of insurance could certainly damage the NRA, the association fears that New York could go further by cutting off its access to financial services such as banking. Cuomo has essentially called on New York financial services to do just that.

The NRA will have trouble winning a lawsuit because, as of now, it will have a hard time showing imminent and irreparable damages. That said, Americans of all political stripes should be very troubled by this situation.

If New York succeeds in causing the NRA to close its doors, the state will have opened the door for Texas to do the same to Planned Parenthood. Similarly, if the NRA can sue Cuomo for his threats, even without apparent financial damage to the NRA, can corporations such as Amazon sue President Donald Trump for his threatening Twitter remarks that disparaged Amazon?

We would all best be served if this situation went away.