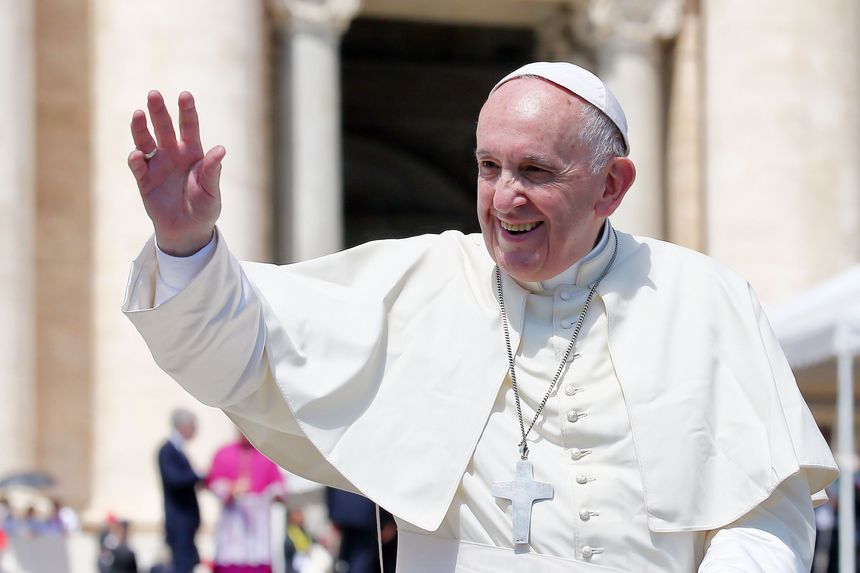 Pope Francis declared on Thursday that the death penalty is an unacceptable punishment for convicted criminals in all cases, changing centuries of precedent in religious interpretations.

The notoriously liberal pope said executions were unacceptable in all cases and described them as “an attack” on human dignity. He said the church will work “with determination” to abolish capital punishment worldwide.

According to Amnesty International, a majority of countries have already outlawed the death penalty, including nearly every nation in Europe and Latin America, regions that are home to large Catholic populations.

Capital punishment, however, is legal in the United States. Following the Pope’s words, however, it will be interesting to see how death penalty politics change.

Until now, a common argument for the death penalty has been a religious one, most commonly referring to the Hebrew Bible’s decree in Exodus 21:24, an “eye for eye, tooth for tooth, hand for hand, foot for foot.” The Christian position stems from the words in the Hebrew Bible.

But now the death penalty’s religious backing has weakened. On Thursday, Pope Francis officially amended the Catechism, the Catholic Church’s book of doctrine, to state the following:

Recourse to the death penalty on the part of legitimate authority, following a fair trial, was long considered an appropriate response to the gravity of certain crimes and an acceptable, albeit extreme, means of safeguarding the common good.

Today, however, there is an increasing awareness that the dignity of the person is not lost even after the commission of very serious crimes. In addition, a new understanding has emerged of the significance of penal sanctions imposed by the state. Lastly, more effective systems of detention have been developed, which ensure the due protection of citizens but, at the same time, do not definitively deprive the guilty of the possibility of redemption.

Consequently, the Church teaches, in the light of the Gospel, that “the death penalty is inadmissible because it is an attack on the inviolability and dignity of the person,” and she works with determination for its abolition worldwide.

In any regard, liberal opposers to the death penalty are now armed with the Pope’s backing, in addition to their arguments of cost and chance of error.

The death penalty might have just been sentenced to death row. The question is how long will it take for the execution to take place.