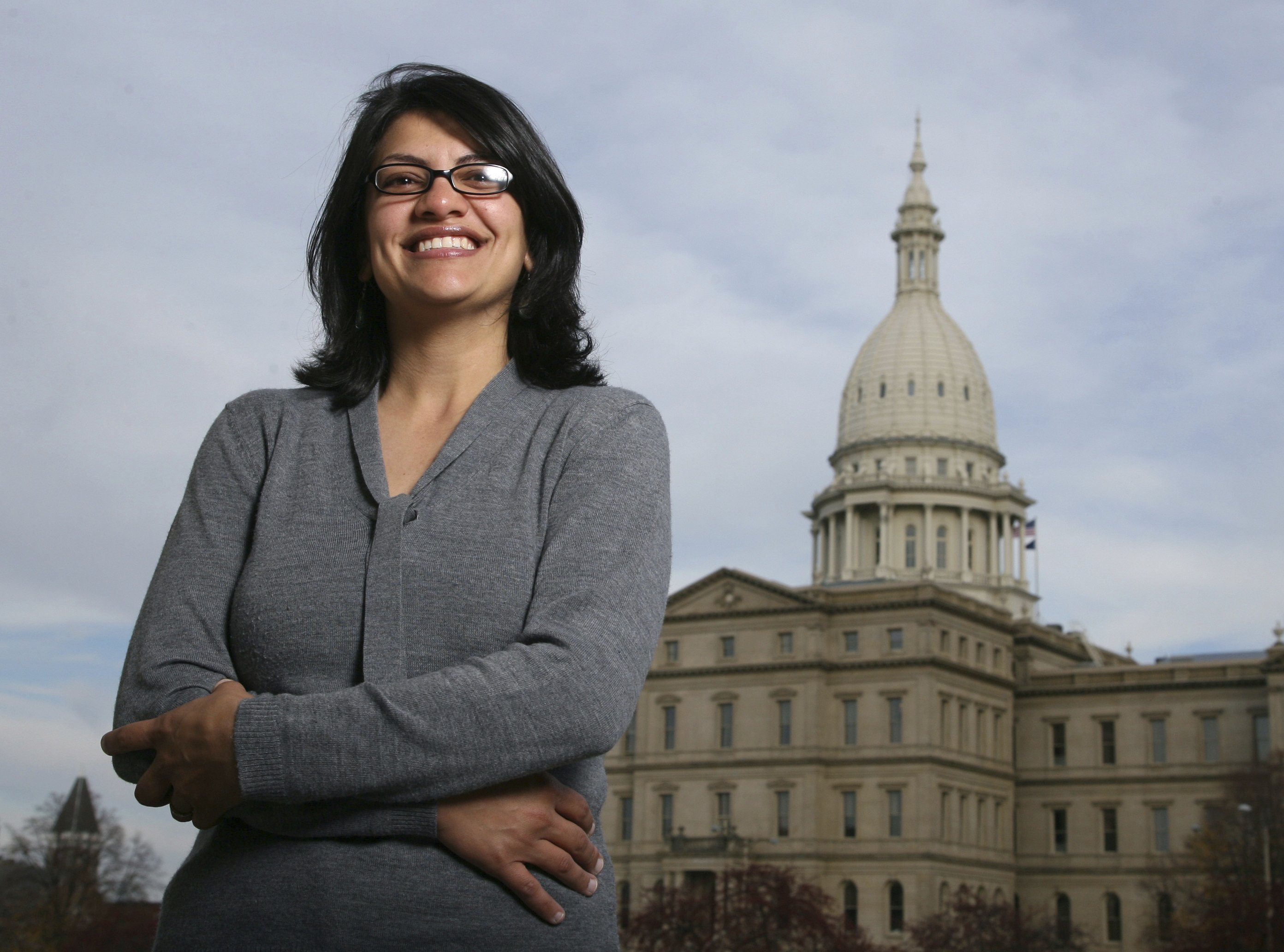 1. WHERE OHIO AND KANSAS RACES STAND

Two high-stakes elections — one for a House seat in Ohio, the other for Kansas’ governor — are too close to call, though Trump claimed victory for Ohio Republican Troy Balderson.

2. WHO MADE HISTORY IN MICHIGAN

Rashida Tlaib will become the first Muslim woman elected to Congress after she won the Democratic nomination to run unopposed.

3. CROSS-EXAMINATION ON MANAFORT PROTEGE GETS PERSONAL

The questioning of Rick Gates turns confrontational, focusing on his own crimes as well as an extramarital affair and a plea agreement.

The death toll from the magnitude 7.0 earthquake on Lombok rises to 131 as rescuers intensify efforts to find those buried in the rubble.

5. HOW ONE STATE IS IMPACTED BY TRUMP’S TARIFFS

Officials in Arkansas are scrambling to preserve development deals with Chinese companies amid the president’s escalating trade battle.

The U.S. is bracing for cyberattacks Tehran could launch in retaliation for Trump’s re-imposition of sanctions this week.

The Venezuelan president accuses two opposition legislators of having roles in what officials have called an assassination attempt.

8. RED-HOT VOYAGE TO SUN WILL BRING US CLOSER TO OUR STAR

NASA’s Parker Solar Probe will be the first spacecraft to “touch” the sun, coming within just 3.8 million miles of the surface.

9. WHAT CHILDREN’S ADVOCATES WANT PSYCHOLOGICAL BODY TO DO

Gretchen Carlson tells the AP that the organization needs to heal a rift that has seen 20 state groups call for her and other top leaders to resign.