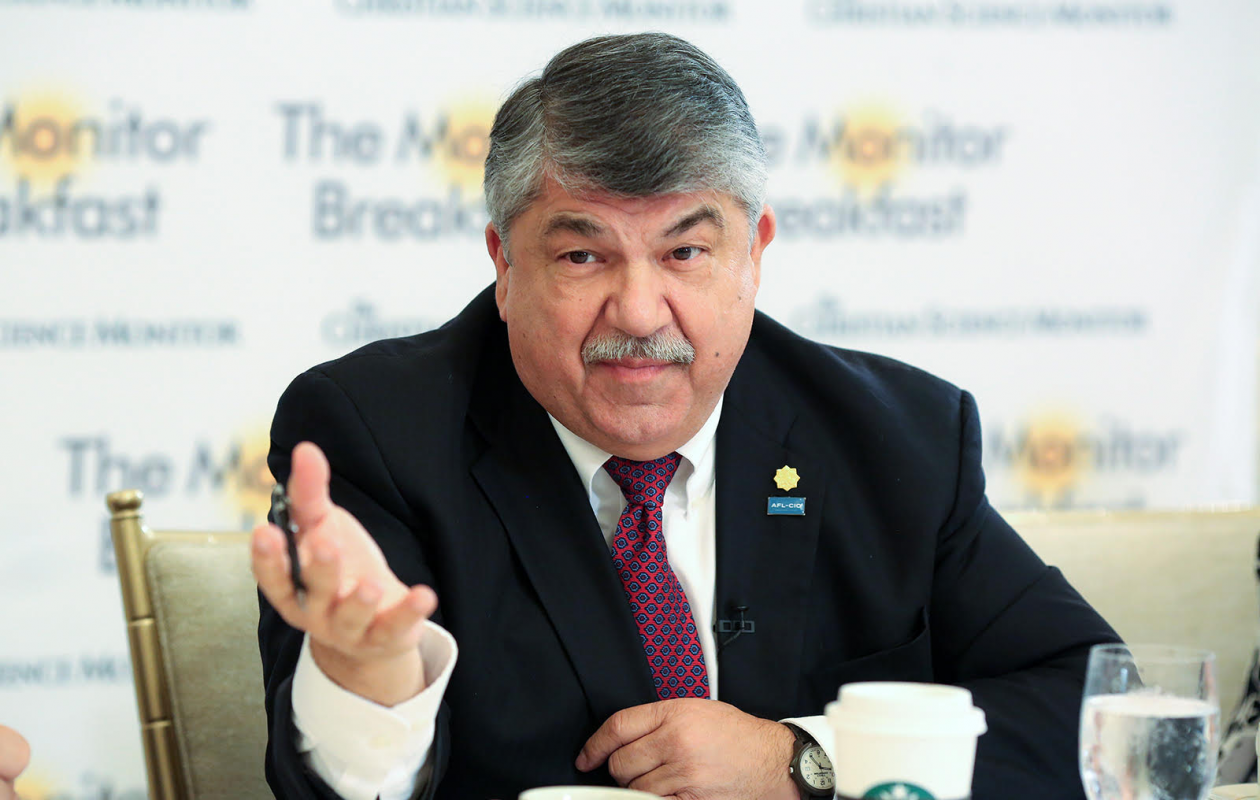 Richard Trumka, head of the AFL-CIO, hinted his union could endorse President Donald Trump’s reelection bid in 2020 in a recent interview with Newsmax. This would become the first time the American Federation of Labor and Congress of Industrial Organizations, the nation’s largest labor union, endorsed a Republican since it backed Richard Nixon in 1972.

“[Trump] understands that’s what should be done,” Trumka said. “We reject the notion that it’s either free trade or protectionism.”

Trumka has previously praised Trump for speaking about “kitchen table” issues, something he said Trump’s opponent Hillary Clinton did not sufficiently do.

The AFL-CIO did not release exact data on how its members voted in 2016, but Trumka did state that Trump outperformed 2012 Republican candidate Mitt Romney by three points, while Clinton underperformed incumbent president Barack Obama by 10 points.

A CNN exit poll from the 2016 election indicated that union households back Clinton by a mere 51-48 margin. Given that government workers donate almost exclusively to Democrats, it is very possible that Trump won blue-collar union households, of which the AFL-CIO is the largest.

While Trumka offered some praise for Trump, he also offered considerable criticism at the Christian Science Monitor event. Trumka argued that Trump has broken his campaign promise to help working Americans. He added that Trump did not fulfill his pledge to reign in Wall Street, and he blamed Trump for “growing wage inequality” in the United States.

However, Trumka refused to rule out the AFL-CIO endorsing Trump, stating, “We will consider endorsing every candidate.”

An endorsement from the AFL-CIO, combined with reduced influence of government workers’ unions in the wake of the Janus ruling, could cause Trump to win the union vote in 2020.