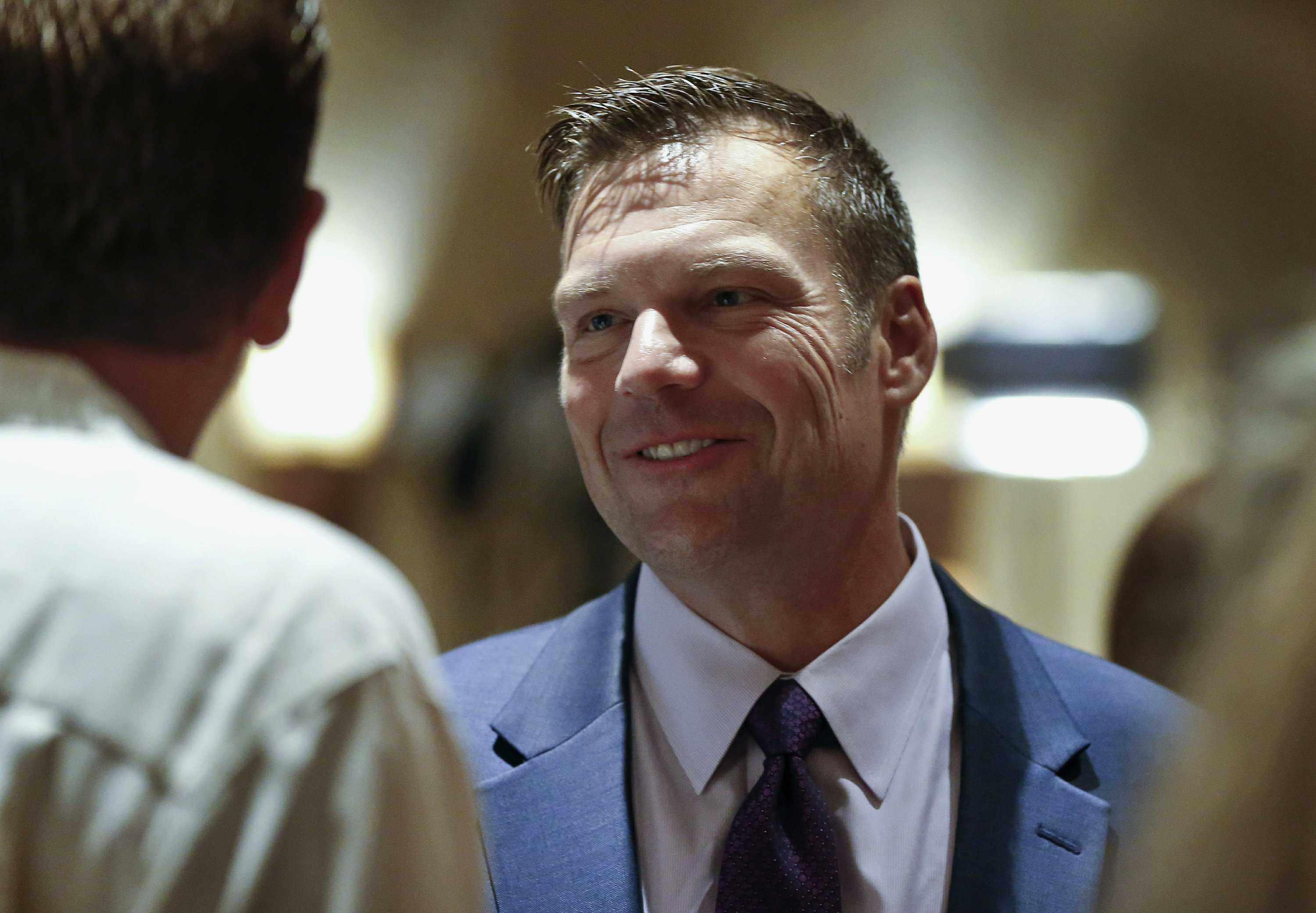 WESTERVILLE, Ohio — The Latest on primaries in Missouri, Kansas, Michigan and Washington state and a congressional special election in Ohio (all times local):

The Republican primary for Kansas governor is too close to call.

With election officials in Kansas halting the vote count Wednesday morning, Secretary of State Kris Kobach leads incumbent Gov. Jeff Colyer by fewer than 200 votes. It could be a few days before all absentee votes are counted.

A new state law allows ballots postmarked as of Tuesday to be counted, so long as they arrive three days after Election Day.

Kobach received a late endorsement from President Donald Trump. Colyer received the endorsement of the National Rifle Association and had the backing of Kansas political legend Bob Dole.

Two high-stakes elections that tested President Donald Trump’s clout and cost both parties millions of dollars were too close to call early Wednesday. Trump claimed victory in one nevertheless.

In battleground Ohio, the president took credit for Republican Troy Balderson’s performance, calling it “a great victory,” even though the contest could be headed to a recount. Democrats could also celebrate their showing in a district that has gone Republican for decades.

In deep-red Kansas ‘ Republican gubernatorial primary, the candidate Trump backed on the eve of the election, Secretary of State Kris Kobach, was neck and neck with current Republican Gov. Jeff Colyer.

The day’s races in five states, like many before them, tested the persistence of Trump’s fiery supporters and the momentum of the Democratic Party’s anti-Trump resistance.