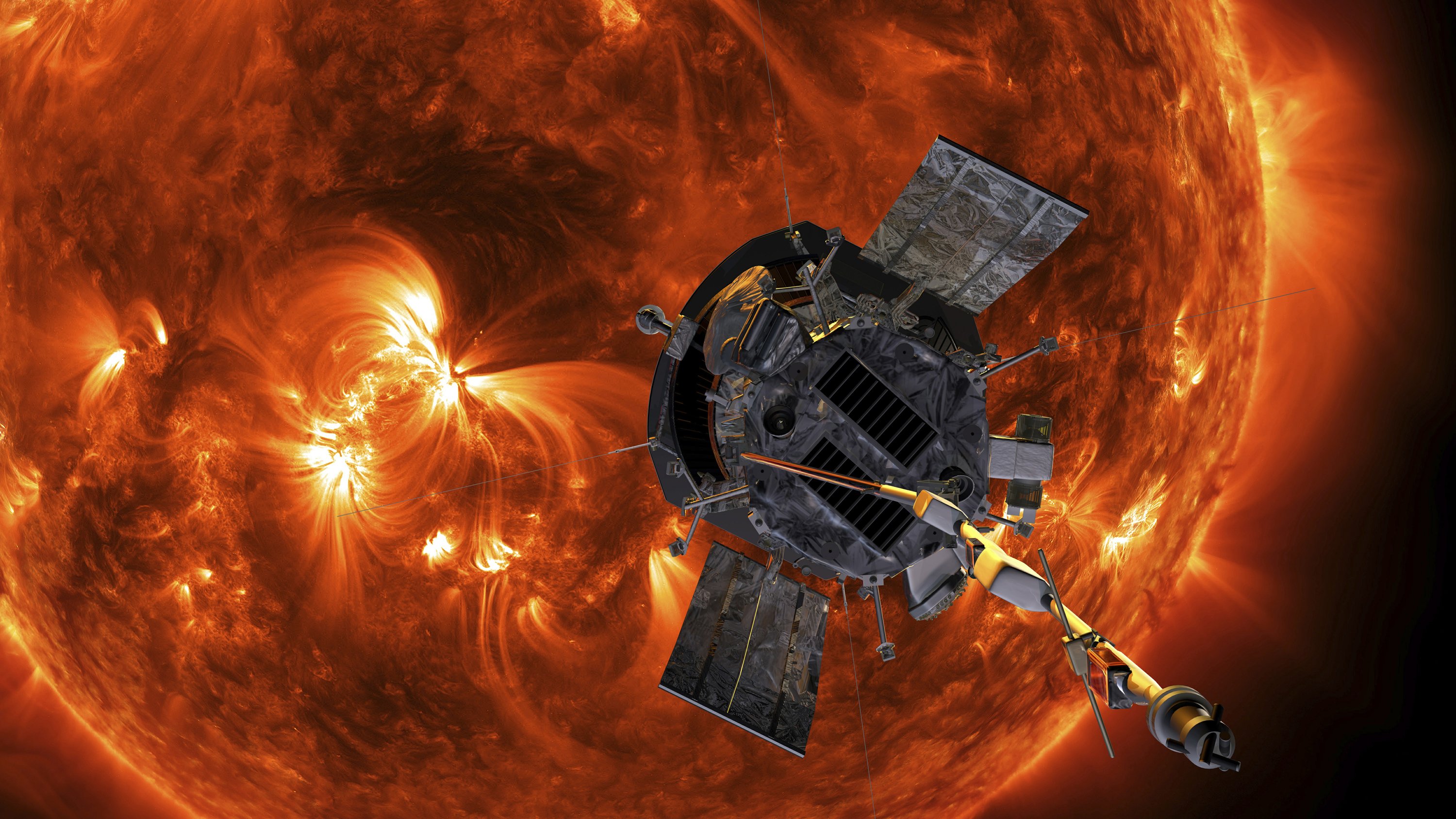 CAPE CANAVERAL, Fla. — A red-hot voyage to the sun is going to bring us closer to our star than ever before.

NASA’s Parker Solar Probe will get nearly seven times closer to the sun than previous spacecraft. It will hurtle through the sizzling solar atmosphere and come within nearly 4 million miles of the surface.

It’s designed to take solar punishment like never before, thanks to its revolutionary heat shield that’s capable of withstanding 2,500 degrees Fahrenheit. To snuggle up to the sun, it will fly past Venus seven times over seven years.

Liftoff is set for the pre-dawn hours of Saturday.