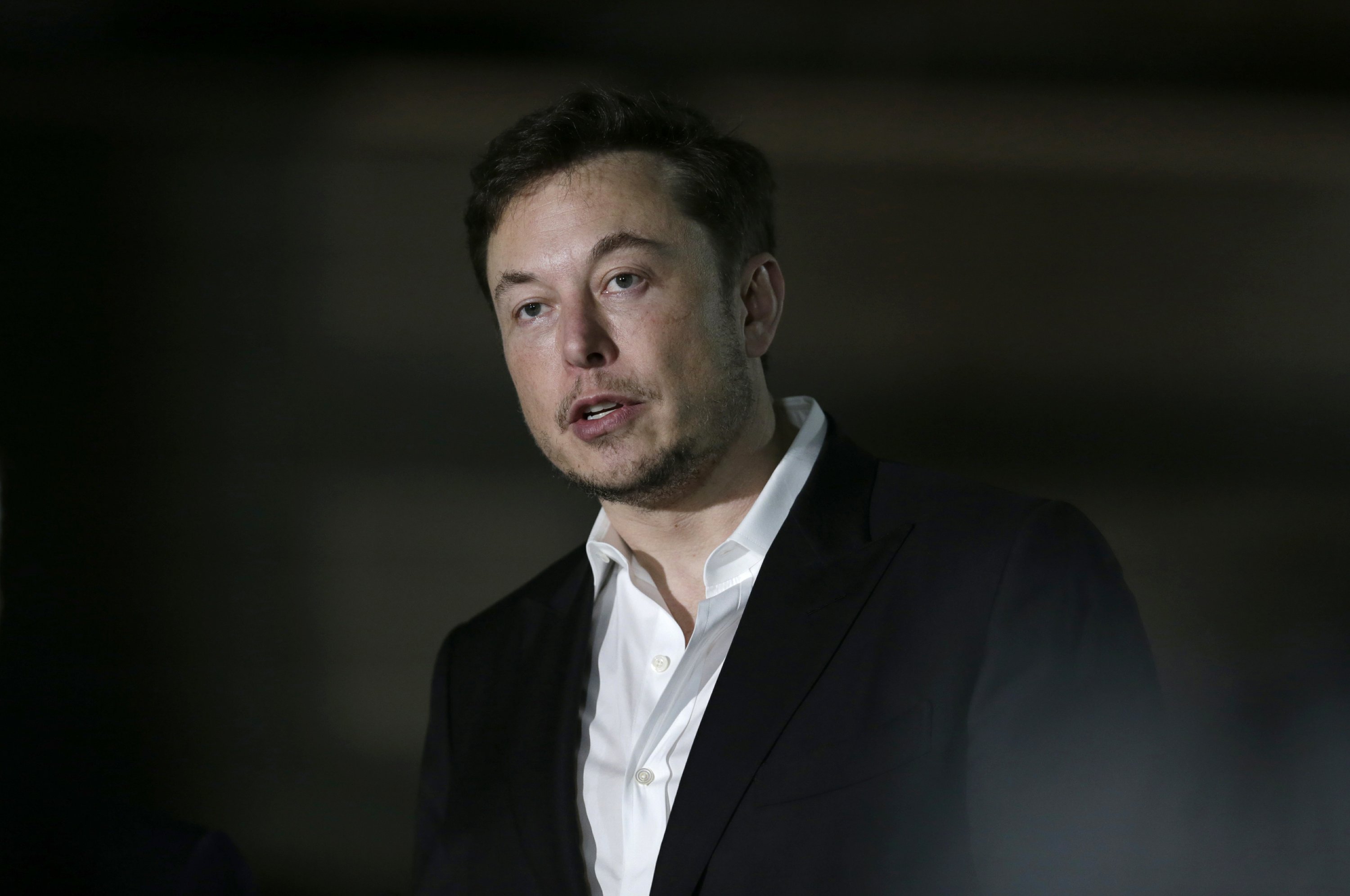 NEW YORK — The Latest on Tesla CEO Elon Musk proposing to take the electric car private at $420 per share (all times local):

The unusual step taken early Tuesday afternoon came shortly after Musk dropped a bombshell on his Twitter account by announcing he had lined up the financing to buy all of Tesla’s stock at $420 per share. That would cost about $70 billion, making it one of the biggest buyouts in U.S. history.

The disclosure initially raised questions whether the eccentric Musk was joking, but he then amplified on his plan in a subsequent tweet that said he intended to create a special fund that would allow all current Tesla shareholders to retain a stake in the car maker if they want.

Tesla’s stock spiked Tuesday after Musk made the abrupt announcement in a terse tweet. He said is considering taking the company private at $420 a share and already has secured funding.