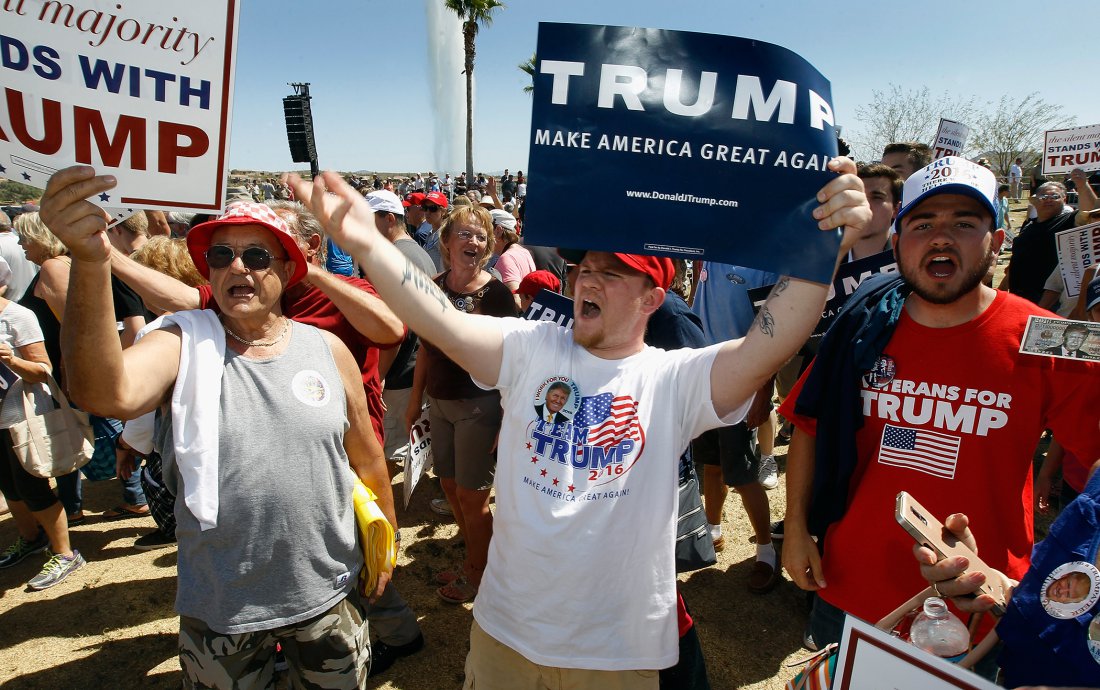 The review, entitled “Race and the Race for the White House: On Social Research in the Age of Trump,” was written by a team led by Professor Musa al-Gharbi at Columbia University.

“Evidence suggests that the role of race has been widely overblown and misunderstood with respect to Trump’s victory,” Professor al-Gharbi said in an interview with Campus Reform.

Professor al-Gharbi said he was motivated to conduct the study to better understand Trump voters because he himself is opposed to Trump. “But I also take umbrage at the villainization of Trump supporters,” he said. “Trump voters aren’t some mysterious exotic demonic force for me. They are my family, childhood friends, former co-workers, etc.”

Professor al-Gharbi explained that because he grew up in a conservative area in Arizona, he “strongly suspected that the cartoonish version of these voters [promulgated by academics in the media] was likely not going to be well-supported by any kind of more even-handed analysis of the available data.”

One of the case studies al-Gharbi critiques is a paper by Thomas Wood of Ohio State University. That study, which was excerpted in a 2017 Washington Post article, claims that Trump voters are especially motivated by racism. However, al-Gharbi showed that Wood’s own data cannot substantiate the claim of racism. Wood’s data showed Trump voters were less racist than Mitt Romney voters had been.

This kerfuffle is reminiscent of past errors in academia. In 2016, the American Journal of Political Science issued an embarrassing correction: that a 2012 study, which showed a correlation between conservative thought and psychoticism and authoritarianism had it backwards — liberals were more likely to be psychotic and authoritarian.

Similarly, a recent article by Jesse Singal in New York Magazine reviews several psychology studies concluding that conservatives are less tolerant and more authoritarian than liberals. Singal argues that these studies relied on faulty liberal assumptions of conservatism, and that by changing the assumptions, the studies could conclude that conservatives are more tolerant and less authoritarian than liberals.

Liberal bias in sociological research is not going away any time soon. Only 2% of sociology professors working in the U.S. identified their political beliefs as “conservative” in a recent survey, while 83% self-identified as “liberal” or “radical.” Ideological diversity is not a strength of academia, and it lowers the quality of research produced.