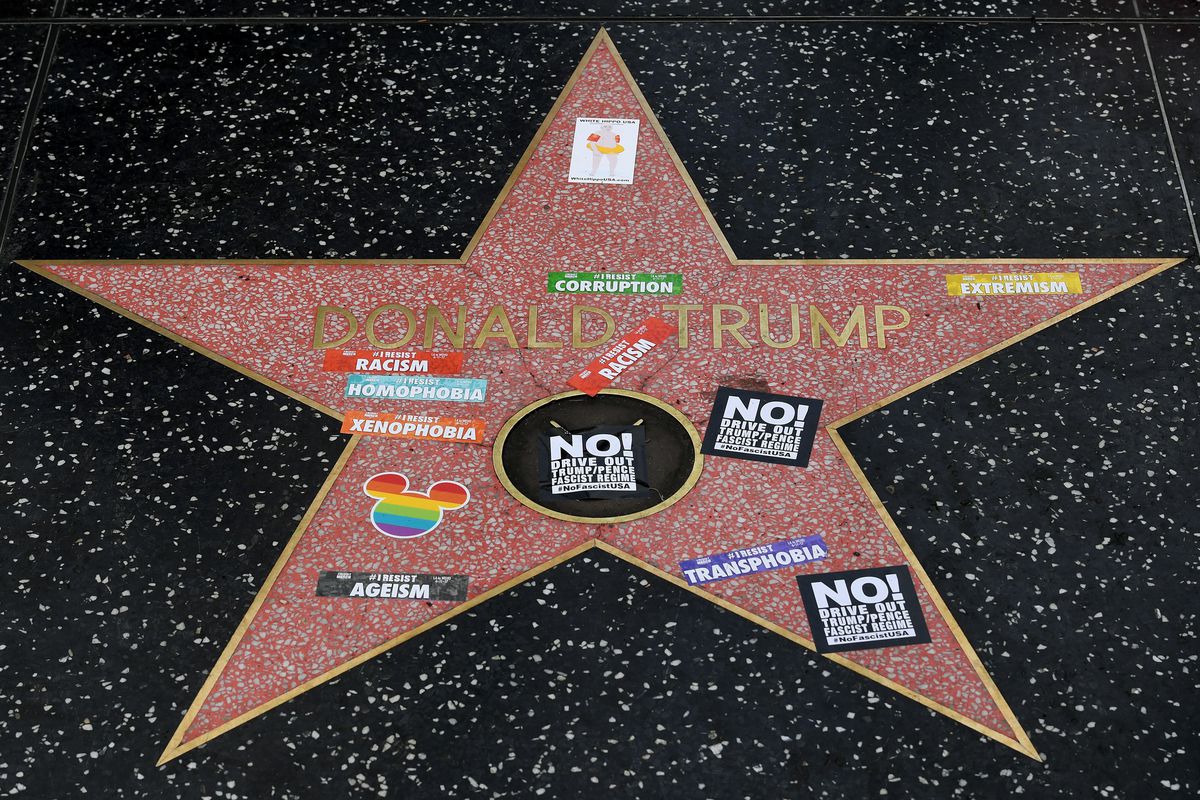 The West Hollywood City Council must have very few pressing issues to consider because their most recent attention has been dedicated to an issue few would consider urgent to resolve: getting rid of President Donald Trump’s star on the Hollywood Walk of Fame.

“West Hollywood City council unanimously passes resolution asking the Hollywood Chamber of Commerce to remove the Donald Trump star on Hollywood Walk of Fame,” said Mayor John Duran on Twitter, using hashtags such as #MakeAmericaintoAmericaAgain to show his disdain for the president.

The resolution passed has no bearing on actual policy. The proposition was sent to the Los Angeles City Council, who has the power to implement real change on the matter. It is unclear whether they will act.

Is this really necessary? First and foremost, Donald Trump remains the President of the United States. Just that is reason enough for his star to remain on the Walk of Fame.

Furthermore, Hollywood has never removed a star from the Walk of Fame since it began in the 1950s. Those who still have a star dedicated to them on Hollywood Boulevard despite scandal include the likes of convicted felon Bill Cosby, accused molesters Michael Jackson and Kevin Spacey, accused rapist Brett Ratner, accused wife-beater Charlie Sheen and the list goes on and on.

Perhaps the city council’s resolution would have some merit if it had been passed with the intention to prevent and solve an actual problem with President Trump’s Walk of Fame star: it has been the scene of violence and hate.

In two separate incidents in 2016, the star was defaced with spray paint and damaged with a sledgehammer. And every time the star is defaced or destroyed, the city has to pay to repair it.

Most recently, in late July, President Trump’s star was destroyed with a pickax, and the surrounding area was covered with yellow tape. Just two days later, a bloody brawl broke out next to the star.

Instead of focusing on removing a tourist attraction of a president they disagree with, the West Hollywood City Council ought to help think of a plan to ensure the safety of residents and tourists along Hollywood Boulevard.