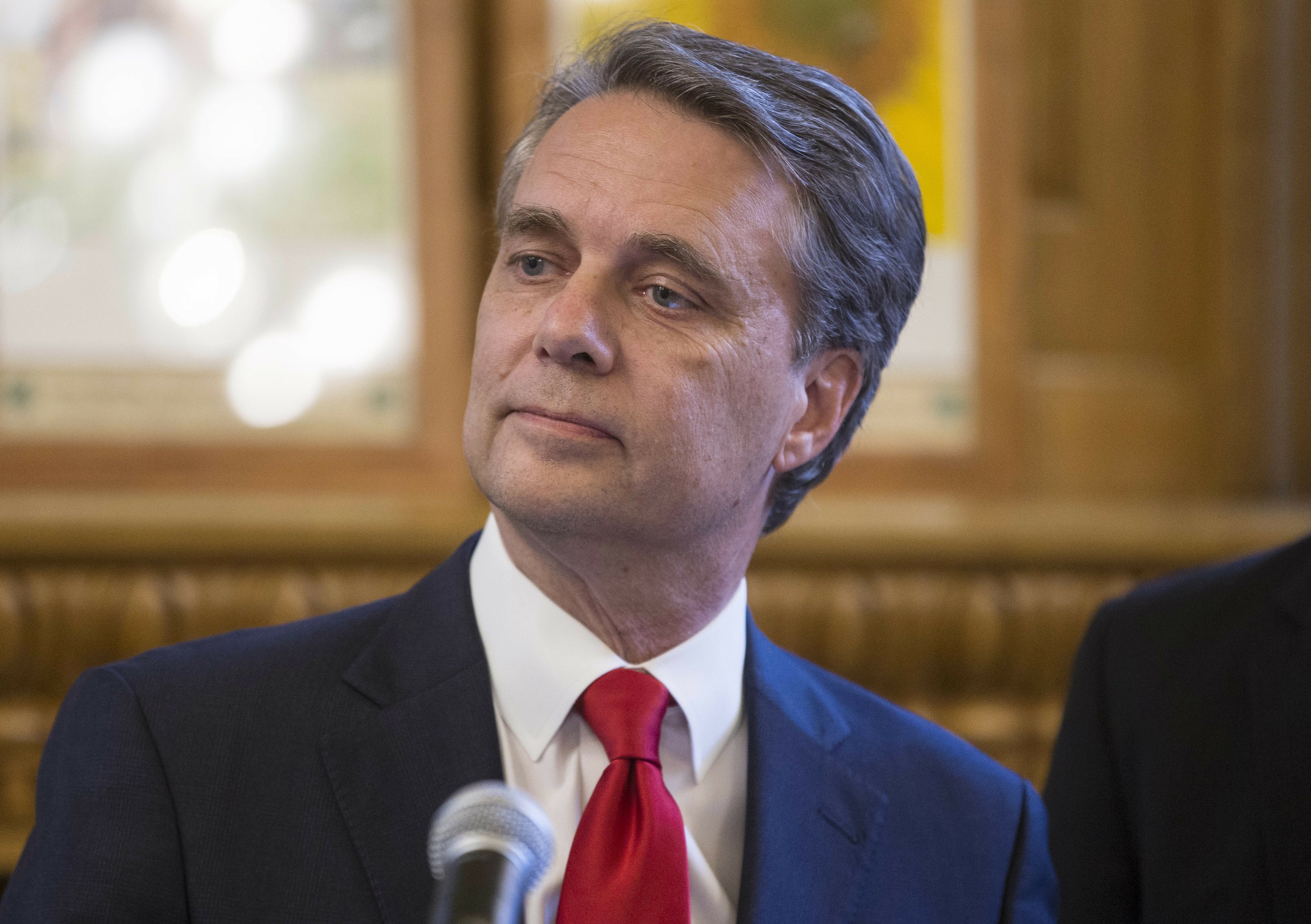 TOPEKA, Kan. — Kansas Secretary of State Kris Kobach’s lead over Gov. Jeff Colyer in the Republican primary has shrunk to only 91 votes after election officials discovered a mistake in the listing for one county’s results in the state’s tally of votes.

The lead is minuscule when compared with the 311,000 votes cast.

The final, unofficial results posted on the secretary of state’s website show Kobach winning Thomas County in northwest Kansas, with 466 votes to Colyer’s 422. But the tally posted by the Thomas County clerk’s office shows Colyer with 522 votes, or 100 votes more for him, a number the clerk confirmed to The Associated Press on Thursday.

Bryan Caskey, state elections director, said county officials pointed out the discrepancy Thursday following a routine request for a post-election check of the numbers to counties by the secretary of state’s office.

County election officials have yet to finish counting late-arriving mail-in ballots or provisional ballots provided to voters at the polls when their eligibility wasn’t clear.

“This is a routine part of the process,” Caskey said. “This is why we emphasize that election-night results are unofficial.”

Thomas County Clerk Shelly Harms said it’s possible that her handwriting on the tally sheet faxed to the secretary of state’s office was bad enough in the rush of primary-night business that the number for Colyer wasn’t clear.

“They just misread it,” she told The Associated Press.

Kobach is perhaps President Donald Trump’s closest political ally in the state, and he’s a vocal advocate of tough policies on immigration and strict voter identification laws who served as vice chairman of Trump’s now disbanded commission on election fraud. The president tweeted his endorsement of Kobach on Monday, less than 24 hours before the polls opened.