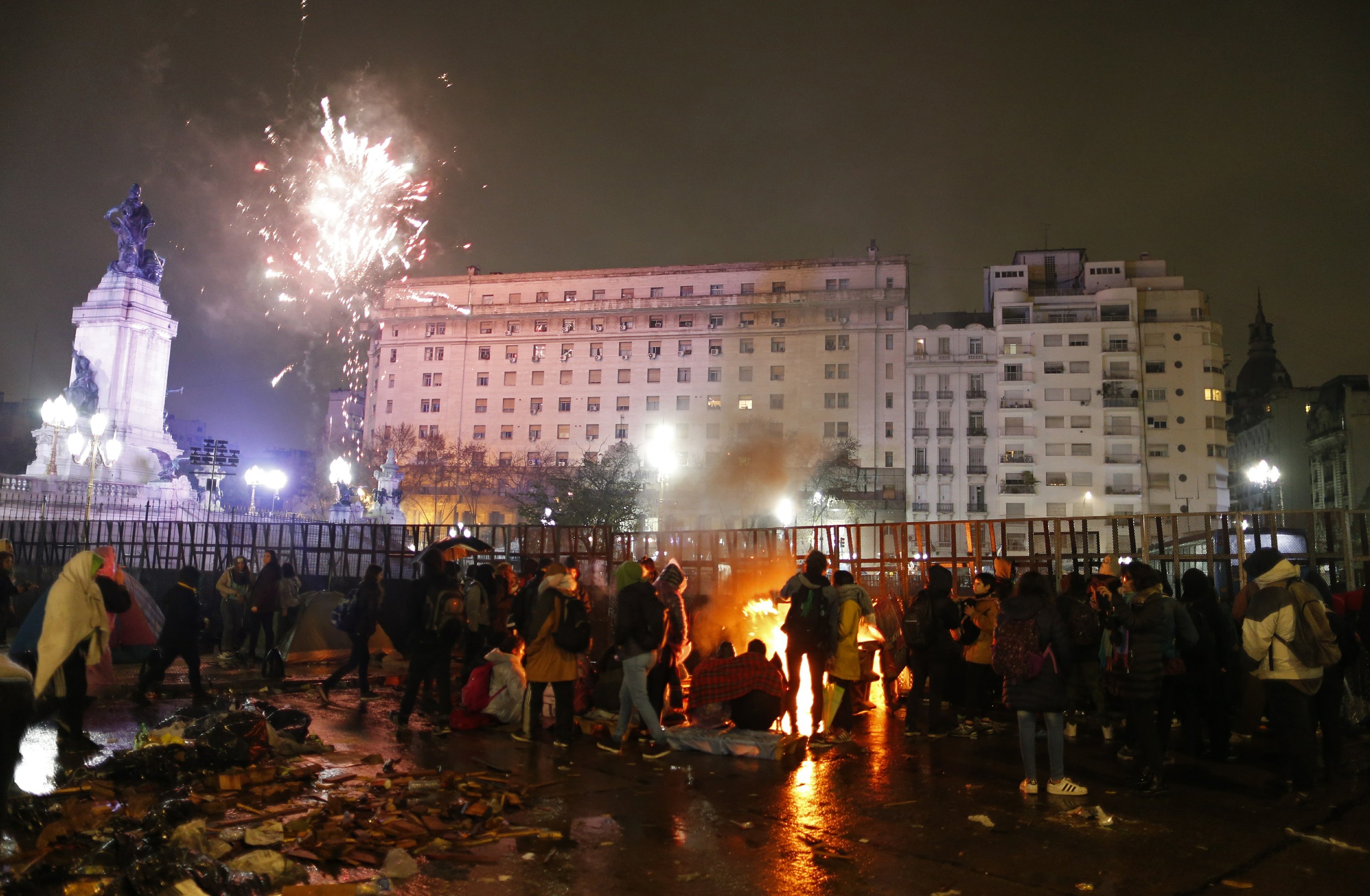 BUENOS AIRES, Argentina — Argentina’s Senate has rejected a bill to legalize elective abortion in the first 14 weeks of pregnancy.

The issue has divided the homeland of Pope Francis. Lawmakers debated for more than 15 hours and voted Thursday 31 in favor to 38 against.

Crowds of supporters and opponents of the measure braved the heavy rain to watch the debate on large screens set up outside Congress.

The lower house of Congress had already passed the measure and President Mauricio Macri had said that he would sign it.

Argentina now allows the procedure only in cases of rape or risks to a woman’s health.