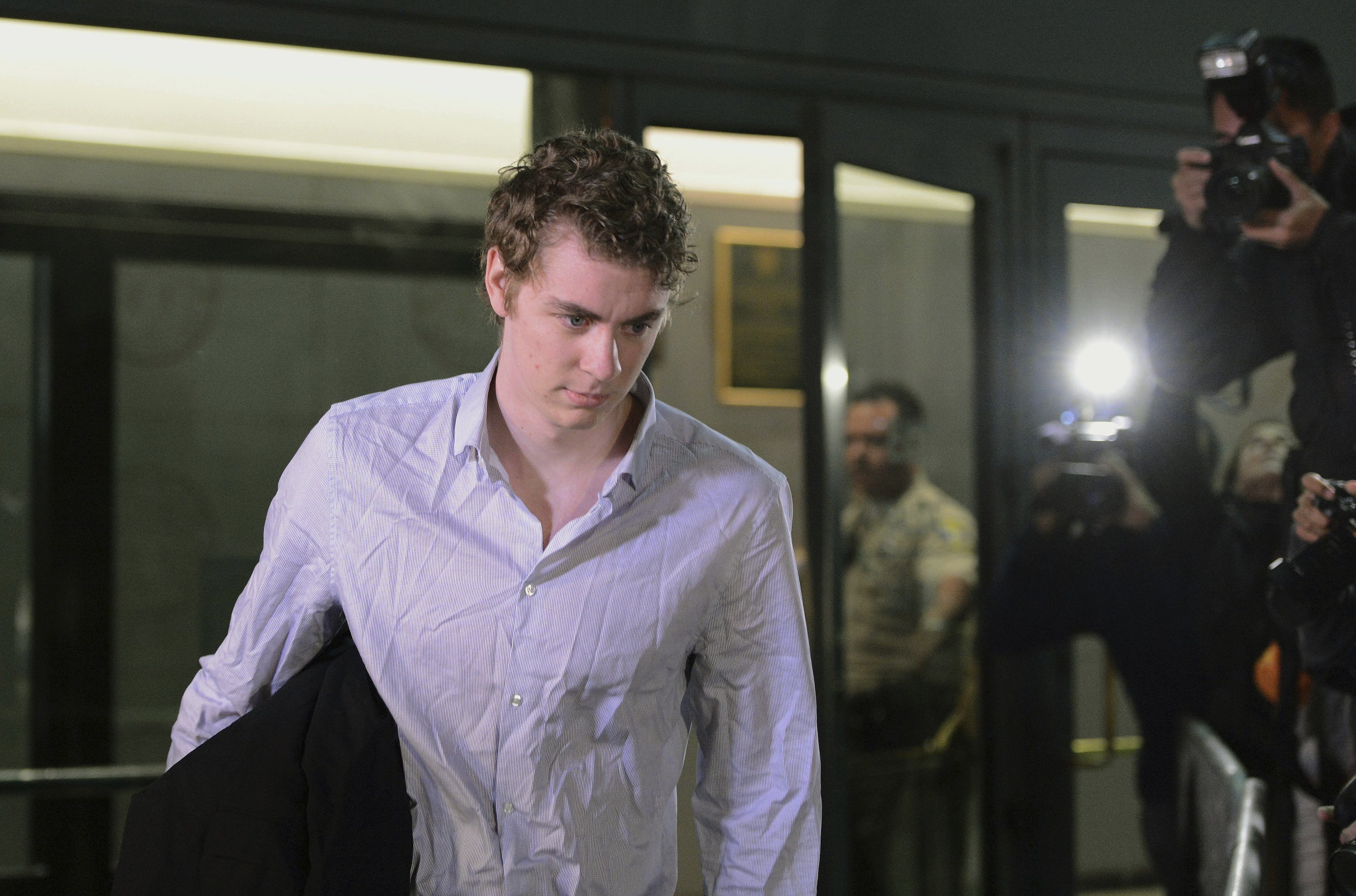 The three-judge panel of the 6th District Court of Appeal in San Jose ruled Wednesday that there was “substantial evidence” that Brock Turner received a fair trial.

In 2016, a jury convicted Turner of sexually assaulting an intoxicated and unconscious woman outside an on-campus fraternity party.

The case got national attention after the victim’s powerful statement, which she read in court before Turner was sentenced, was shared widely online.

She recounted the assault, her treatment by investigators and the ordeal of facing questions about her sexual activity and drinking habits. It quickly went viral.

“Instead of taking time to heal, I was taking time to recall the night in excruciating detail, in order to prepare for the attorney’s questions that would be invasive, aggressive and designed to steer me off course, to contradict myself, my sister, phrased in ways to manipulate my answers,” she wrote. “This was a game of strategy, as if I could be tricked out of my own worth.”

Judge Aaron Persky rejected a prosecutor’s demand for a lengthy prison term and instead sentenced Turner to six months in jail. He was released from jail in September 2016 after serving three months.

Persky’s sentence sparked nationwide outrage by those who felt it too lenient.

The sentence was not part of the appeal and the judges didn’t address it.

Judge Franklin Elia writing for the unanimous panel said there was “substantial evidence” to support conviction of all three charges. In particular, the judge pointed out that Turner tried to run from two graduate students who confronted him assaulting the then-22-year-old woman. The judge wrote that the victim was slurring her speech when she left a fraternity party with Turner and the graduate students testified the victim appeared unconscious when they showed up, chased Turner and held him down until police arrived. He denied running when questioned by police.

“He did not explain or defend himself to them,” Elia wrote. “And he lied to police about running.”

“The appellate court has now rejected that idea and I think everyone, including Brock Turner, would be better served by accepting the jury’s verdict and moving on,” she said.

Turner lives outside Dayton, Ohio, with his parents. He is required to register as a sex offender for life.