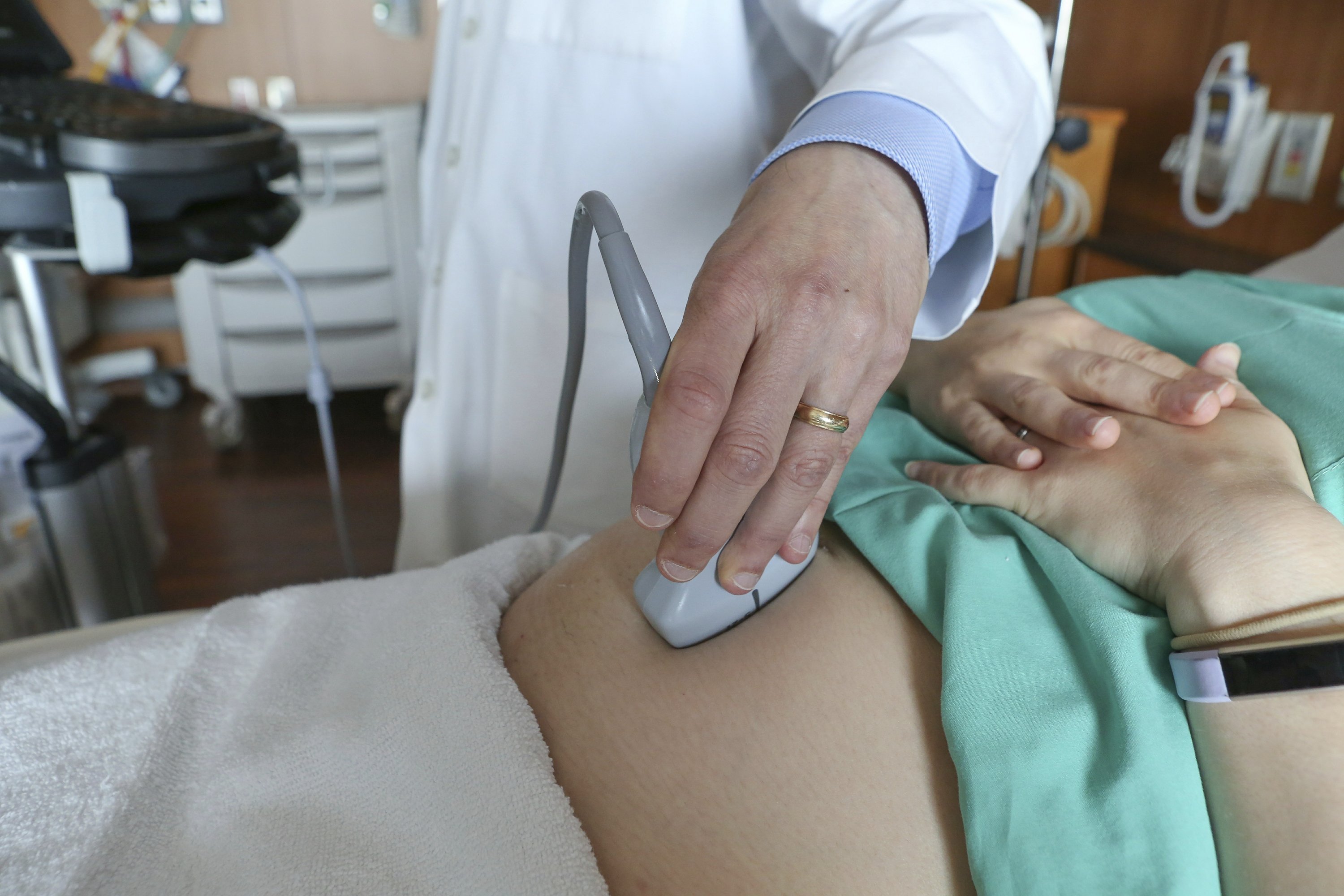 Move over, Mother Nature. First-time moms at low risk of complications were less likely to need a cesarean delivery if labor was induced at 39 weeks instead of waiting for it to start on its own, a big study found. Their babies fared better, too.

The results overturn the longtime view that inducing labor raises the risk for a C-section, and prompted two leading OB-GYN doctor groups to say it’s now reasonable to offer women like those in the study that option.

But only certain pregnant women qualify, and the study did not track how inducing labor affected breastfeeding or other mom-baby issues later. Some groups such as Lamaze International still advocate letting nature take its course rather than giving medicines to make the womb start contracting.

“Many women don’t want all of the medical care that goes with induction” such as an IV and fetal monitoring, said Lisa Kane Low, past president of the American College of Nurse-Midwives and associate dean of the University of Michigan School of Nursing. “It can result in a very different type of experience.”

Being induced doesn’t mean moms can’t have “natural childbirth” — they can forgo pain medicine or use a hospital’s homelike birthing center rather than delivering in “an operating room in a sterile suite with a big light over your head,” said the study leader, Dr. William Grobman, an OB-GYN specialist at Northwestern University in Chicago.

“Everyone has a different definition of what a natural birth is,” said Dr. Cynthia Gyamfi-Bannerman of New York-Presbyterian/Columbia University Medical Center, which participated in the study.

“Some women feel that natural just means delivering vaginally” and more were able to do that when labor was induced, she said.

Results of the federally funded study were published Wednesday by the New England Journal of Medicine.

About 40 percent of U.S. women giving birth are first-time moms, and at least half are low risk — no problems requiring early delivery or a cesarean. Many women ask to be induced now, to let them plan delivery and ensure their doctor is available, but the risks and benefits are unclear.

Previous studies suggesting that inducing labor raises the risk for a C-section were observational and compared different types of women giving birth under different types of circumstances. This was the first very big experiment to time labor induction for 39 weeks — when a pregnancy is considered full term and complication rates are lowest.

More than 6,100 women at 41 hospitals were randomly placed in two groups: one had labor induced at 39 weeks; the other waited for labor to start on its own and were induced only if a problem developed or they hadn’t delivered by 42 weeks.

HOW MOMS AND BABIES FARED

Deaths and severe complications were fewer among babies of women who were induced — about 4 percent versus 5 percent in the other group — but the difference was so small it could have occurred by chance alone. Significantly fewer babies in the induced group needed breathing tubes or extra oxygen after birth, and they spent less time in the hospital.

Nineteen percent of induced moms had a cesarean versus 22 percent of the others. Doctors estimate that one C-section would be avoided for every 28 women induced.

Nine percent of induced women developed dangerous high blood pressure at the end of pregnancy versus 14 percent of the others. Study participants who were induced, such as Aleksa Owen, said they had less pain and felt more in control.

“I was pretty open to any kind of birth, whatever works to keep the baby safe and myself safe as well,” said Owen, a 34-year-old graduate student from the Chicago suburb of Woodridge, Illinois. Her son was born in October 2016 and “I felt like I had a sense of control throughout the process.”

The labor and delivery suite is one of the most expensive places in a hospital, said Dr. Nanette Santoro, OB-GYN chief at the University of Colorado School of Medicine. If all eligible moms decided to be induced, “I do not believe we would have the resources to accommodate them,” but may have to adapt based on this study, she said.

Christen Sadler, a certified nurse-midwife and president-elect of Lamaze International, said other research suggests that “letting labor start on its own is almost always best for moms and babies” unless there’s a problem that requires intervening.

The American College of Obstetricians and Gynecologists and the Society for Maternal-Fetal Medicine says it’s reasonable for doctors to offer labor induction “after discussing the options thoroughly” with first-time moms at low risk who had an ultrasound early in pregnancy to verify when they will reach 39 weeks.

Dr. Michael Greene of Massachusetts General Hospital noted that women in the study were younger than U.S. mothers on average and fewer were over 35, calling into question how generalizable the results are.

Still, the study “should reassure women that elective induction of labor at 39 weeks is a reasonable choice” that’s unlikely to harm moms or babies, he wrote in a commentary in the journal.

Marilynn Marchione can be followed on Twitter at http://twitter.com/MMarchioneAP