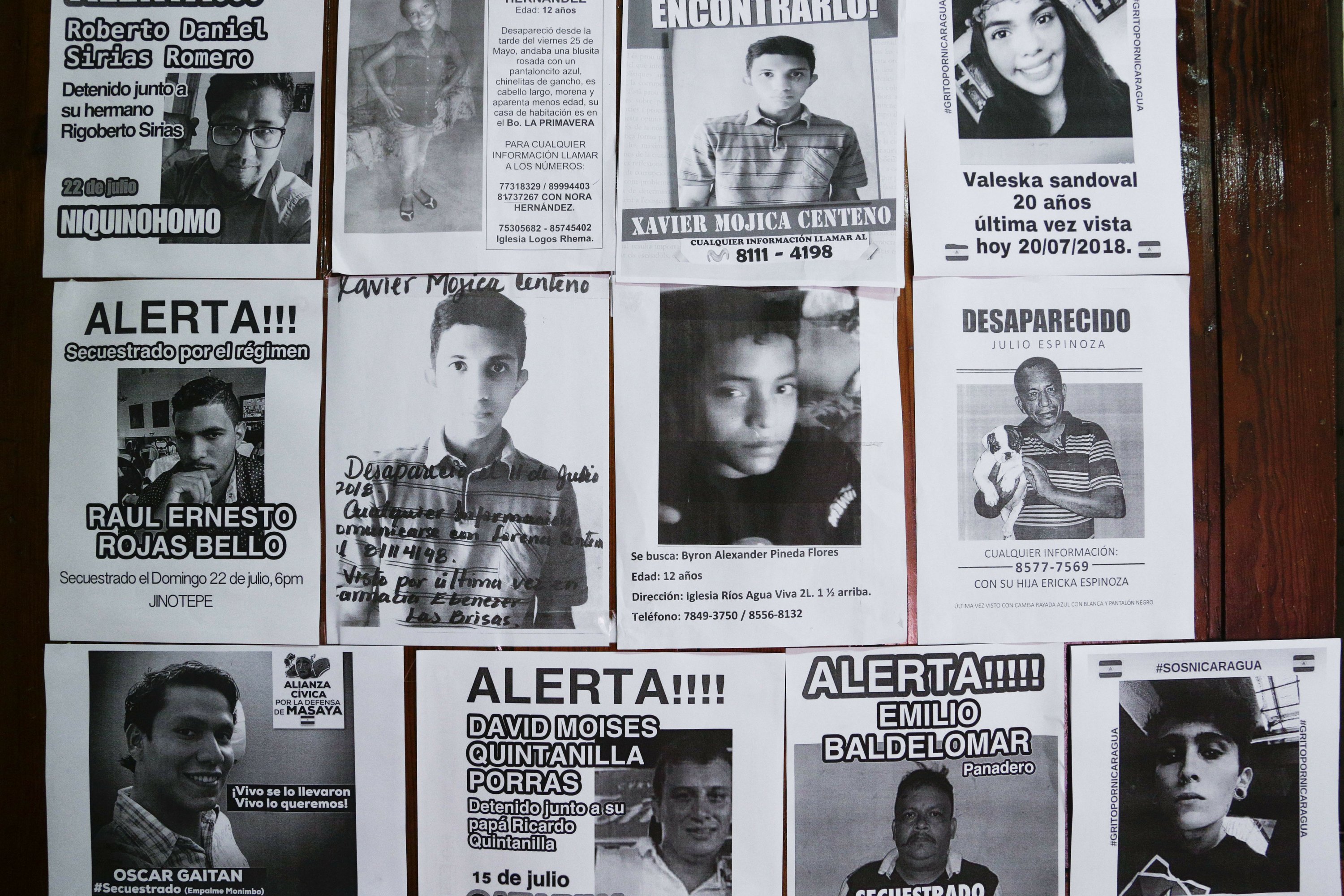 A Muslim cleric who leads a well-known New York City mosque says he never believed his son, who is at the center of the New Mexico abuse case, was extreme enough to kill anyone.

2. WHO HAS REMOVED HIMSELF FROM KANSAS VOTE COUNT

Kansas Secretary of State Kris Kobach says he will remove himself from the further counting of votes while his Republican primary battle with Gov. Jeff Colyer hangs in the balance

3. WHAT EFFECT SAUDI ARABIA’S EFFORT TO PUNISH CANADA HAS

Many Canadians say they are less concerned about the potential economic effects than they are worried about the Saudi students and doctors who must return home.

4. WHERE FIREFIGHTERS BATTLE TO CURB WILDFIRE

Firefighters are working to curb a new wildfire threatening thousands of homes in the foothills south of Los Angeles before gusty winds can return to drive its explosive growth.

The United Daughters of the Confederacy are fighting in court to protect their monuments to the “Lost Cause.”

6. WHERE ARBITRARY ARRESTS, ABUSE ARE THE NEW NORM

The government crackdown on unrest in Nicaragua led to the arrests of 2,000 people in Nicaragua in recent months, with at least 400 believed still held in jails, prisons and police stations across the country, The AP learns.

A federal appeals court has ruled that the Trump administration endangered public health by keeping a widely used pesticide on the market despite extensive scientific evidence that even tiny levels of exposure can harm babies’ brains.

Prosecutors have sought to show the former Trump campaign chairman obtained millions of dollars in bank loans under false pretenses.

The war-separated rivals will take their reconciliation steps to the Asian Games, where they will jointly march in the opening ceremony and field combined teams.