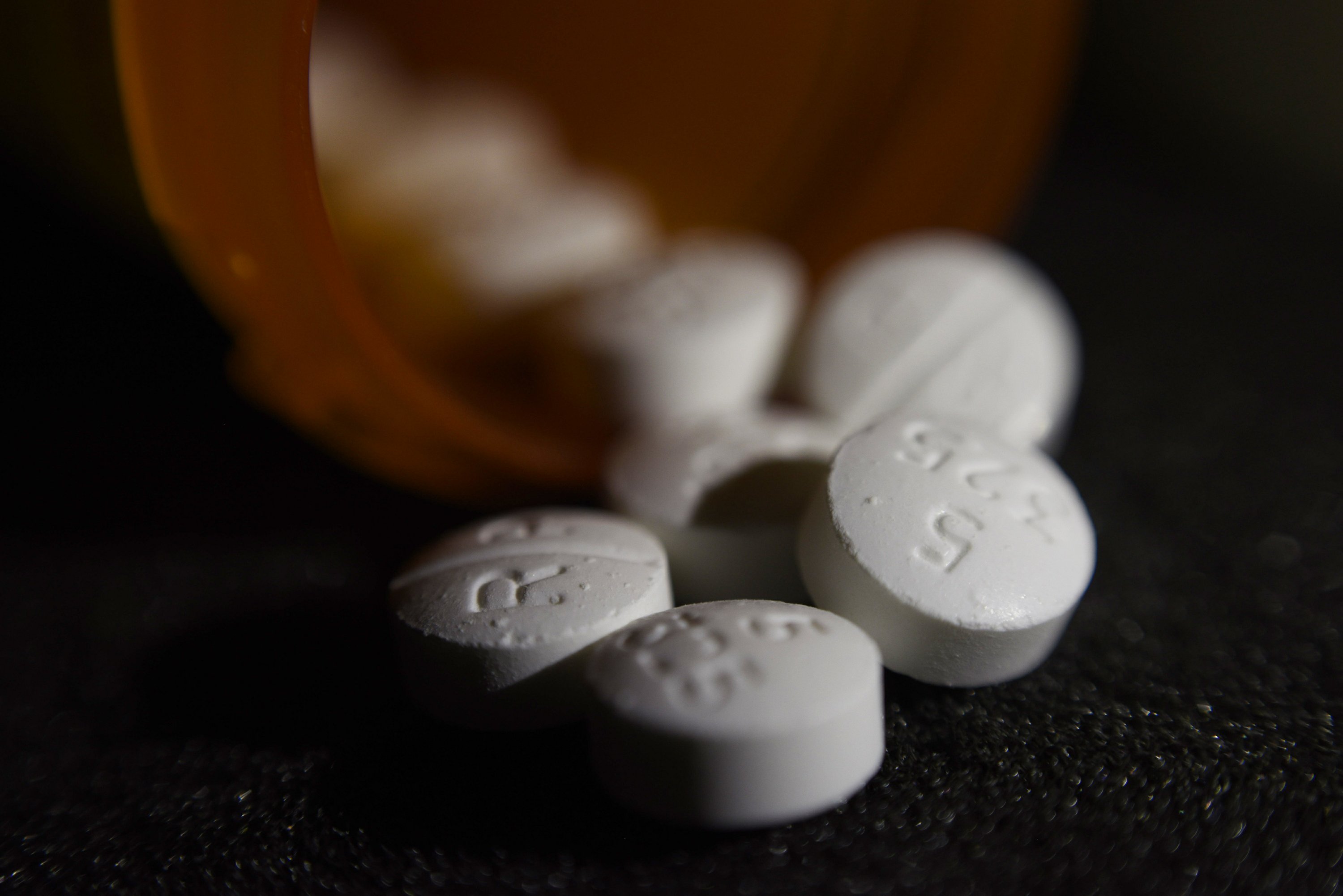 In a novel experiment, doctors got a letter from the medical examiner’s office telling them of their patient’s fatal overdose. The response: They started prescribing fewer opioids.

More than 400 “Dear Doctor” letters, sent last year in San Diego County, were part of a study that, researchers say, put a human face on the U.S. opioid crisis for many doctors.

Researchers used a state database to find 861 doctors, dentists and others who had prescribed opioids and other risky medications to 170 people who died of an overdose involving prescription medicines. Most states have similar databases to track prescribing of dangerous drugs, where doctors can check patients’ previous prescriptions.

Most of the deaths involved opioid painkillers, many taken in combination with anti-anxiety drugs. On average, each person who died had filled prescriptions for dangerous drugs from five to six prescribers in the year before they died.

Half the prescribers received letters that began: “This is a courtesy communication to inform you that your patient (name, date of birth) died on (date). Prescription drug overdose was either the primary cause of death or contributed to the death.”

The letters offered guidance for safer prescribing. The tone was supportive: “Learning of your patient’s death can be difficult. We hope that you will take this as an opportunity” to prevent future deaths.

Then the researchers watched what happened over three months.

Recipients put fewer new patients on opioids than those who didn’t get letters. They wrote fewer prescriptions for high-dose opioids.

The strategy is original, helpful and could be duplicated elsewhere, said pain medicine expert Dr. David Clark of Stanford University, who wasn’t involved in the study. He was surprised the letter’s effect wasn’t larger.

“It may have been easy for physicians to feel it was somebody else prescribing who got the patient in trouble,” Clark said, adding that changing even one patient’s care takes time, requiring “very difficult conversations.”

Opioid prescribing has been declining in the U.S. for several years in response to pressure from health systems, insurers and regulators.

Yet deaths keep rising. Nearly 48,000 Americans died of opioid overdoses last year, according to preliminary numbers released last month, a 12 percent increase from a year before.

Now illegal fentanyl, another opioid, is the top killer, surpassing pain pills and heroin. Lead author Doctor said reducing the number of prescribed opioids will, over time, close off a gateway to illicit drugs by shrinking the pool of dependent people.

That’s a flaw in an otherwise careful study, said addiction researcher Dr. Stefan Kertesz of University of Alabama at Birmingham, who has raised red flags about policies that cause doctors to take patients off opioids too fast and without a plan for treating addiction.

Patients can fall into despair or contemplate suicide if they are involuntarily tapered off opioids without support, he said.

“What actually happens to patients should be our concern, rather than just making a number go down,” Kertesz said.

Study co-author Dr. Roneet Lev, chief of emergency medicine at Scripps Mercy Hospital in San Diego, discovered her own name in the data.

Lev prescribed 15 opioid pain pills to an ER patient with a broken eye socket, without knowing the patient got 300 painkillers from another doctor a day earlier. Lev didn’t get a “Dear Doctor” letter because the patient’s death fell outside the timeline of the study, July 2015-June 2016.

Still, she felt the impact and believes she could have done better. Said Lev: “It was an opportunity to look at all the records on that patient and say, ‘Wow, I’m really worried about you.'”