Emergency declared ahead of Charlottesville anniversary 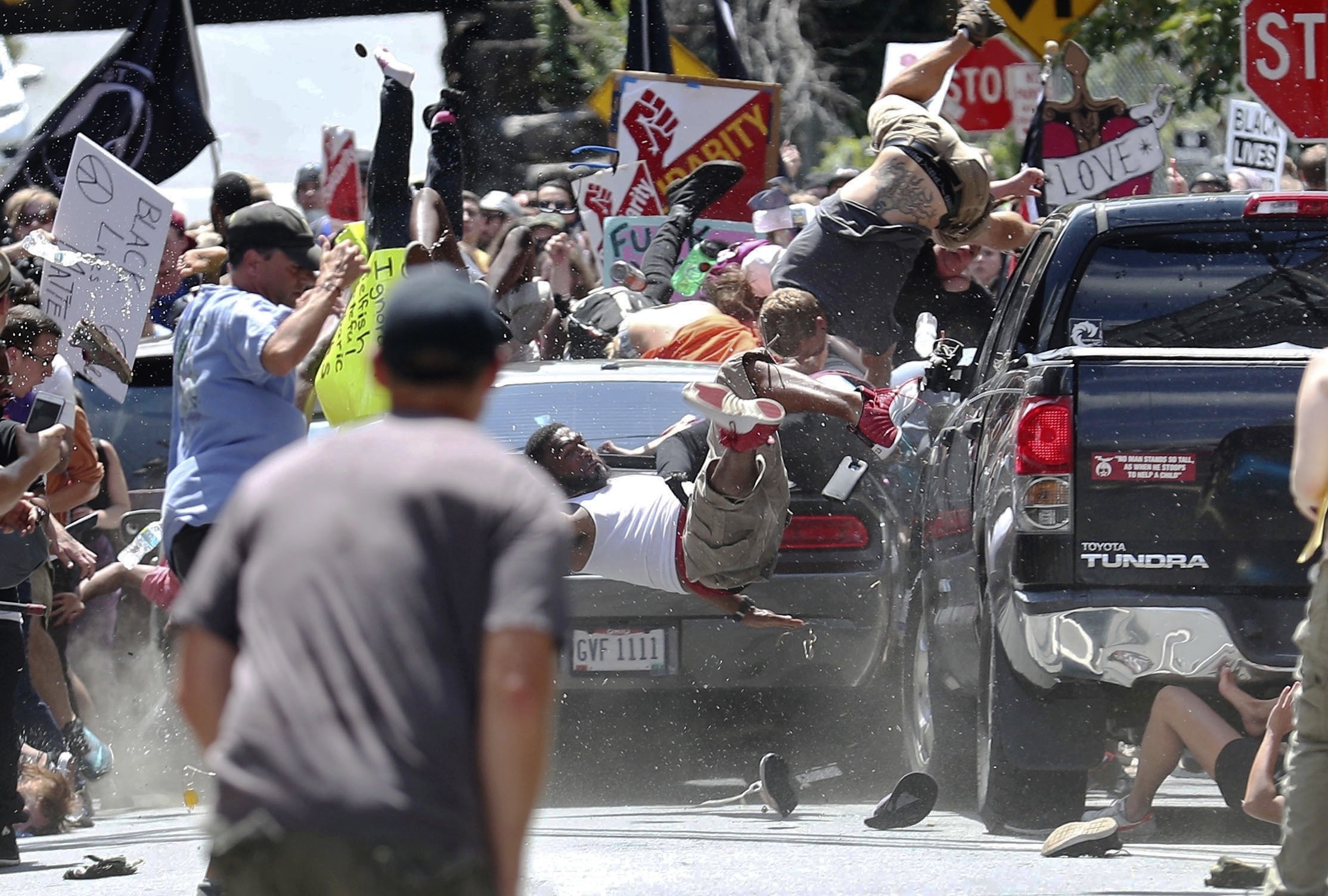 RICHMOND, Va. — Virginia Gov. Ralph Northam and the city of Charlottesville on Wednesday declared a state of emergency ahead of the one-year anniversary of a violent white nationalist rally that left one person dead and dozens of others injured.

Officials said the declaration would streamline state and local operations this weekend while also allocating $2 million in state funds. The declaration authorizes the Virginia National Guard to assist in security efforts.

Law enforcement officials said there will be a heavy police presence meant to deter any violence.

Virginia State Police Superintendent Gary Settle said more than 700 state police will be activated during the weekend and “state police is fully prepared to act” to prevent any incidents like last year.

Only one organizer of last summer’s rally in Charlottesville seems intent on publicly marking the anniversary. Jason Kessler has vowed to press ahead with plans for an Aug. 12 rally in Washington, D.C., after Charlottesville denied him a permit.

Authorities faced unrelenting criticism for their handling of last year’s rally and an independent review that found serious police and government failures in responding to violence at the “Unite the Right” rally. It drew hundreds of white nationalists from across the country to the Virginia college town.

Chaos erupted before the event even began, with participants and counterprotesters brawling in the street. Later, a woman was killed when a car drove into a crowd protesting against the white nationalists, and dozens more were injured.

The man accused in that attack, James Alex Fields of Ohio, has been charged with first-degree murder.

Two state troopers who had been monitoring the event also were killed when their helicopter crashed.

The independent review by former U.S. Attorney Tim Heaphy was sharply critical of both the city and state police, saying both “failed to ‘stand up’ to protect human life.

Several city officials left their jobs in the months after the rally. The city attorney took a new job, the city manager’s contract was not renewed, a spokeswoman quit and the police chief, who was 50 at the time, retired after less than two years on the job.

Several peaceful events are planned in Charlottesville to commemorate last year’s event and promote racial healing. The city is planning to establish a “defined security area” downtown where weapons will be banned.

Charlottesville Police Chief RaShall Brackney said the goal for that community is to have a peaceful weekend.