EU to punish businesses who end business with Iran 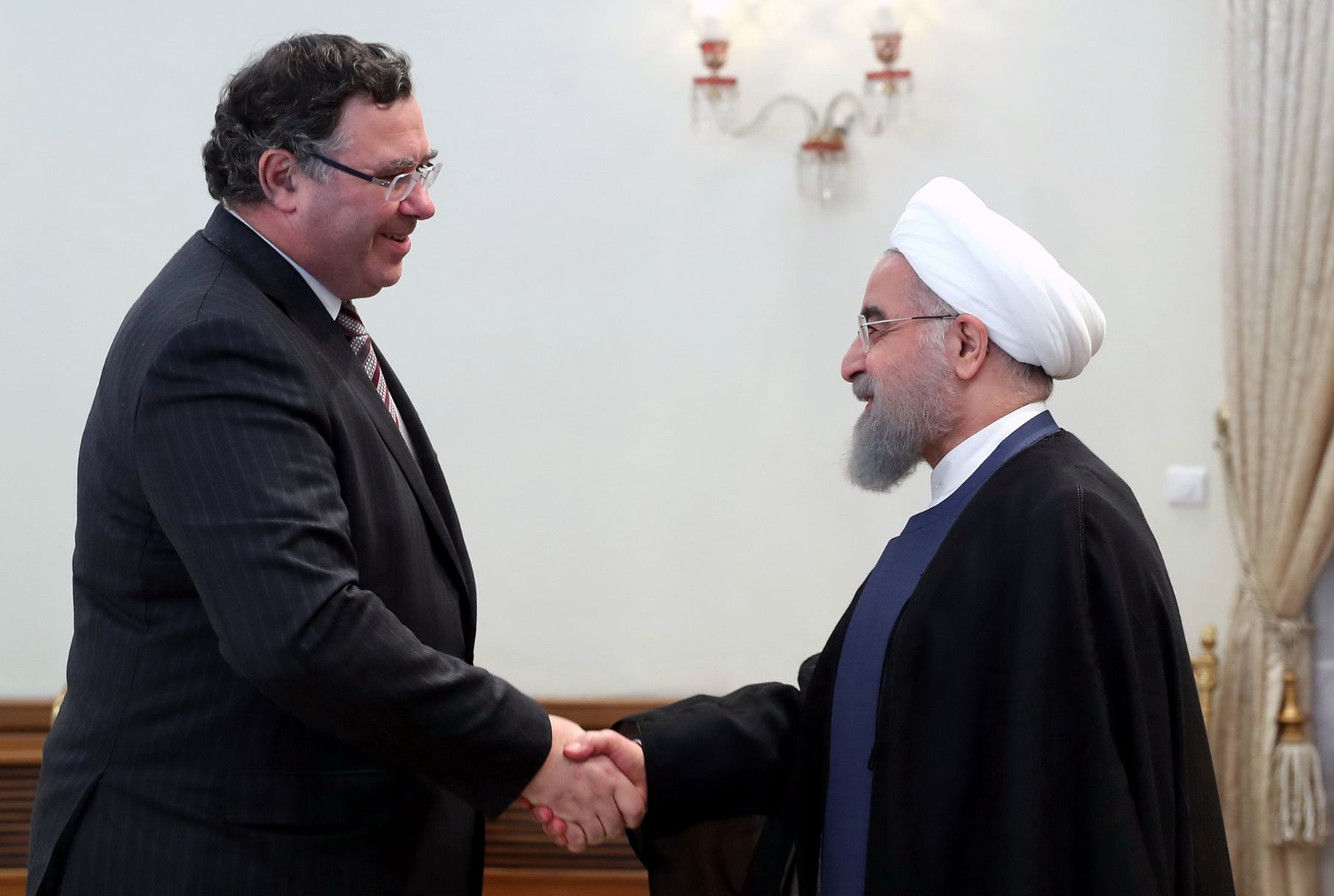 The European Union appears to be a little too friendly to the Iranian regime, saying Monday they would move to punish United States companies who honor President Donald Trump’s policy of refusing to do business with the country. This comes after the Trump Administration announced new sanctions on Iran Monday.

The EU announcement came from Nathalie Tocci, aid to EU policy chief Federica Mogherini, who said If EU companies abide by U.S. secondary sanctions they will, in turn, be sanctioned by the EU.

It’s one thing for the EU to disagree with United States policy regarding Iran, much like when several world leaders met with President Trump to try to convince him not to withdraw from the Iran nuclear deal signed by President Obama in 2015 (Trump pulled out of the deal in May).

The EU has decided to mitigate the United States’ imposed sanctions, which is a good deal for Iran, who could surely use the help after crippling sanctions put a dent in their economy.

Has the EU forgotten about the Iranian government’s terror plots on European soil? The Israeli Mossad alerted Germany, France and Belgium about a planned attack that led to arrests of a cell headed not by independent terrorists — but rather by an Iranian diplomat.

To give President Trump diplomatic credit, he said he would be willing to meet with Iranian leaders — but that offer was quickly rebuked. Meanwhile, the Iranian currency — the rial — has lost two-thirds of its value in the past half year. Even with supposed-EU help, let’s see how long it takes for Iran to change its mind and take up Trump’s offer.