Saudi effort to punish Canada seems to have little effect 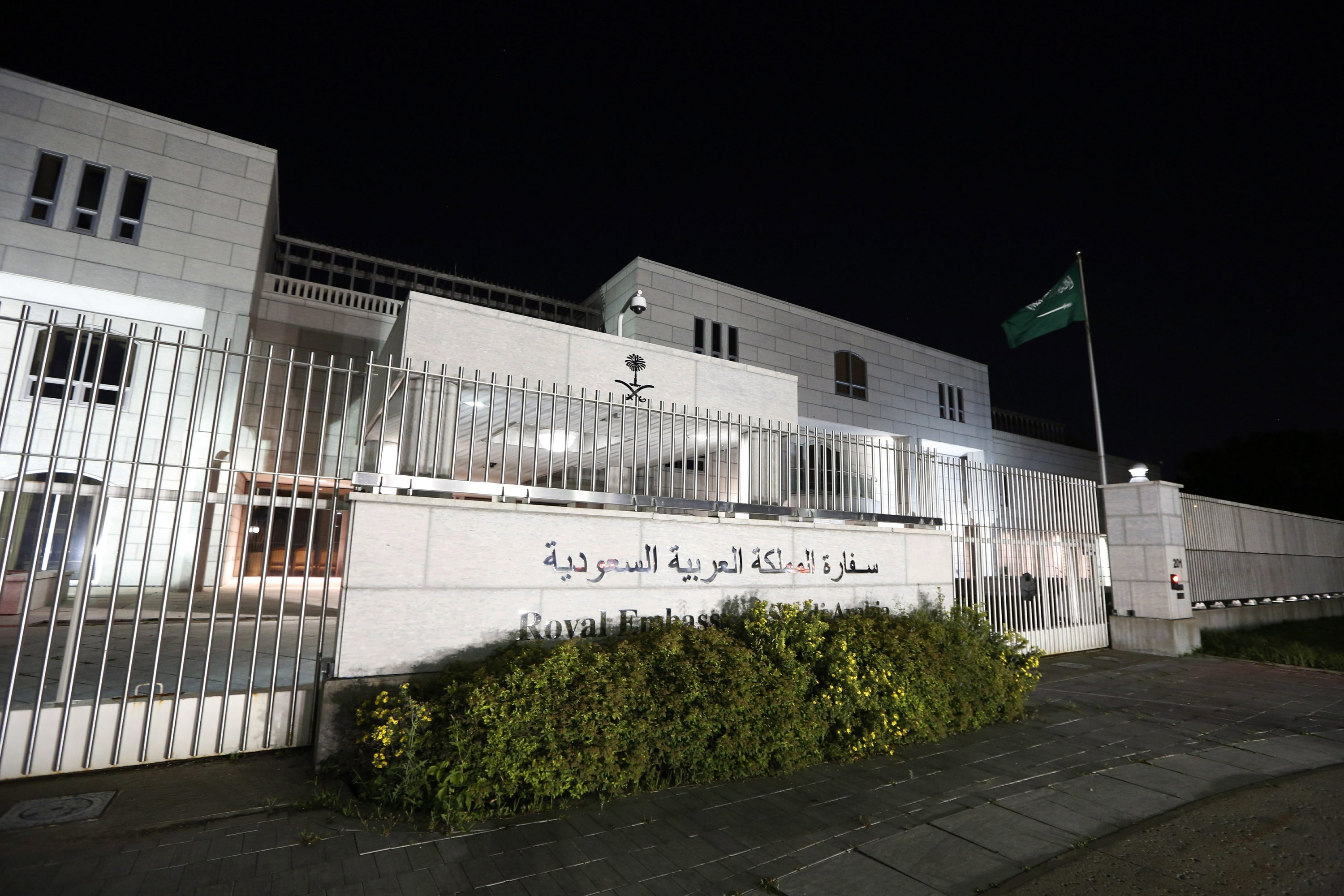 TORONTO — When Saudi Arabia ordered its citizens studying in Canada to abruptly leave the country it left institutions like Techno Canada in the lurch, forcing the small Toronto business school to scramble for new students in the middle of the summer.

But that doesn’t mean the school’s director wants his government to abandon its advocacy of civil rights in Saudi Arabia, which prompted the worst diplomatic rift in history between the two countries.

“I am very much with my government to stand up for human rights,” the head of Techno Canada, Basu Mukherjee, said as he conceded the loss of Saudi students will hurt his bottom line. “It is going to be hard, but we will try our best to replace them.”

Similar sentiments have been expressed in recent days across Canada as schools, hospitals and even some businesses largely shrug at Saudi Arabia’s decision to punish the government of Prime Minister Justin Trudeau over tweets supporting two jailed dissident bloggers.

In a sign that the Saudis may not have as much leverage over Canada as they thought, many in the country say they are less concerned about the effects on Canada of the diplomatic spat than they are concerned for the well-being of the 15,000 students who were told they cannot resume studies for the fall semester and 800 doctors and medical residents who must leave by Sept. 1. 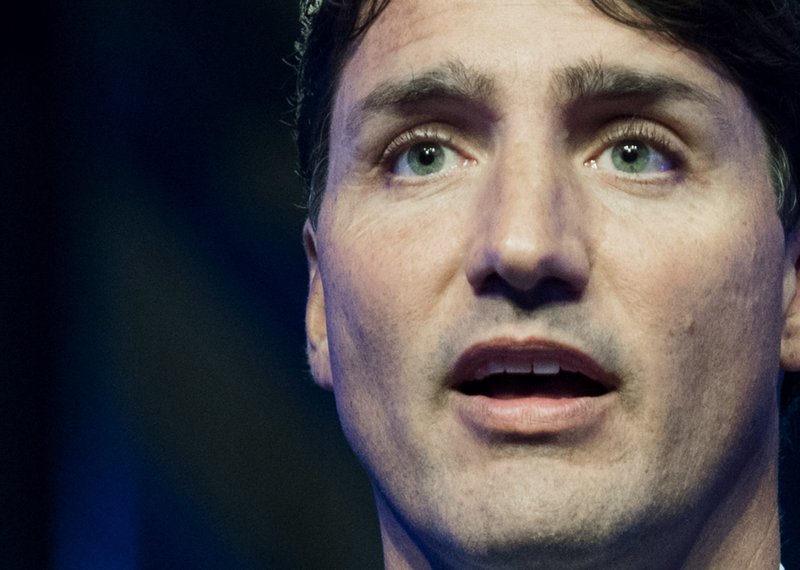 “It’s very difficult for people who have families and leases,” said Dr. Salvatore Spadafora who oversees 216 of Saudi doctors and medical residents in the Toronto Academic Health Sciences Network. “They are all working very, very hard and trying to study and then this happens.”

The Saudi government expelled Canada’s ambassador to the kingdom and withdrew its own ambassador on Sunday, days after two Canadian tweets in support of arrested activist Samar Badawi, whose writer brother Raif Badawi was arrested in Saudi Arabia in 2012 and later sentenced to 1,000 lashes and 10 years in prison for insulting Islam. Then it halted flights by its national airline and ordered the students home, a decision that affects institutions as small as Techno Canada, which has just 40 people enrolled, to major institutions such as the University of Toronto.

But even though the Saudis are a significant presence in Canadian hospitals and in higher-education, contributing about $1 billion to $1.5 billion Canadian dollars (US$770 million to US$1.1 billion) to the Canadian economy last year, the overall effect is minimal since other foreign students can easily replace them.

Spadafora said other medical students will pick up the shifts of the Saudi residents and physicians when they go home by Sept. 1.

Brian Hodges, who oversees about 94 from Saudi Arabia including 58 or 59 trained specialists or fellows at Toronto’s University Health Network, said patient care won’t be affected. “The first priority really is figure how to support them,” he said. “Many have been with us for five or four years and are close to doing exams.” 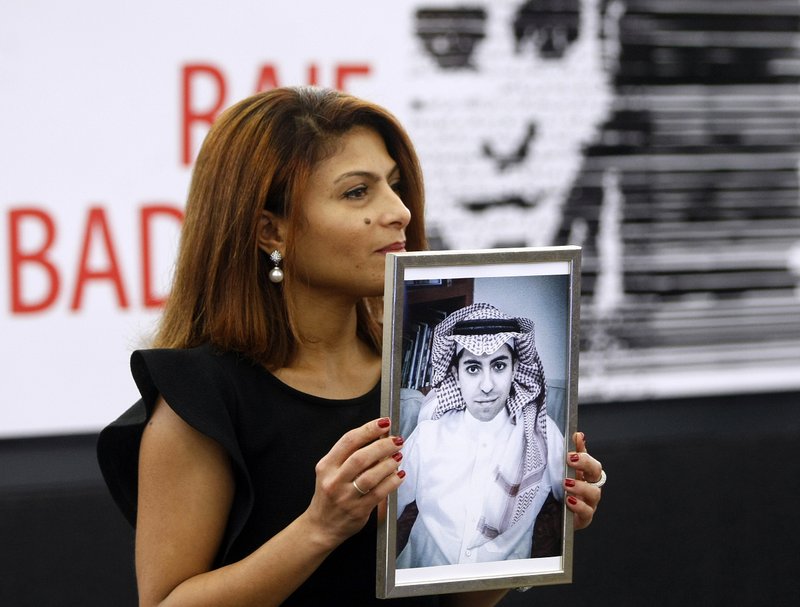 In this Dec, 16, 2015 file photo, Ensaf Haidar, wife of the jailed Saudi Arabian blogger Raif Badawi, shows a portrait of her husband as he is awarded the Sakharov Prize, in Strasbourg, France. Saudi Arabia has given Canada’s ambassador 24 hours to leave the kingdom after Canada criticized the recent arrest of women’s rights activists.(AP Photo/Christian Lutz, File)

Trudeau, a staunch defender of woman’s rights, is not backing down and has received only limited criticism from domestic opponents.

“Canadians have always expected our government to speak strongly, firmly, clearly and politely about the need to respect human rights at home and around the world,” he said.

Financial markets did not appear hurt by the dispute amid reports that the Saudis intended to unload Canadian assets. There were rumors that Kingdom Holding Co. intended to sell its 47.5 percent stake in the Toronto-based luxury hotel chain Four Seasons. A company spokeswoman, Sarah Tuite, would only say that “day to day operations” have not changed. “It is business as usual,” she said.

Bilateral trade between the two nations is just $3 billion a year. Canada does get 10 percent of its imported crude oil from Saudi Arabia, but even if the dispute escalates further Saudi oil could potentially be replaced with U.S. shale oil or oil from Canada’s oil sands region — the third largest oil reserves in the world.

Saudi Arabia’s energy minister said oil sales to Canada will not be affected.

The worst potential impact on Canada would be if Saudi Arabia canceled Canada’s largest arms deal, a $15 billion deal with Saudi Arabia in 2014 to export its light-armored vehicles to the kingdom. Jim Reid, a union leader who represents 500 workers at the General Dynamics facility in London, said that could lead to job losses.

The Canadian foreign ministry says they have heard nothing about the contract.

“The Saudi’s are shooting themselves in the foot,” Reid said. “Yes, it’s going to cause some economic hardship for some universities and colleges and hospitals but this is disrupting their own citizens’ lives whether they are doctors in hospitals or students. It boggles the mind.”

Robert Bothwell, a professor at the University of Toronto, said anything Crown Prince Mohammed bin Salman does to harm Canada will also harm a range of Saudi interests including their investments and students. 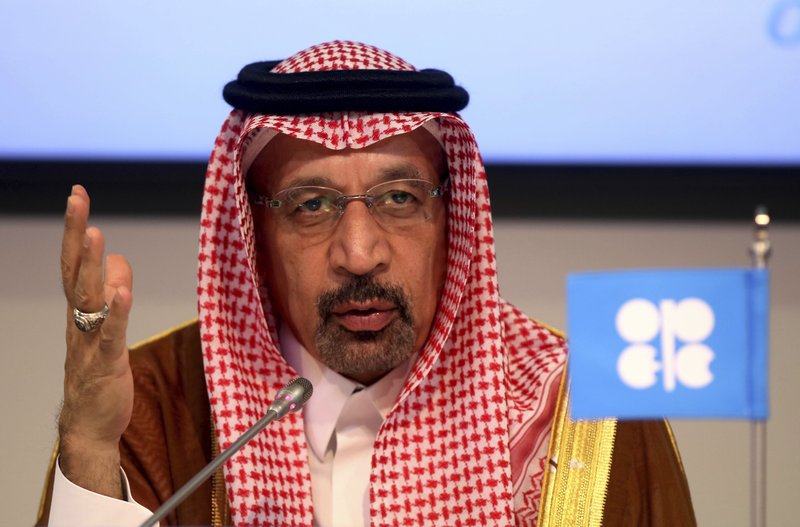 “The Saudi monarchy is playing around with thousands of Saudi subjects, slaves. Their interests are not being regarded. They are just pawns and that’s very much to be regretted,” Bothwell said.