Tennessee executes its first inmate in nearly a decade 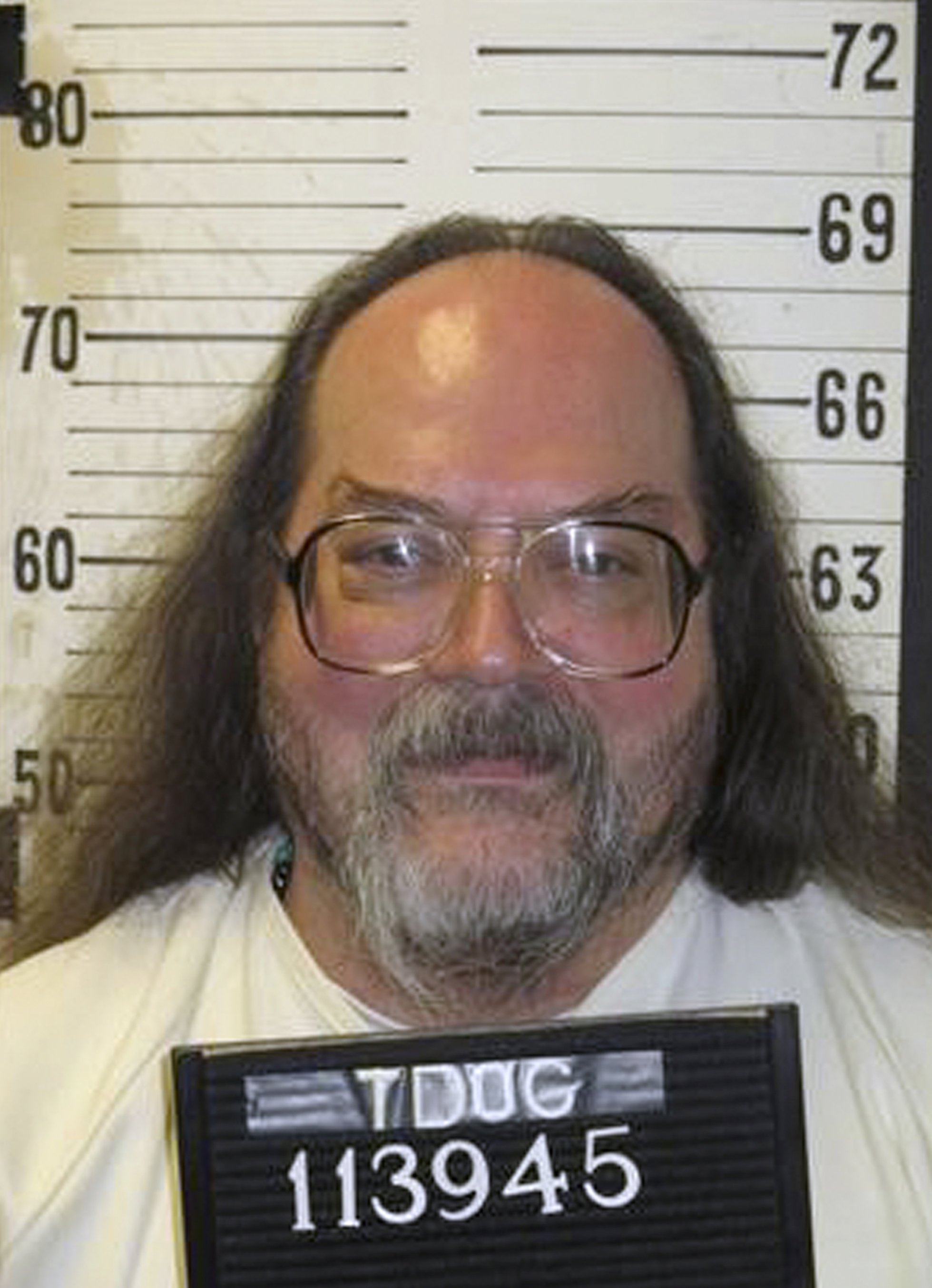 NASHVILLE, Tenn. — Tennessee carried out the execution Thursday of a man condemned for the 1985 rape and murder of a 7-year-old girl, marking the first time the state has applied the death penalty since 2009.

Inmate Billy Ray Irick, 59, received a three-drug injection at a maximum-security prison in Nashville and was pronounced dead at 7:48 p.m. local time, authorities said in an emailed statement. He was convicted in 1986 in the death of Paula Dyer, a Knoxville girl he was babysitting.

“In refusing to grant Irick a stay, the Court today turns a blind eye to a proven likelihood that the State of Tennessee is on the verge of inflicting several minutes of torturous pain on an inmate in its custody,” Sotomayor wrote.

It was the first execution in Tennessee since December 2009, when inmate Cecil Johnson received a lethal injection for the killings of three people during a 1980 convenience store robbery in Nashville. Since then, the state has endured legal challenges and difficulties finding execution drugs including its previous one, pentobarbital. The state says drug makers stopped selling that barbiturate for lethal injections.

On Monday, the state Supreme Court had refused to block Irick’s execution, saying the lawsuit filed by inmates involving the execution drugs wasn’t likely to succeed. That case is continuing in a state appeals court.

In a ruling late last month, Davidson County Chancellor Ellen Hobbs Lyle wrote that attorneys for 33 death row inmates, including Irick, didn’t prove that there is a substantially less painful means to carry out an execution or that the drugs the state planned on using would cause the inmate to be tortured to death.

Tennessee plans called for use of midazolam as a sedative, the muscle-relaxer vecuronium bromide and then potassium chloride to stop the heart. At question is whether midazolam is actually effective in rendering someone unconscious and unable to feel pain from the other two drugs. Federal public defender Kelley Henry said at trial that inmates were tortured to death, feeling like they were suffocating, drowning, and utterly confused.

Attorneys for the state have said the U.S. Supreme Court has upheld the use of midazolam in a three-drug series.

In Nevada, the drug company Alvogen has sued to block use of midazolam in a stalled execution. Tennessee is one of 15 states siding with the state of Nevada against the company, though Tennessee is planning to use a version of the drug that is compounded, not directly purchased from a manufacturer.

Prior to the pope’s emboldened stance against the death penalty, three Catholic bishops in Tennessee wrote Gov. Bill Haslam, telling him that “the death penalty contributes to the growing disrespect for human life.”

Haslam declined on Monday to intervene in Irick’s case.