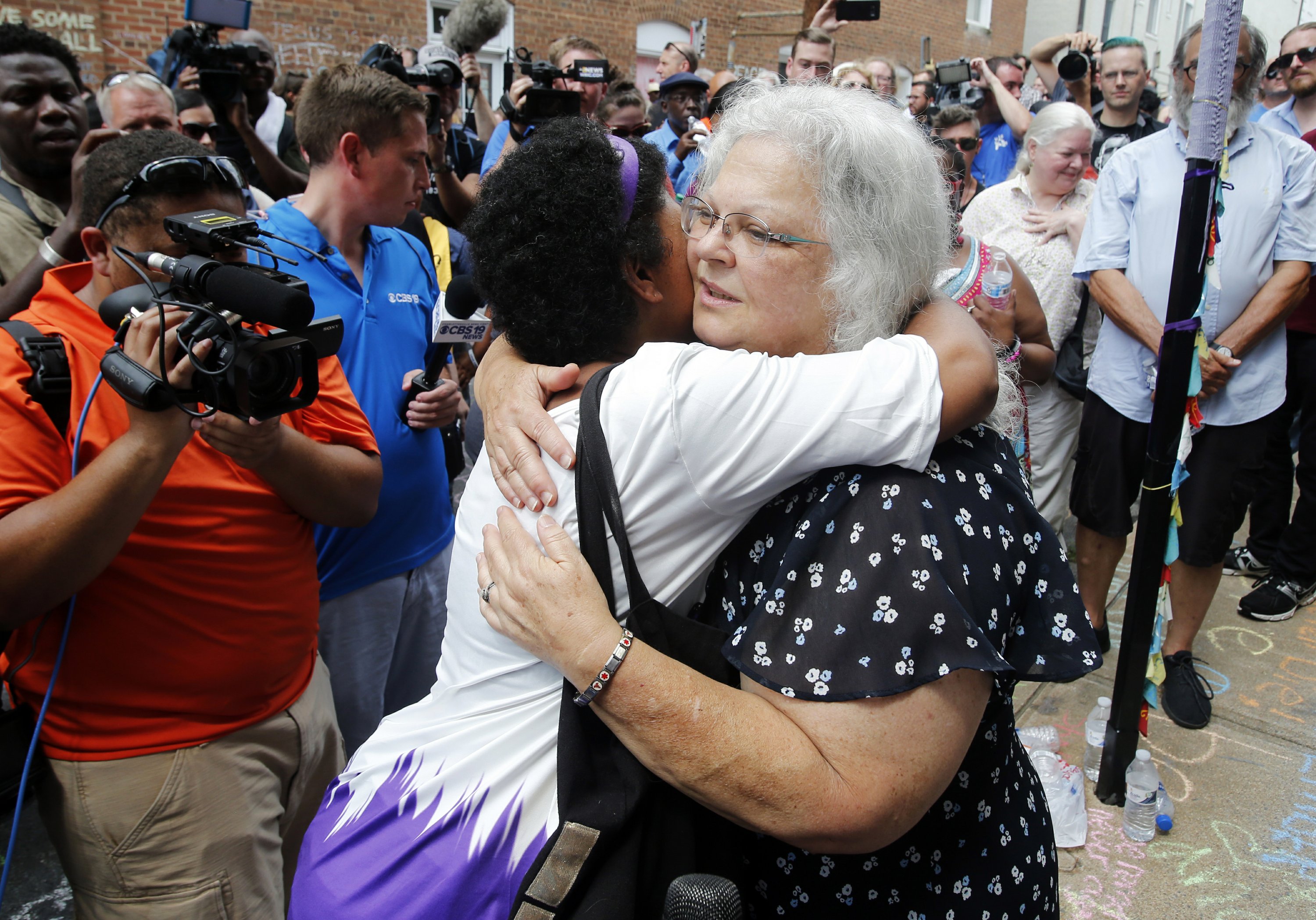 Only a few dozen turned out for a march near the White House, while thousands of counterprotesters vastly outnumbered them.

2. WHO IS DRAWING FIRE FROM TRUMP ALLIES

Former presidential adviser Omarosa Manigault Newman has angered the administration and national security experts by admitting she secretly recorded her firing by chief of staff John Kelly in the high-security Situation Room.

The prime minister told the AP he will seek to cancel multibillion-dollar Chinese-backed infrastructure projects as his government works to dig itself out of debt, and he blasted Myanmar’s treatment of Rohingya Muslims as “grossly unjust.”

5. WHO IS KEEPING TRACK OF YOUR MOVEMENTS

Google records your movements even when you explicitly tell it not to, an exclusive AP investigation finds.

Ankara has readied an “action plan” to ease market concerns that led to a slump in the value of the Turkish lira.

Thanks to cooler temperatures, firefighters have the Holy Fire 41 percent contained. Some evacuation orders have been lifted.

An ex-girlfriend claims that Minnesota Rep. Keith Ellison once dragged her off a bed while screaming obscenities at her.

9. WHO IS MAKING HIS MARK ON THE WEST WING

Koepka shoots a 4-under 66 for to hold off a late surge by Tiger Woods at Bellerive.