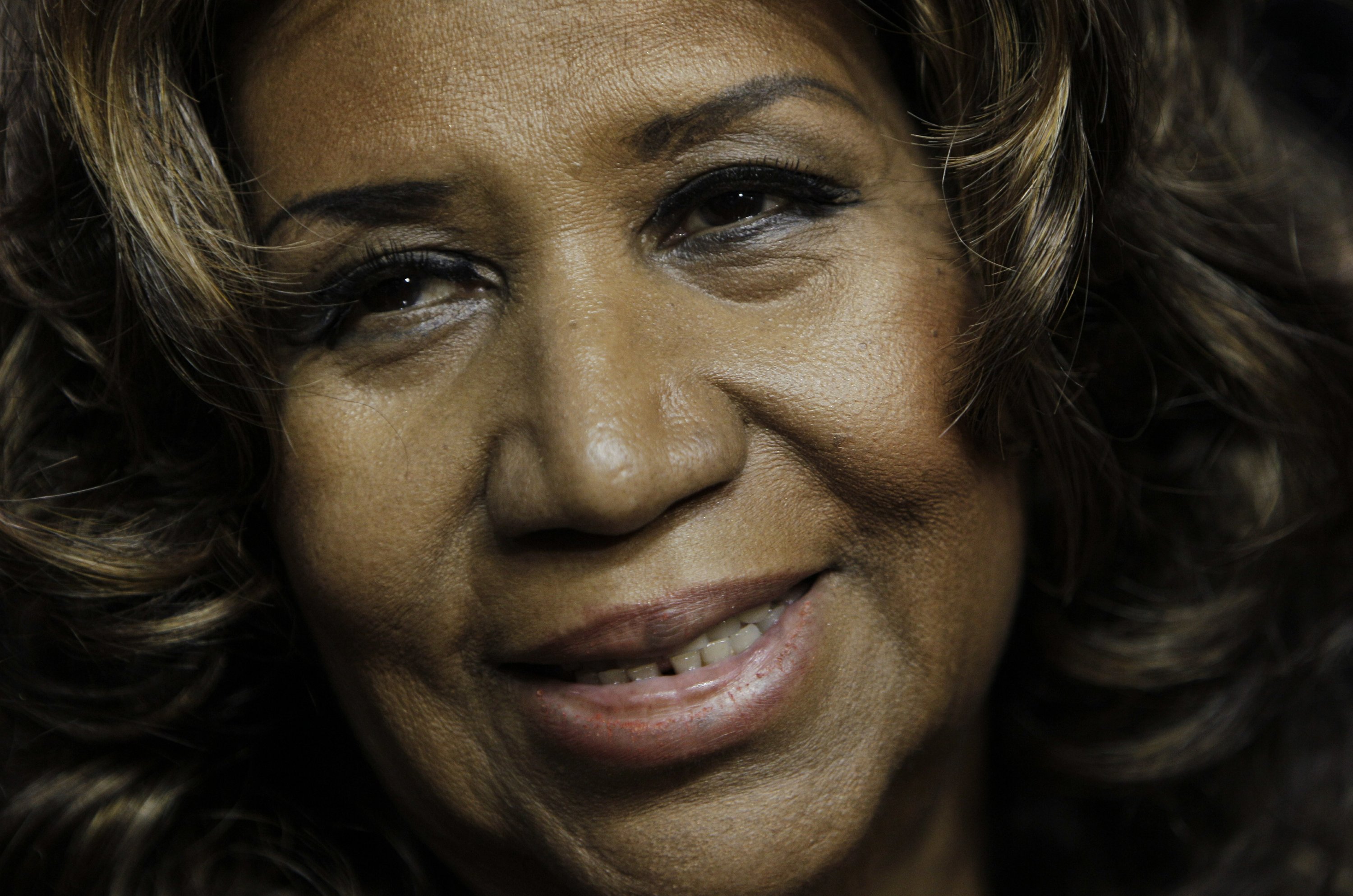 NEW YORK — Aretha Franklin is seriously ill, according to a person close to the singer.

The person, who spoke on the condition of anonymity because the person was not allowed to publicly talk about the topic, told The Associated Press on Monday that Franklin is seriously ill. No more details were provided.

The Queen of Soul canceled planned concerts earlier this year after she was ordered by her doctor to stay off the road and rest up.

Last year, the 76-year-old icon announced her plans to retire, saying she would perform at “some select things.”