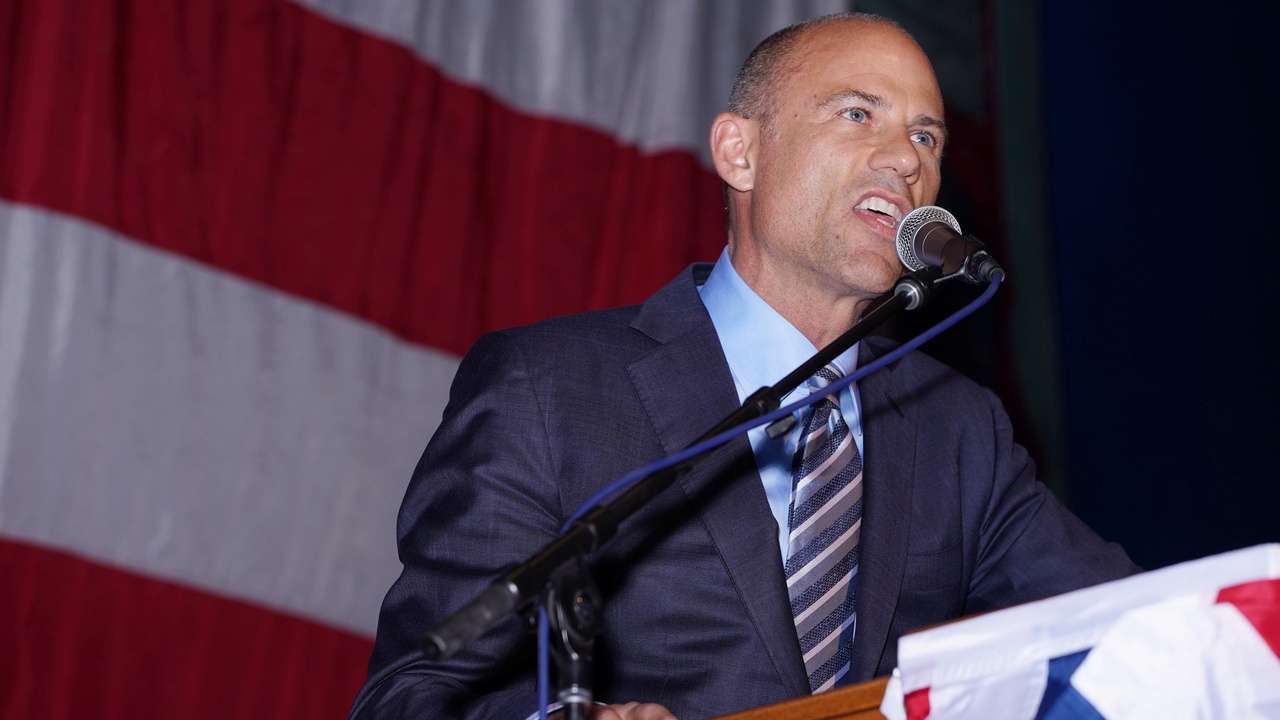 Avenatti was in Iowa Sunday, where, after saying he was considering running as a Democrat against Trump in 2020, he went off to contradict Mrs. Obama.

“What I fear for this Democratic Party that I love so much is that we have a tendency to bring nail clippers to a gunfight. I believe that our party, the Democratic Party, must be a party that fights fire with fire.”

He made specific reference to Mrs. Obama in saying, “When they go low, I say, we hit harder.”

Michelle Obama famously said “When they go low we go high” at the 2016 Democratic National Convention. Yet despite Hillary Clinton echoing her words throughout her campaign, Democrats have not been listening to her advice: They have been kicking Republicans out of restaurants, telling their voters to harass their political opponents and saying disgraceful things about Republicans on national platforms.

But Avenatti took this all a step further in a Twitter spree on Saturday, in which he said Michelle Obama’s advice is no longer relevant.

I deeply respect our former FLOTUS – an incredible woman. Her message was the right one at that time and in the context she delivered it. But these are now critical times. And for our future and our children’s, we must have a fighter to end this dumpster fire of a presidency. https://t.co/wUEBVLM16o

This is a perfect recipe for more national divide. Using ad hominem attacks will do the Democratic Party, who has criticized President Trump’s tactics since his rise to power, little good. It will surely help Republicans cruise to victory.

That is not to say that Trump’s ad hominem attacks are a civil way to manage discourse. Both parties ought to focus on policy, facts and evidence to convince voters why their platform is superior to the opposing party’s. Let voters decide for themselves based on policy, not looks, words or personal attacks.

If Democrats go the ad hominem route, they will lose the respect of their voters and will subscribe to the idea of “If you can’t beat them, join them.”