Find an eagle feather? US law says don’t take it. Cuomo did 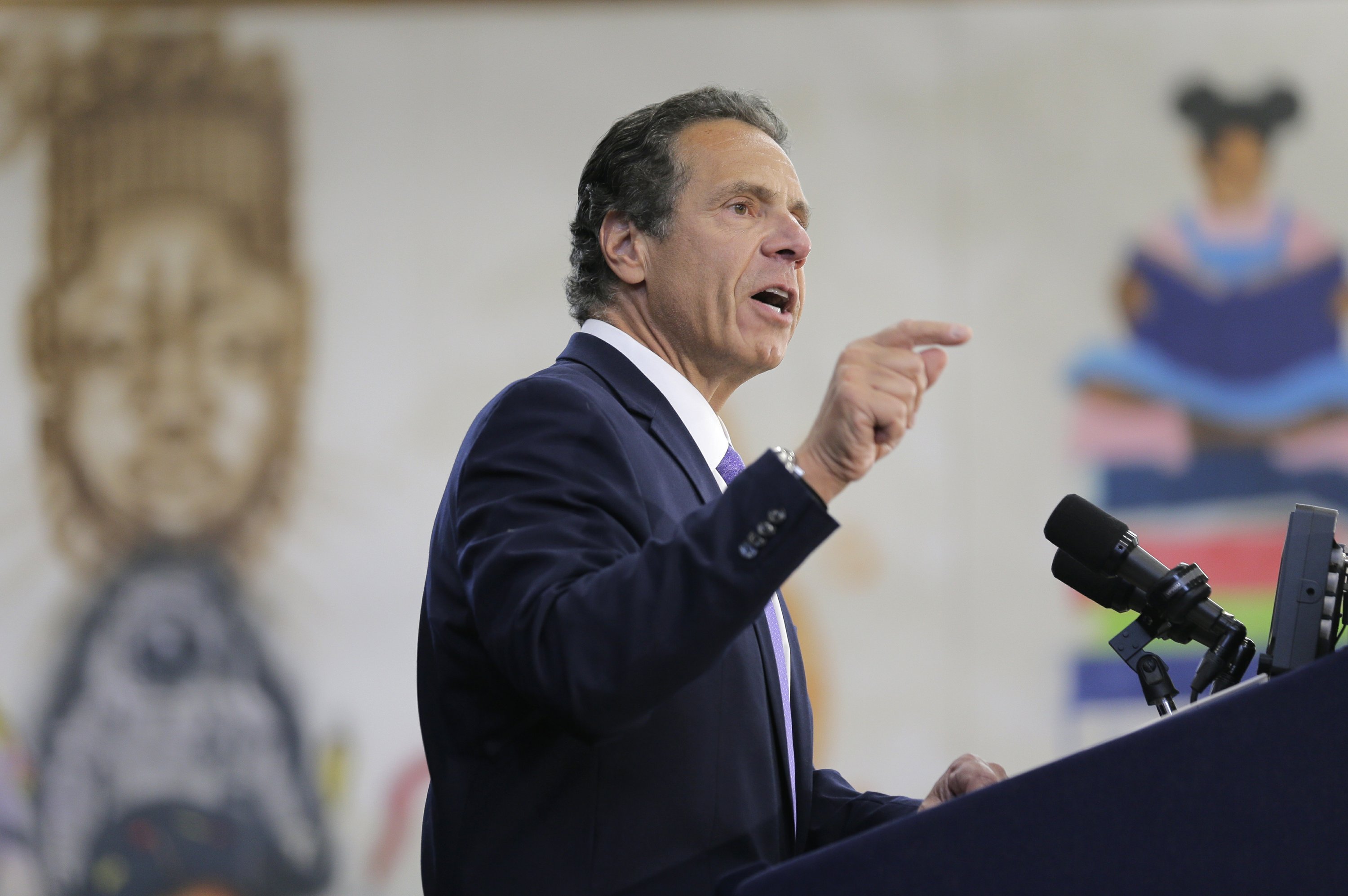 ALBANY, N.Y. — At an event in the Adirondacks last week, Gov. Andrew Cuomo recounted a treasured memory of the time his family retrieved an eagle feather from Saranac Lake and kept it after one of the beautiful birds swooped near his canoe.

In telling the story , the New York Democrat was unknowingly confessing a crime.

A federal law prohibits non-Native Americans from possessing bald eagle parts, including feathers. The law has been on the books for nearly 80 years, but most Americans, Cuomo included, probably don’t know about it.

Cuomo, a lawyer and former federal official, revealed his legal faux pas Tuesday while announcing an economic development grant for the village of Saranac Lake.

After The Associated Press in Albany inquired about the issue, Cuomo spokesman Richard Azzopardi said the family was unaware of the federal law when they took the feather from the water.

“We have two options, put it back in the river or donate it to a US Fish and Wildlife repository,” Azzopardi wrote in an email. “We’ll do one or the other.”

The Bald and Golden Eagle Protection Act, amended several times since its passage in 1940, prohibits anyone without a federal permit from disturbing, taking or possessing eagle parts, eggs or nests. Violating the act can result in a fine of up to $100,000, imprisonment for one year, or both, for a first offense, according to the Fish and Wildlife Service’s website.

Under the law, only permitted members of federally recognized American Indian tribes can possess eagle feathers, which are used in tribal ceremonies and rituals.

Giving up the feather would undoubtedly be a disappointment for Cuomo, who had joy on his face as he told an audience at the Hotel Saranac on Tuesday how much he has enjoyed visiting the region over the years.

“And one of the highlight moments was on Saranac Lake when we were in a canoe and we were taking a canoe trip and out of nowhere, from one of the islands, an eagle came out and, like, swooped down right next to us with this beautiful, graceful glide,” Cuomo, head of federal Housing and Urban Development during President Bill Clinton’s administration.

“And when the eagle was just about at front of the canoe, one feather fell out,” he said. “And we picked up that feather and I have it on my fireplace to this day.”

Officials at the Fish and Wildlife Service declined to comment on Cuomo possessing an eagle feather and referred questions to the U.S. Department of Justice. The U.S. Attorney’s Office in Albany didn’t respond to a request for comment.

When the federal law was passed, bald eagles had nearly vanished from the lower 48 states. Use of the insecticide DDT further decimated eagle populations and by 1963 fewer than 500 nesting pairs remained, according to the federal agency. The newly formed U.S. Environmental Protection Agency banned DDT in 1972, a move that helped start the recovery of bald eagles.

When the number of nesting eagles approached 10,000 in 2007, eagles were removed from the list of threatened and endangered species.

In New York state, efforts to restore the bald eagle population from just a handful in 1960 resulted in a dramatic turnaround.

Nestling eagles were brought from Alaska starting in 1976. Today more than 170 pairs of nesting eagles can be found in the Adirondacks, Hudson Valley and other parts of the state, according to the state Department of Environmental Conservation.