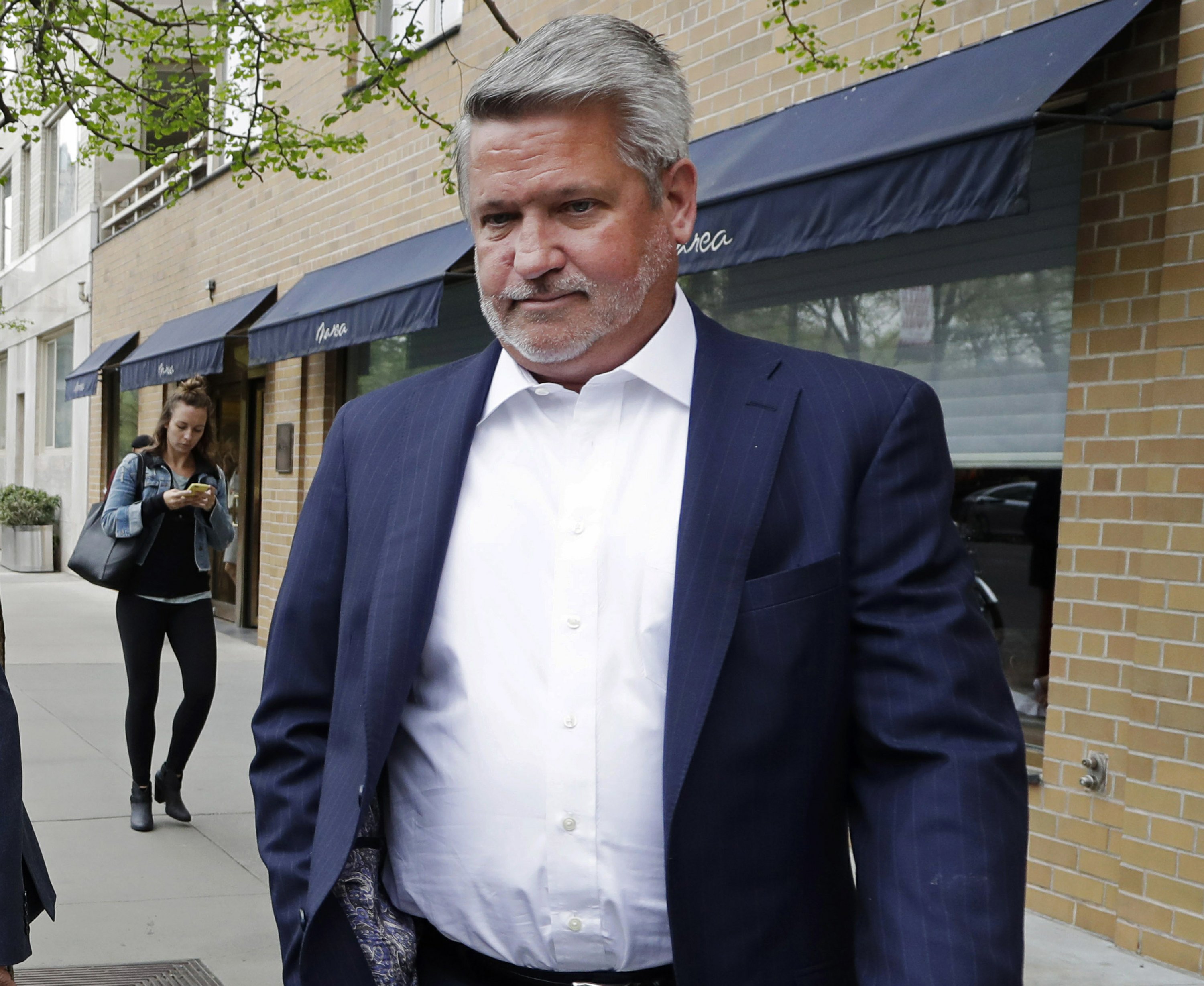 BRIDGEWATER, N.J. — For years he dutifully carried out Roger Ailes’ orders, earning himself the nickname “the Butler” at Fox News.

The former news executive, who was formally brought into the White House last month as deputy chief of staff for communications, has yet to move into a permanent office or bring on his own staff. But he is already putting his mark on the West Wing, clashing with reporters, improving the production quality of White House events and trying to shape the message of an administration whose communication strategy has always seemed haphazardly dictated by tweet.

Shine is most often described by people close to the White House as a well-respected professional with the age and experience to be trusted by a president who is uniquely obsessed with his image and coverage.

“I think that Bill commands the respect that is needed on such a priority based on his management experience and knowledge of the media,” said Sean Spicer, the former White House press secretary and communications director. Shine, he said, “entered the White House with the respect, maturity and experience that is more of a peer than a staffer.”

After years working with and managing cable news stars with outsized egos, Shine understands how to work with someone like the president, including the most effective ways to offer guidance or pushback.

And unlike many failed hires who have entered the West Wing with guns blazing, threatening mass firings, Shine appears to have, at least so far, succeeded in not ruffling his colleagues’ feathers — though he is widely expected to add his own staff and has been conducting interviews.

“He’s about making sure we’re moving in the right direction,” said Mercedes Schlapp, the White House director of strategic communications, who said Shine is universally well-liked by senior staff and has eased, not increased, tensions.

But Shine’s arrival also has coincided with a perceived escalation in friction with the press, including an incident last month when a CNN reporter was barred from covering an open-press event because Trump didn’t like the questions she’d shouted earlier in the day, when she was serving as a representative of the television networks.

Kaitlan Collins said she was called into Shine’s office, where Shine and White House press secretary Sarah Huckabee Sanders informed her she would not be welcome at the next event because they’d deemed her questions inappropriate. The move sparked immediate outcry from media groups and organizations, including Shine’s former employer, Fox News.

Sanders disputed the idea that Shine was encouraging Trump’s combative instincts with the press and said he wants to lower the temperature and find more ways to work with them.

“Bill is a great guy who is adding new perspective and expertise to the team. He is great to work with and a strong leader in the White House,” she said.

But some who have worked with him saw the move as classic Shine.

Shine knows all the things that can rile up news organizations, said one person who knows both men and, like others, spoke on condition of anonymity to speak freely about their interactions.

Another person familiar with his work at Fox described him as a true believer in Fox’s mission, saying his idea of good television is the opinionated, combative, personality-driven formula of Sean Hannity.

Trump’s decision to bring Shine into the White House was not a surprise. His name had been floated for months as a potential White House hire, and he had worked for years for Fox News personality Hannity, one of Trump’s closest confidants and most loyal cheerleaders.

Shine served as Hannity’s executive producer, as well as the top executive for Fox’s prime-time opinion programming and the morning hit, “Fox & Friends,” and briefly as co-president of Fox after Ailes was ousted amid allegations of rampant sexual harassment at the network.

Shine left Fox last year amid questions over his own handling of harassment and discrimination allegations. Shine was never accused of direct wrongdoing but was considered vulnerable because of claims he looked the other way as charges of toxic workplace behavior piled up.

Throughout that time, Shine served as an ever-loyal lieutenant to Ailes — serving as the “executor” of his orders.

So far, Shine has focused on his expertise, working quietly behind the scenes to improve the production quality of Trump’s made-for-TV events, including the announcement of the president’s Supreme Court pick.

Shine, who the White House said was unavailable for comment for this story, understands the importance of visual images, as well as how events are going to play in the news, said Schlapp. “He thinks about the big picture and how it’s going to play out.”

He also appears to have ushered in a new — if temporary — era of discipline, with Trump taking reporters’ shouted questions less frequently than he had before Shine’s arrival.

Last month, Shine took the unusual step of informing a group of reporters gathered outside the Oval Office for a swearing-in ceremony for the new Veterans Affairs secretary that Trump would not be taking questions since he had spoken earlier in the day. While Trump often appears unable to resist the urge to engage, he walked straight out the door when the event was over, as Shine had forecast.